I respond to Kenneth Cassar’s article ‘Life alone has no rights’ (January 16). He criticised an article by Carmen Zammit (January 13) in defence of human life in utero as being faith-based and lacking philosophical arguments. His article’s unbelievable title is a defiant disrespect of life inspired by another faith extolling the culture of death.

I have no doubt that Cassar’s misleading philosophical arguments are motivated by a pro-abortion agenda. He reluctantly concedes as a “reasonable claim” the scienti­fically confirmed fact that human life starts at conception; but then he declares that “life is an insufficient attribute for assigning rights, otherwise killing plants would be murder”. He deviously equates different levels and functional purposes of life to justify his theory.

Without saying why, he asserts dogmatically that pre-conscious, pre-sentient beings with no interests have no rights, claiming that rights should be “granted” only to individuals who can appreciate them by being conscious, sentient and having experiential welfare. According to him, living things have rights only if “granted” (by someone) under certain conditions like awards for merit.

His superficial thinking is blind to the fact that if something lives it has an intrinsic right to live and act according to its nature; he seems to be unaware that all life on earth, especially human life, has a valuable purpose within an interdependent global system.

Following up on his aforementioned hollow statement, Cassar assures us that, since consciousness starts at 24 to 28 weeks of gestation, a human embryo under that age has no rights because “the foetus is not even aware it exists and has only the potential of developing into a person with interests and, therefore, rights”. 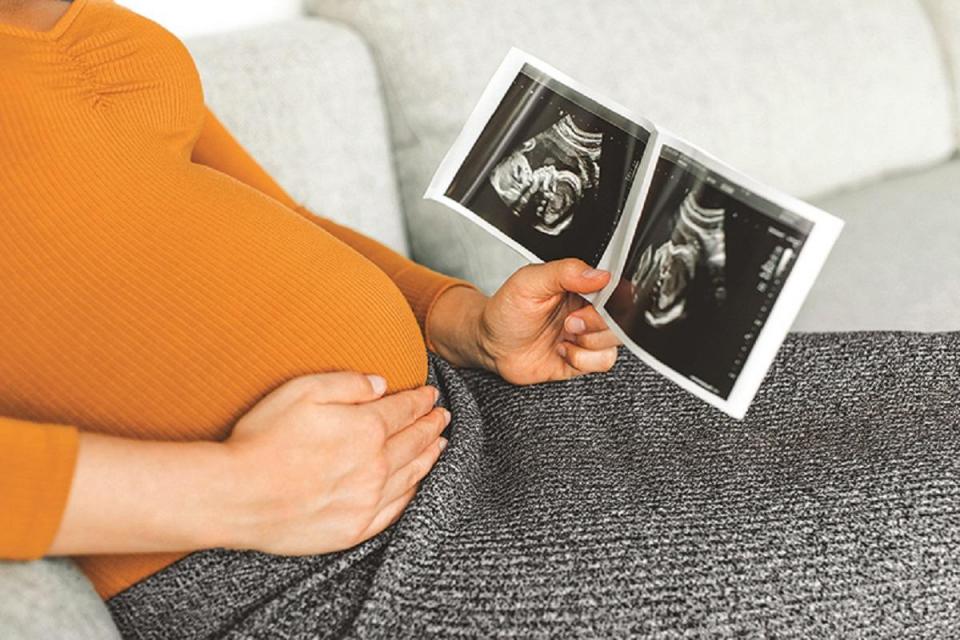 A human embryo has a natural, intrinsic and inalienable right to live, develop and grow unmolested.

He unreasonably decides that, just because it is not yet aware, that wonderful living human being has no natural rights. He brazenly declares that potential does not give it rights and considers only its current vulnerable situation while ignoring its great maturity-value that demands preservation.

This dangerous reasoning opens the way to abusive meddling interference with such an innocent human being to the point of destruction (abortion) for purely utilitarian reasons, which are ‘legion’.

To Cassar, an embryo’s specifically human DNA does not entitle it to any rights; this stance blatantly dehumanises the early embryo to demean its life as insignificant and its death as unimportant. Against all reason, he argues that claiming an embryo’s humanity as an argument for attributing rights to it would justify granting rights to each spermatozoon which is also a human “being”.

Again, quite unscientifically, he deviously equates the whole human being with a cell component. These preposterous and deceptive pseudo-philosophical arguments serve to desensitise people from their natural abhorrence of intentional killing, thus preparing them for the legal acceptance of abortion, euthanasia and eugenic killings when these erratic “remedies” are eventually promoted as ‘merciful acts’.

It is obvious to me that Cassar uses deceptive arguments and arrives at wrong conclusions. He denies all rights to any living thing unless “granted” by some authority that he does not mention. He also implies that deve­loping humans (not just embryos but also foetuses) do not matter.

I quote: “Until it is shown why pre-conscious and pre-sentient foetuses matter, the belief that they do is just a religious belief that should not be imposed.” This statement, sadly, reveals a very dark cynical view of the values of life, reproduction, humanity and religion.

To be scientifically correct, it is the undoubted humanity of the living pluripotent fertilised ovum, and not just the legally registered person, that establishes the fundamental right to life at all stages of its natural development.

A human embryo has a natural, intrinsic and inalienable right to live, develop and grow unmolested. Factors like gestation age, viability, consciousness, potential and personhood are used by pro-abortionists in arguments to confuse the issue for their ends to restrict or deny the absolute rights of unborn humans.