Once again, a group of ladies (and some gents) felt they should protest outside our law courts.  (Has this, plus in front of police HQ, now become Malta’s formal protest square?) This time, the target was the availability or other­wise of abortion in Malta.

It seems that the time is ripe to go to some basic facts. On a worldwide basis, it is now statistically confirmed that more than 85 per cent of all abortions are performed on women who are unmarried. In Detroit, one-third of all pregnancies end up in abortion. And, to quote the ironic but factual Reagan dictum: “All those who commit abortions then happen to be (remain) alive!”

There is no such thing as a basic human right that women should be entitled to receive abortion services from the state. And, very soon, where such alleged right was written in a suprema lex (constitution), this position will be reversed in the light of wisdom and better discernment gathered over time and experience by legislators and researchers.

All that said and done, and simply undeniable, it becomes the case that healthcare experts, social workers, educators, clergy and whoever is endowed with correct reasoning faculties should all realise that abortion is not a political or gender issue but one where all focus should be targeted on what are the causes of such clamour for it, wherever such be sourced.

And one basic truth which should undoubtedly emerge is that unbridled sexual activity, willing or coerced, is the major cause of most such unwanted pregnancies.

Why, then, is it the case that we hear so little of efforts being made to impart to everyone, but particularly so, all the facts about the dangers of such sexual acti­vity? For starters, it seems as if a lot of the marketing of most products (and services) in many countries (Malta included) has this open or innuendoed focus on the female species. From there to sex in many uneducated and careless minds is very often an automatic progression.

In simple terms: abortion is bad. The state, whether in Malta or wherever, should never be a party to such badness. Proactively, the state should be the main actor on the front of educating against widespread sexual activity. 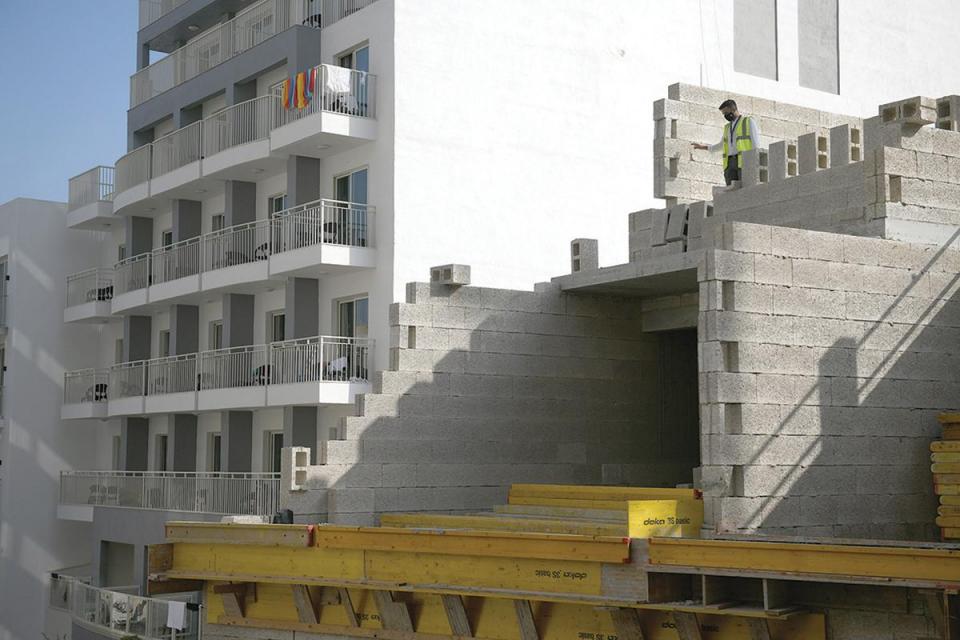 Neighbours of construction works should be protected. Photo: Matthew Mirabelli

The Homeowners Association has been very vocal (and rightly so) regarding the next-door neighbour’s rights when a developer applies for and is granted (saving third-party rights in all cases) a permit to excavate and carry out the necessary procedures regarding construction. Such procedures are described in full detail in the case of the British Party Wall Act. I quote just one sentence from the law:

“Before work under the act can start, the property owner proposing the work is required to serve a notice under the Party Wall Act on the neighbouring party wall owner about the planned work.” The law then protects the party wall neighbour involved by obliging the proposer to give details of the excavations involved and all other construction procedures involved.

In Malta, we have nothing of the sort and, accordingly,  the British Party Wall Act puts Malta’s planning authority and its numerically overblown and inadequate parliament to shame.