The first two sentences of the Times of Malta leader of November 19, namely: “Governments are sometimes forced to bail out struggling banks that are too big to fail” and “This is done because the cost of letting a bank go under is often greater than that of bailing it out with taxpayers’ money”, are no longer totally correct after the Greek crisis.

When the EU passed directive No. 2014/58/EU (now, of course, part of Maltese law) governmental “bailouts” effectively dropped into a different pecking order, where “bailins” assumed as much, if not more, importance and priority.

“Bailins” brought EU credit institutions and systemically important institutions (SIIs) into a situation where, in a bank crisis, and indeed much before getting to that stage, they have to constantly act and assume certain responsibilities before public funds (government or taxpayers’ monies) can be fallen upon.

In terms of the mentioned BRRD (bank recovery and resolution directive), various new regulatory structures have come to exist in all EU member states and these constantly monitor and control the operations and ongoing financial situations of banks much more strongly than prior to the Greek crisis.

These structures include an SRB (single resolution board) as part of the ECB and local BRR committees, with, in fact, the Malta one existing and operating regularly within the MFSA. Such committees meet regularly, have full-time staff operating and, inter alia, work on close regular monitoring of banks’ MRELs (minimum regulatory eligible liabilities), RRPs (recovery and resolution plans) and other control metrics, all of which designed to ensure that banks, including those licensed and operating in/from Malta, remain in an operational financial state that provide some peace of mind.

One would be correct in saying that, with the BRRD, the concept of “prevention is better than control” is brought much more to the fore in the protection of all stakeholders. And, also, that in crises it should not only be taxpayers’ who carry the can. 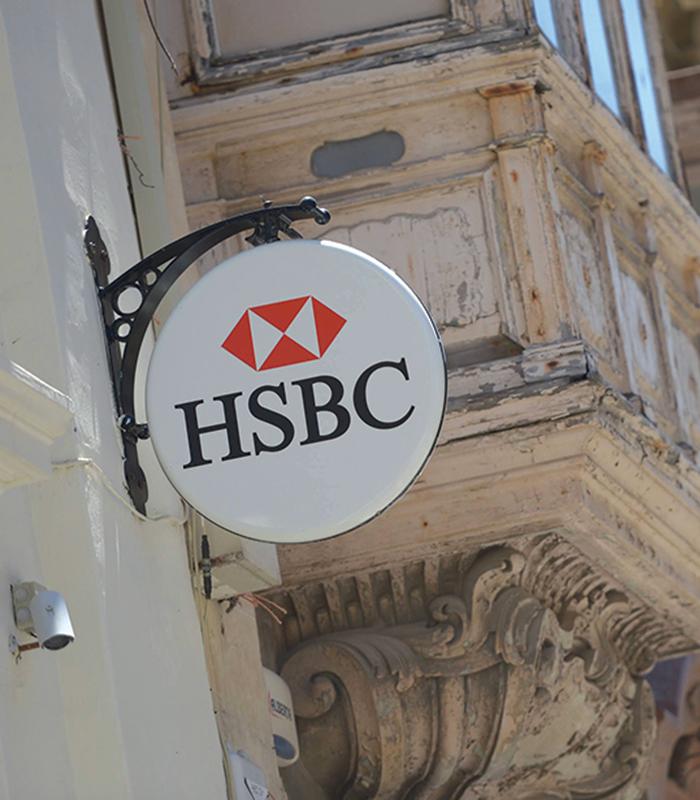 I refer to the article ‘The elderly are facing added obstacles to banking’ (November 3).

I agree with this article and I am one of the thousands of elderly who use HSBC as their main bank.

The government was warned to be careful of HSBC because this bank is neither good to its employees nor to its depositors. How correct this warning was.

Today, the bank itself (HSBC) is proving the validity of this warning. That is not all. HSBC is not cashing cheques under €20. So when I receive a bill for less than €20, what am I supposed to do?

HSBC also advises us to use an ATM to withdraw cash. Quite often, when I try to do this, there is a notice that says “cash is not available”.

HSBC were supposed to open new branches, instead they are closing very central ones. I mention only two – Balzan and Msida. On the part of HSBC there is more than one “breach of contract”.

I ask the minister for the elderly to note and take action and not let us elderly continue suffering because of HSBC’s policies.