It would be a sign of great respect to rename Villa Guardamangia to Villa Queen Elizabeth – or Villa Reġina Eliżabetta. It seems only fitting as, after all, the queen herself used to refer to the villa as ‘home’.

Students and the use of public transport 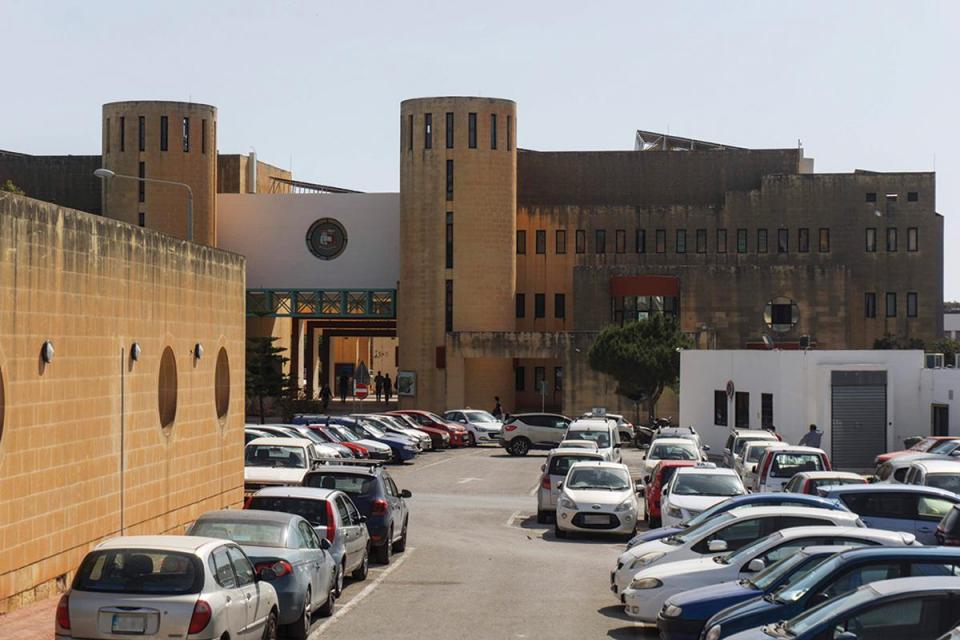 Now that buses shall be free of charge from October 1, would it not be right if students were encouraged to use them more by charging parking fees at the university for those insisting on using their cars?

The benefits would be fewer cars on our roads, a safer ring road, less pollution, savings for the students and, above all, revenue for the university.

The latest Eurobarometer survey published days ago makes very interesting reading for those who delight in bashing the present government, thus hoping to finally start undermining the trust which the majority of Maltese and Gozitan people have been expressing in the Labour administration since 2013.

EU citizens were asked a number of questions by Eurobarometer. Hereunder are some of the results of the survey carried out between June and July.

When asked if they trusted the present administration, 63% of Maltese citizens expressed their trust in the Labour government, compared to an average of 34% in the rest of the EU. The last PN government had a 34% trust rating.

A total 88% of Maltese citizens expressed satisfaction about the measures taken by the government to control the COVID 19 pandemic, compared to 56% of the rest of EU citizen and 75 per cent of Maltese citizens who were interviewed said that they were happy with the way in which things were moving in the right direction (double the rate enjoyed by Gonzi’s government),  compared to the EU average of 40%.

A majority of Maltese families – 86% – declared that the economic situation of their families “was a good one”. This contrasts sharply with what the PN’s interim leader, Bernard Grech, keeps saying.

One can then easily conclude why PN apologists keep clutching to just one word – corruption – to try to undermine the great trust which the great majority of our people have in the present administration.