A perceptive statistician pointed out that if Elon Musk (worth $270.7 billion) sat at dinner with four beggars, their average worth would be $54.14 billion. In theory, each of the beggars would be a multibillionaire, in reality still a beggar.

This story may explain the information released recently by Malta’s NSO, which stated that, statistically, in 2021, each of us earned €40,236 annually. The same information revealed that 85,754 people were at the poverty-line risk because they earned less than €10,222. Which information is theoretical and what is reality?

I read with great interest the letter by Joseph Agius and Paul Attard bearing the title ‘Grognet, out of sight, out of mind’. It really makes sense. Both suggest that, although there is a street in Mosta named after this great man and a bronze bust at the basilica and at Mosta primary school, a full-sized monument should be erected in a central place in the square, taking into consideration the great work he did.

Although I am not from Mosta by birth, having lived in this town for the last 57 years makes me a part of Mosta and I take an interest in all that is done to continue to embellish the town, which is visited by thousands of tourists. I feel the local council should tackle this suggestion. I also agree that the best and most ideal place would be instead of the lion monument. I wonder what historical value there is behind it. For sure, Grognet’s monument, once erected, would make more sense. 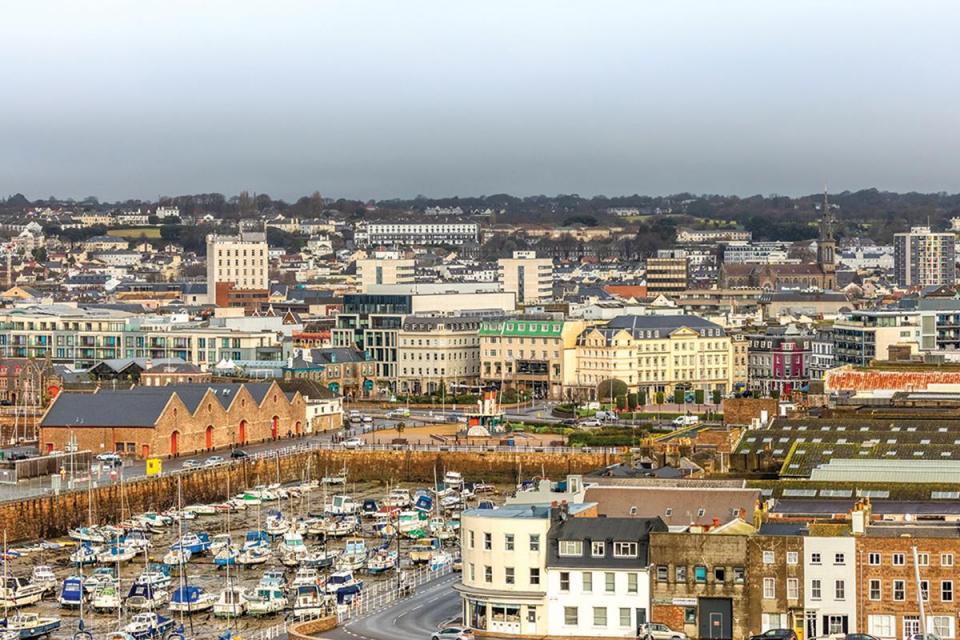 A panoramic view of Jersey’s capital, Saint Helier, with port and marina in the foreground. Photo: Shutterstock.com

I refer to John Vassallo’s article on overpopulation (September 19) and cannot help thinking of another island, also very small, but with a proportionately manageable population: Jersey in the Channel Islands.

It’s clean, beautiful, orderly and unspoiled. Foreigners move to Jersey to work but the ravages of “development” do not exist. In fact, the government jealously guards the island’s heritage by controlling settlement. You cannot buy property unless you’re a resident of more than 10 years.

Jersey would seem to fly in the face of the argument that a small island with no resources can only grow by the mass importation of labour, from wherever. But, then, isn’t this really a ploy to fuel the unsustainable demand for property to keep the developer “class” happy?

Look at all the unfinished builds; all the empty places which can neither sell nor rent. Not to mention the execrable quality. And when a house literally collapses around somebody, it’s crocodile tears and back to the “u ijja” status quo.