Fr Joe Borg’s most surprising part of his article on homosexuality (July 31) is his admission he never realised gays had been made to suffer so much. How is this possible when homosexuality had to be kept secret because it was condemned by both Church and secular states as a mortal sin and a crime? It’s only in recent years, for example, that gays could openly admit their sexuality and remain in the military services of many Western countries.

Same-sex attraction is normal for gays – it’s not the perversion they were persecuted for. If you believe God created everything, then you have to accept God created gays.

I fully agree with Michaela Spiteri’s article (August 7) and advise the elderly to go to the nearest bank branch for any queries. The receptionists are very helpful.

If elderly people have mobility problems, they can take a taxi to the bank. At least, they can get an answer to their problems unlike an automated message from a telephone that only wastes your time.

I am instructed by Ram Tumuluri and refer to the article titled ‘Schembri “money-laundering” company received payments from Vitals, Steward’ (July 31).

The article refers to a company described as a “Schembri ‘money laundering’ company” and associates it with Vitals Global Healthcare in relation to payments made to said company. My client takes note of the relentless efforts by Times of Malta in attempting to associate my client’s work in Malta with alleged illicit transactions. 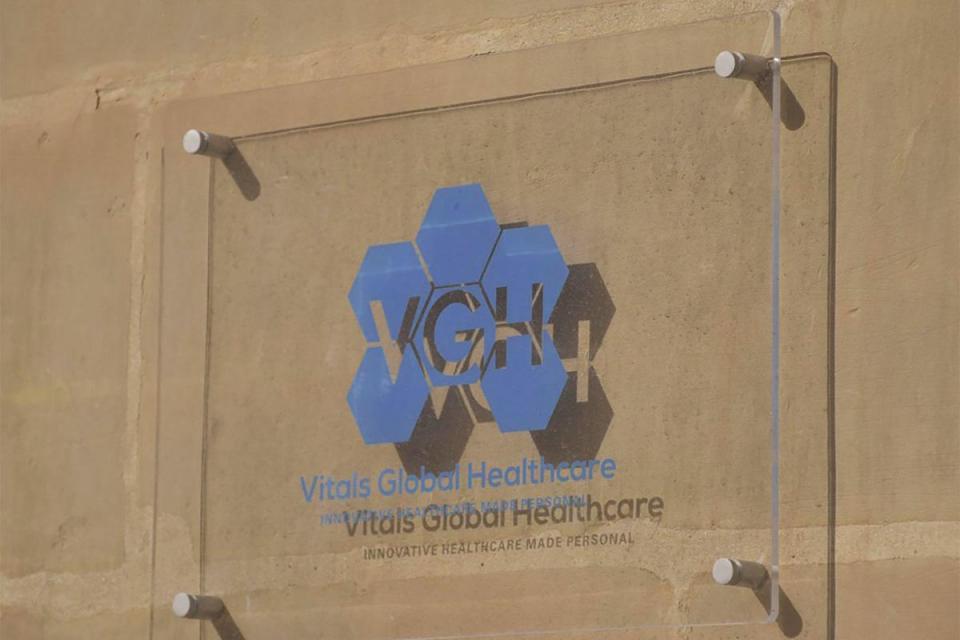 Once again, for the second article in a row, despite the serious allegations made, no request for a comment was made from my client.  We feel that this was purposely done in order for the editor to have full control over the gratuitous statements made without being restricted by a statement from my client.

In response to the sensationalist allegations made, my client states that, while he recalls Vitals Global Healthcare contracting a company for the drawing up of plans for a multi-storey car park in Pietà, he does not recall it having any relationship to Josette Schembri.

Since the transfer of his shares, my client does not have any access to the financial documentation of the company as this was taken over by Steward.  Consequently, he cannot verify the allegation being made. What my client can verify though is that any contracted service was done in a legal and legitimate manner, its remuneration was on the basis of market prices and the contract was continued under Steward. He also understands that the contracted work was ultimately completed.

The article also refers to a rental agreement with FSV Limited in relation to a property in Pender Gardens. My client is aware that the company did lease a number of properties for managerial staff, including a property in Pender Gardens. However, he is not aware of the details of the property owners as he did not handle these matters directly. Once again, any rent payable was at market prices, so much so that, as explained in the article, Steward took over the lease for a period of time.

In reiteration to what has already been stated before my client, he never profited personally or actively assisted third parties in profiting from the concession granted by the government.