The importance of voting

Well done for the article by Roselyn Borg Knight on the importance of voting in the next general election by doing our duty casting our vote (April 7). It’s no use complaining and grumbling about the political situation in our country. We have to do our duty and elect politicians of good principes and moral values.

Let’s take heed of his advice and put the interest of our country first and foremost. 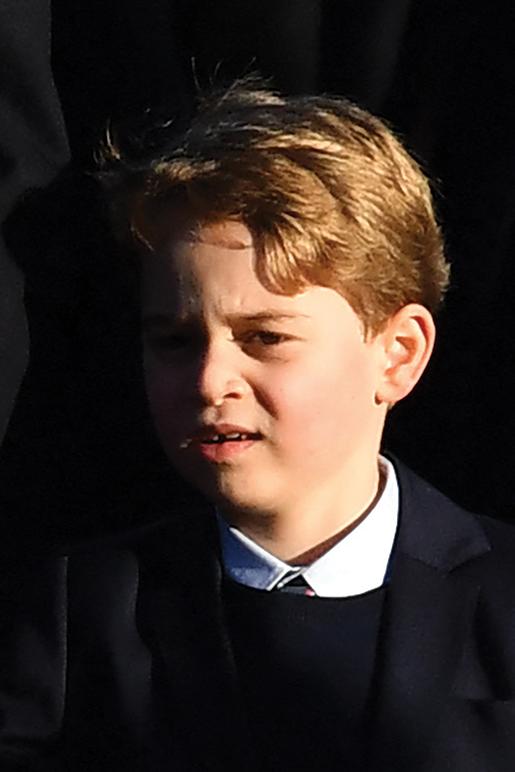 Prince George has Maltese ancestry in both his paternal and maternal lines. Photo: AFP

It was very interesting to learn about the Maltese ancestry of the future Princess of Luxembourg (April 8).

I am rather surprised, however, that the author of the article chose Meghan Markle to illustrate other connections of Malta with Royalty. Meghan’s forebear, Mary Bird, may have been born in Malta but was not Maltese.

On the other hand, the late Prince Philip, the Duke of Edinburgh descends from the Maltese mercenary Tomaso Barbara (b. c. 1550), a general of artillery in the army of the empire, while Kate Middleton, Duchess of Cambridge,  descends from Baron Luigi Caxaro of Gozo (viv. temp. 1409).

Thus, a future king of the United Kingdom, Prince George, will have Maltese ancestry in both his paternal and maternal lines.

Many fines have been dished out to people disobeying health directives. Some are wondering how many of these fines have actually been paid.

As always happens when an election is not too far away, favours can be exchanged for loyalties.

Infrastructure Malta refers to the article “Activists stay on in Dingli after meeting with Borg” (The Times of Malta, April 9).

The article states that “On Saturday, the wall of a medieval chapel in the vicinity, which conservationists have also expressed concern might be threatened by the works, collapsed after the vibrations from machinery being used on the part of the road being built caused it to give way”.

This allegation is untrue.

The following information was sent to Times of Malta on April 3, immediately after the indicated incident and almost a week before the publication of the above-indicated report:

“As part of the construction of the new road between San ġwann Bosco Road and two nearby alleys, Daħla tas-Sienja and Il-MUSEUM Alley, Infrastructure Malta is also rebuilding the existing road infrastructure in the two alleys. Ongoing works include the reconstruction of footpaths and the upgrading of the underground networks supplying the alleys’ buildings.

“On April 3, some of the stones of a small part of a rubble wall in Daħla tas-Sienja were dislodged. The contractor’s workers immediately repaired it.

“This rubble wall has nothing to do with the remains of the medieval chapel and is not, in any way, linked to it. In fact, the rubble wall forms part of the yard of the last house in Daħla tas-Sienja. In 2020, the Planning Authority approved the demolition of this house, along with the rubble wall in question, for the construction of a new residence.

“Thus, the rubble wall will be demolished by its owners in the near future.”

This information was omitted from a report published on April 8. Instead, the report falsely claims that part of the remains of the medieval structure itself was damaged.

On March 22, the Superintendence of Cultural Heritage issued the following public statement:

“The proposed road formation between Triq Dahlet is-Sienja and Triq San ġwann Bosco is not deemed to pose a threat on the physical integrity of the medieval remains of Santa Duminka chapel and/or its immediate archaeological context.”

This declaration, denying claims that this structure “might be threatened by the works”, was not mentioned in the article published on April 9.