A plumber during the pandemic?

Most of us want things we know to be impossible. And, yet, the most common dreams allegedly involve one’s teeth falling out, flying through the sky and being chased or hunted.

Our own ambitious dreams have had to be revised downwards in the light of recent events.

There is a Burmese saying that when an elephant has a sore foot, even a mouse will nibble at it. In other words, when one thing goes wrong, others will follow as surely as love and marriage, is that still true? They used to go together like a horse and carriage, apparently you couldn’t have one without the other.

And you can bet that, as soon as we need a plumber more urgently than a Lamborghini, along comes a pandemic.

These days it has become true that you can’t get plumbers neither for love nor money because everyone else is offering them money as well, probably more than you are.

And when one household repair is needed, others follow suit, as if each is trying to outdo the others in vying for your attention.

A leak in the cistern is followed by a washing machine breakdown and, then,  a dishwasher malfunction occurs before the cooker gives up the ghost just as the warranty expires.

A window frame has ceased to be airtight and a joiner is needed. Or is it a carpenter? Or a glazier?

The good old Yellow Pages were quicker than Google sometimes – not that you can google anything when your electricity isn’t working!

There are still some candles somewhere if we can find the torch. I hope Netflix doesn’t start acting up tonight, offering choices with blank spaces where illustrations should be.

How many tradesmen from different households are permitted in the house at the same time and does the presence of a TV engineer and an electrical engineer count as one engineer in total? Even if they are brothers...?

These COVID rules are as confusing as assembly guides for IKEA wardrobes. No sooner have we placed an order for assorted takeaways – Thai food for the joiner, Chinese for the glazier – than selected restaurants open and we race towards them, hoping to arrive before the people on benches in nearby parks can beat us to the few available seats.

But, just as we are leaving home, the plumber arrives.

What kind of flowers are they? 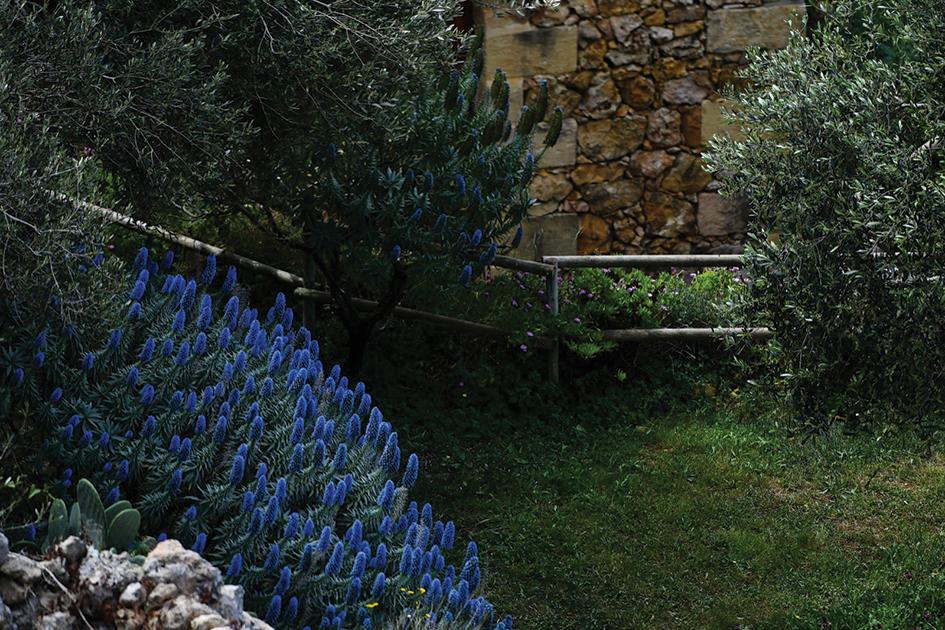 Are you intrigued as I am by what that swath of fabulous blue flowers could be? (Jonathan Borg’s back page picture of a Żebbuġ hillside, Gozo, published on April 14).

Would love to know!

Due to the ongoing pandemic, Bank of Valletta is urging the public to use its ATMs to lessen human contact. Well and good but eight times out of 10 their machines aren’t working.

I use their ATMs on a regular basis to make deposits due to the nature of my work and, on a regular basis, I am either greeted by a screen telling me that the machine is out of order or that the machine cannot accept deposits. And this is not an isolated case; it has happened to me in multiple localities across Malta. Imagine the frustration of hopping across the island to find a working ATM.

To speak or not to speak

In his famous book on The power of silence, Cardinal Robert Sarah writes: “If the Church talks too much, she falls into a form of ideological logorrhea.” When can the Church speak and when can she remain silent?