I would like to thank Jacqueline Calleja for sharing with us, readers of this paper, her Catholic faith. In her writing, she is modest, earnest and stimulating.

The responses that she gets, even if in dissent, are evidence that what she writes is thought-provoking. She is filling a gap that other faithful Catholics could also help fill.

I know that in Malta and Gozo we have such Catholics, often intellectually trained and profoundly spiritual but where are they? 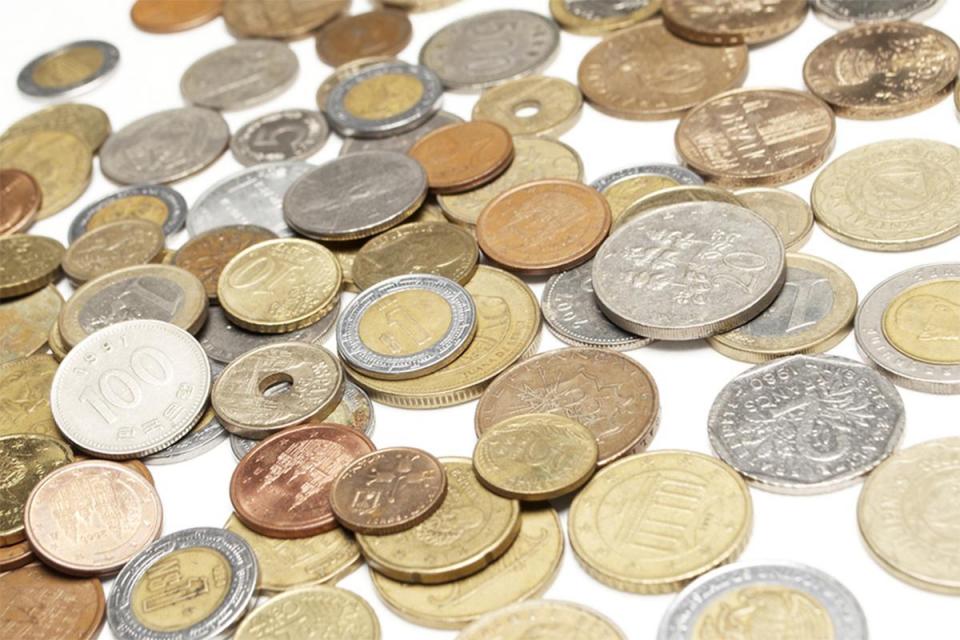 The coin is perhaps the most common item around the world. But this small item has far greater significance than its value. A coin consists of the obverse and the reverse. These two parts never meet each other, they are always on opposite sides. Thus, a coin can be a good example of real-life experiences. The best example is in the political field as many countries have two major parties, each with its own dogmas, often at a divergence with each other.

Uniting – or dividing – the two faces of a coin is the rim. Rims come in a variety of shapes and formats. Some of the coins are not even round. One particular coin has 12 flat sides. Other coins have wavy edges. Some coins are minted in several shapes including triangles, squares, polygons and wavy circles with eight and 12 waves. The Republic of Palau has untold varieties of coins.

Therefore, one can hardly expect any unity or conformity in such rims. The “insignificant” rim seems to seek the limelight even though it could only be of marginal importance.

All this brings me to political divisions and problems being faced by many countries. Italy is a prime example with many political parties making the formation of a working government very difficult. In a democracy, anyone can form a new political group but, in practice, the county faces a very unstable administration. Any coin is most stable face down or up; tottering on its rim it has no stability at all.

Even in Malta there were instances when we had a number of parties but these had a very short life. A classic example was during the “integration” campaign when we had the “umbrella” to unite all the small parties and, thus, be in a better position to offer a tangible form of opposition. Eventually all those “groups” fell by the wayside.

Does any country really require fragmentation? What seems to be fine on paper results in a nearly impossible method to govern. With two parties it is already a headache, the alternative would be a dictatorship, but with fragmentation it is the other extreme, when “democracy” is taken to the limit. Why is it so difficult for small groups to unite, smooth their differences and present a common and strong front? As things stand, they risk neutralising each other. The utmost majority of voters have a tradition of following the major parties and when it comes to the crunch ignore and bypass the marginal ones.

The minister for Gozo’s article on “Enhancing accessibility” (April 6) could be even saying more than it very correctly did. Not even once does the word “tunnel” appear.

If this is a first indirect sign of St Paul seeing enlightenment along the road to Damascene then all praises to the minister, his government and, of course, all Gozitans.

The vast majority of wise Gozitans would have seen what makes Gozo a lovely and unique Gozo. And all thinking of boring a tremendously expensive tunnel could have been abandoned by the cabinet.

If, on the other hand, the intention still is, in both parties’ mindset, to include such a tunnel in whatever plans for Gozo may be, or are being, concocted for the future, then this bright light is only a small temporary respite and wise voters will still be waiting with bated breath.

Who is the Christian?

How beautiful it is to place all that we are at the service of Christ’s life changing grace!