A few weeks ago, the Environment and Planning Review Tribunal (EPRT) made a highly anticipated decision regarding the picturesque site known as Ta’ Baldu, Rabat.

Highly anticipated is, in fact,  an understatement. The four cases in question, all for the sanctioning of illegal development on one of the most highly-protected sites in the Maltese islands, had been working their way through the planning system since 2008.

Prior to 2008, Ta’ Baldu, both a Natura 2000 site and an area of high-landscape value, had been subjected to a series of interventions intended to transform the site into a villa garden, as condemned by the MEPA auditor in 2009.

It is worthwhile to quote from this report which summarises the state of affairs at the time:

“A person who seems to consider himself above the law carries out a major development on a highly-sensitive site protected by law due to its environmental and archaeological sensitivity... and gets away with it with the blessings of the authorities who are supposed to be responsible for safeguarding for the whole of society (and not on behalf of a privileged few) the natural and historical heritage of the country.

“The proposed development was not as described by the applicant in his application forms.

“It was simply the construction of a rural villa complete with extensive gardens, play areas, swimming pool, etc. – generally carried out illegally – which the applicant subsequently sanctioned by submitting applications.”

After the Ramblers’ Association started following these works closely, the aforementioned four cases were launched to sanction what had not yet already been sanctioned by the same authorities mentioned by the auditor. Little did we know that the case would be handed down along three different presidents of the association. 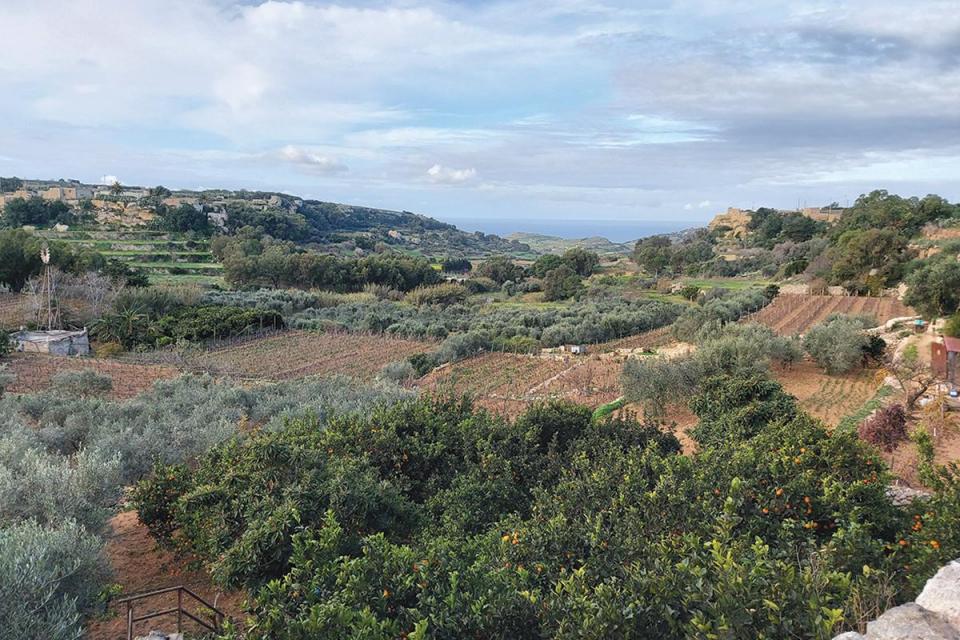 Eventually, it transpired that the Planning Authority (PA) refused the four applications and the developer appealed. When the rural policy governing ODZ development was revised in 2014, the appeals tribunal sent the case back to the PA to be reassessed.

The negative decision was confirmed but when the appeal resumed, the case was left languishing for years on end until the EPRT, as recomposed after 2019, finally decided to bring this matter to its conclusion.

In the meantime, the appellant, who broke the law, obtained around 13 years of forbearance from any enforcement action by the PA, a scandalous situation which shows how the procedures of our planning system are designed to serve those who break the law and take matters into their own hands.

It appears that, in the end,  the association patiently negotiated the more than a decade-long war of attrition and that the EPRT rejected these sanctioning applications, save for the paving of the walkway.

It is now our expectation that justice be finally rendered and that the PA acts on the illegalities.

Surely, this is not too much to expect after 13 years but we will see.