I read on The Sunday Telegraph) that in the UK (population 60m+) all the over-50s will have been offered the vaccine by mid-April and all adults will be dealt with before the summer holidays. And, yet, in Malta (pop 400,000+), we haven’t yet got round to inoculating the over-75s.

Are we really doing as well, here, as the government pretends? 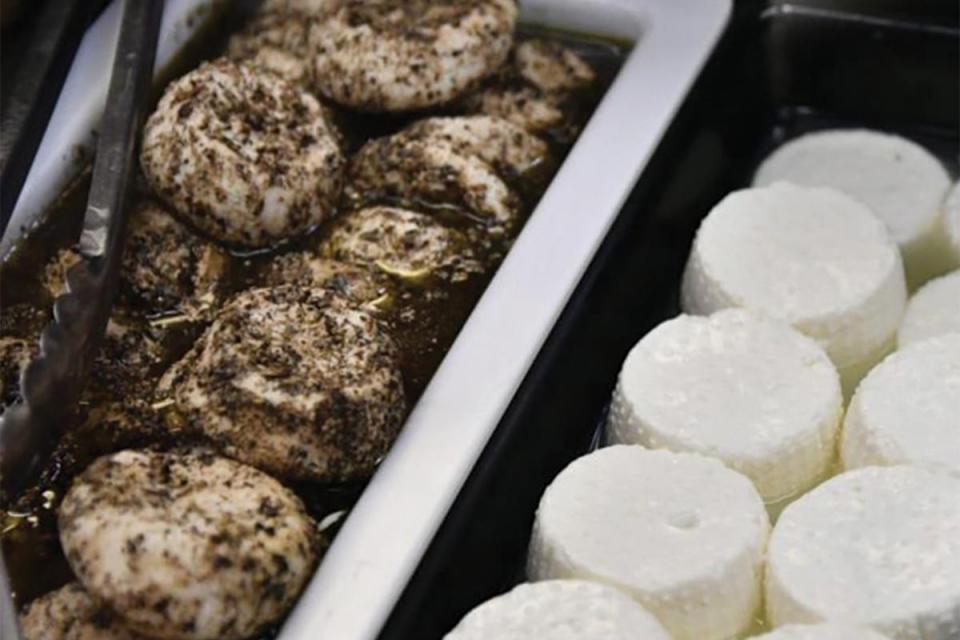 Were a law passed that would prohibit the creation of new detergents or the use of the word ‘detergent’ to describe cleaning products using novel concoctions, both the chemicals industry and the public would complain, yet flag-waving, homely earthiness has made this state of affairs acceptable when it comes to food.

The food protection labels doled out by the EU (PDO, PGI and TSG) are presented as preservers of authentic food, yet, what they really do is thwart innovation and create monopolies and they go against the spirit of food recipes.

Take that shepherd’s pie with the secret sauce that your grandma makes. Nobody is going to argue that it’s not a real shepherd’s pie. Or take pizza, topped with gold leaf and lobster in five-star restaurants and sold cheaply by the slice in roadside kiosks. Still universally recognised as pizza, the endless variety does nothing to harm ‘the real deal’, as tourists in Italy wolfing down Napoletanas clearly attest.

Similarly, variety has done wonders to the ġbejna in Malta. Once a delicacy one would buy when visiting a Gozo farm, the proliferation of dairy enterprises making versions of the ġbejna that suit different tastes and budgets (with cows’ milk, herbs and so on) has turned it into a staple food and made it more popular. This allows makers of ‘the original ġbejna’ (made with goats’ unpasteurised milk, apparently) to charge a premium to eco-tourists. Everybody from producers to consumers wins.

I not only applaud Malta Dairy Products for opposing the PDO of the cheeselet (‘Benna blocked efforts to get ġbejna EU food protection’, February 17) but I urge the EU to scrap these monopolistic, geo-fencing, silly labels and fully liberalise the food market.

If the Xirka Produtturi Nagħaġ u Mogħoż want to sell more ġbejniet, they should engage in better marketing. Meanwhile, a significant portion of the population is still waiting for a vegan-friendly ġbejna to hit supermarket shelves.

I was encouraged to read Anthony Curmi’s contribution regarding the shameful way Air Malta continues to treat its veteran clients like us (February 20).

This is my third letter on this subject, apart from various messages to the airline and E-dreams since March 2020 to try and recover my dues. E-dreams insist that they will only pay if authorised by Air Malta whereas the airline insists this has nothing to do with them as my booking was through an agent.

To date, I have been refunded (10 months on!) one-third of the fare and an apology.

When is the minister responsible for this farce going to address the airline clients and reassure us that we will be paid in full? As Curmi has stated, Air Malta has pocketed the fare and we never set foot on its aircraft. 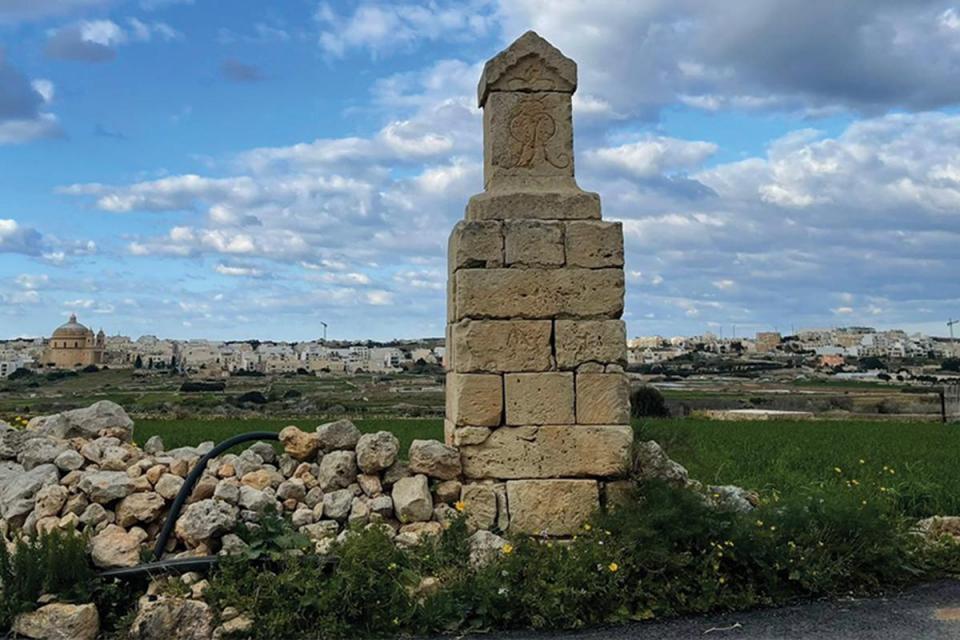 We would like to correct an error in last Saturday’s edition. The stone pillar shown on the back page is not a milestone, as described, but a decorative stone plinth bearing a royal cipher.

During World War II, the distances given on milestones were chiselled out so as not to help invaders. The photo shows a plinth from the time of the present queen’s father, George VI.