Definitely not a black or white issue

I refer to ‘There’s no fundamental human right to abortion’ (December 19) to explain that access to abortion is regarded as a human right by major international organisations such as the Royal College of Obstetricians and Gynaecologists, the World Health Organisation, the United Nations, the Council of Europe and Amnesty International.

Abortion is not a black and white issue.

The views expressed by many Times of Malta correspondents rely on their personal moral beliefs, which are,  in turn, influenced by societal norms.

In my view, self-perceived moral superiority has no place in a healthy society because when it comes to the very personal subject that is abortion there is no reliable universal measure of what is morally good or bad.

Who is to say that one’s moral views on abortion are definitely right and those of others are absolutely wrong? Historically, even Catholic theologians’ views have been pluralistic and did not ignore the moral complexities of this issue (with some prominent Catholics who were venerated as saints having argued that abortion is permissible in certain circumstances).

Forcing someone to give birth against their will by removing from that person the possibility of being true to their moral beliefs in their own lives seems totally incongruous to me.

Being pro-choice is about respect for the moral values of others and that is why, as a Doctor for Choice, I advocate for a person’s choice in healthcare to be respected by all doctors in all circumstances, whether this be surgery or chemotherapy or a blood transfusion or an abortion.

Farmers taken for a ride 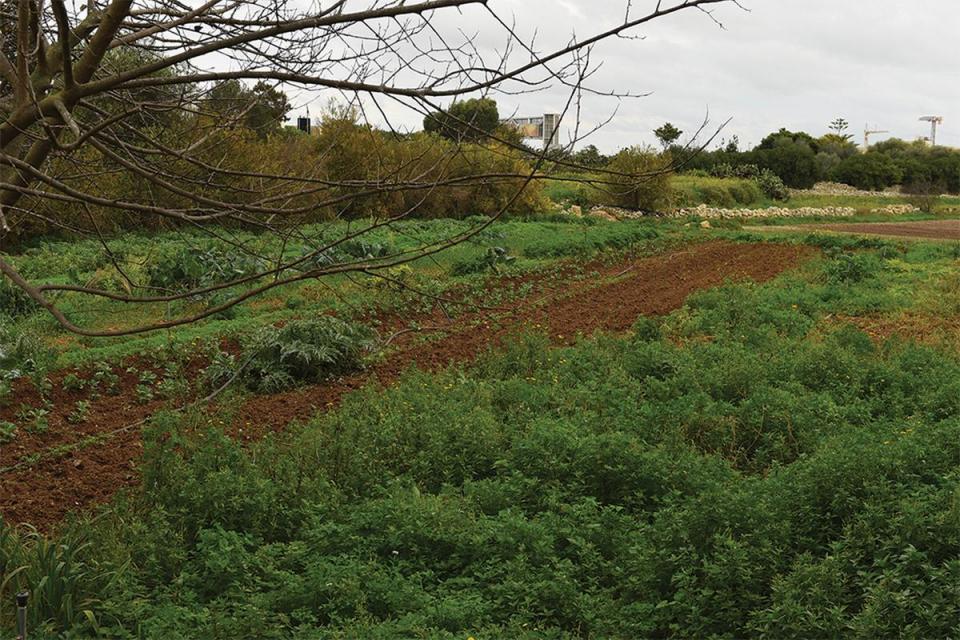 The television advert spot sponsored by the Department of Agriculture and Fisheries promoting locally-produced fruit and vegetables and urging the Maltese to buy and consume “fresh and wholesome” makes the finest example of the idiom adding insult to injury, in particular to the local farmers.

More so when the Infrastructure Malta top engineer is reported to have told protesting farmers “you had enough”.

Farmland is being expropriated by the new convenient area measurement “equivalent to football grounds” to make way for roads and appease unscrupulous developers, while thousands of properties remain vacant.

The economic model, inflating the population by 25 per cent, equivalent to 100,000 foreign workers, to half a million is taking its toll on the infrastructure and the environment more rapidly than ever before.

When the pandemic is over and incoming tourism resumes, hopefully, to its former strength, I wonder where so many mouths will get their fresh local veggies from.

Arnold Cassola (January 2) took to task the prime minister for having “reported a Nationalist tax evader [Bernard Grech] but not alleged Labourite tax evaders like Edward Zammit Lewis and Rosianne Cutajar” to the commissioner of inland revenue. So the learned doctor came to the hilarious conclusion that Robert Abela “is unfit to lead the country”.

What Cassola, in his eagerness to throw mud at the prime minister, failed to note was that while Grech’s tax and VAT dodging for a good number of years became public knowledge and was publicly admitted by Grech himself, both Zammit Lewis and Cutajar have flatly denied the allegations.

Cassola surely knows that, as regards the allegations about Cutajar, an inquiry is ongoing by the commissioner for standards, George Hyzler.

And the prime minister has clearly stated that he is awaiting Hyzler’s report, as anyone, most of all lawyers, who believe in the rule of law  would do.

Whether Abela is fit to lead our country will be decided by the Maltese people in 2022 and not by Cassola and his ilk.

And I am ultra-convinced that Cassola will get the shock of his life.