Reference is made to the editorial ‘Muscat must know that the brave would face the music’ (January 11) that erroneously states:  “Still, the details of the findings remain under wraps because the commissioner decided not to publish his report although a copy was handed over to the standards committee.” 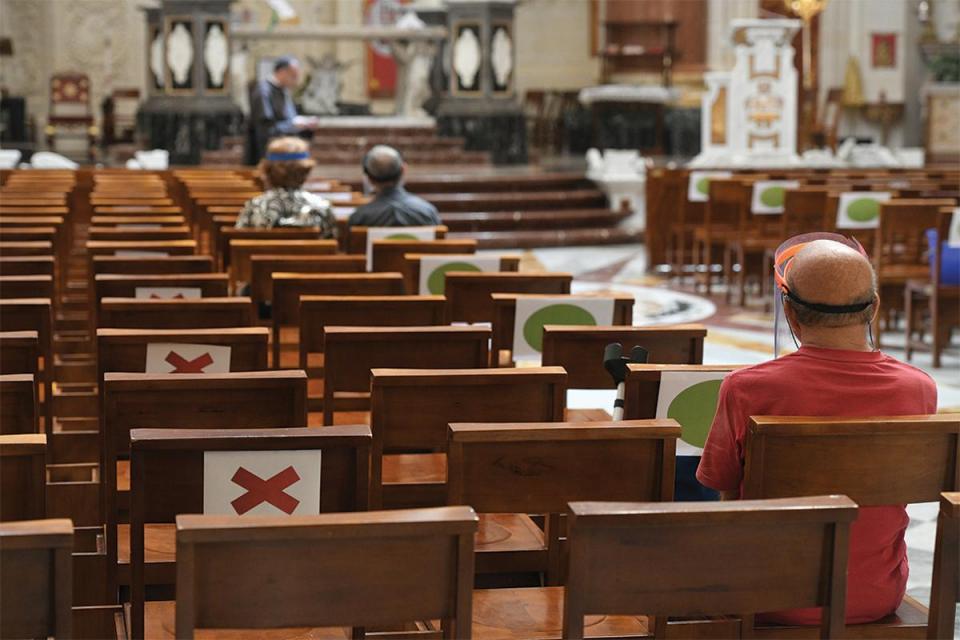 For the past year, some churchgoers have not attended Mass because of the COVID-19 pandemic.

The Church authorities made it easy for them to continue their practice by following Mass on TV and other social media, although without the possibility of receiving the Holy Eucharist, the Body of Christ.

William Barclay said: “Perhaps the Church must learn again not to treat people by the easy way. It is the call of the heroic that ultimately speaks to the heart.”

In the gospel, Jesus does not sugar-coat what his followers will encounter: “Be prepared for people to hand you over to Sanhedrins and scourge you in the synagogues. You will be brought before governors and kings for my sake, as evidence to them and to the gentiles… You will be universally hated on account of my name; but anyone who stands firm to the end will be saved” (Mt10, 17-22).

The proliferation of cribs

It is incredible that, in this day and age, there are still supposedly grown-up men who believe in childish cribs and pasturi.

Cribs do not belong in the European parliament. Parliaments are secular institutions. They are not the right places to promote Christian myths and fables.

In the past, cribs were mainly found in private homes rather than in public places. In mid-1950s Malta, the popularity of cribs waned and Christmas trees became popular. Along High Street, in Ħamrun (where my family lived) families vied with each other to display their trees in their balconies.

In the last couple of decades, militant Catholics have fought back with their own brand of Christian correctness to restore their toy-like crib to its former folkloristic status. They fear that their religion could be sidelined or – even worse – that their beliefs could become irrelevant myths.

When Malta’s landscaping consortium embellished traffic roundabouts with non-religious decorations, a few reactionary Catholics objected strongly until the consortium succumbed to their pressure.

The same kind of pressure was applied on Maltapost when it issued postage stamps with non-religious images.

The outcome of this Catholic bullying is that secular institutions have to conform to Christian correctness.