Wayne Flask, in ‘Wake up and smell the tarmac’ (January 5), cites an Infrastructure Malta architect as admitting to a resident that the reason for the land uptake is “the fact that ‘there are the towers now…’”.

So not the need for cycle lanes? This isn’t the first time that cycle lanes and cyclists have been used as scapegoats for land uptake by an authority that has removed far more where they are needed most and slipped some largely cosmetic one-sided footpaths that cyclists can share (if only they could get on and off them) with pedestrians.

Before drivers reach for their keyboards, these single-sided affairs will, by necessity, require cyclists to share main roads with drivers just to get to them. Unfortunately, drivers are often unaware of these things, simply because they don’t cycle.

IM seems to have tried the same greenwashing scapegoating ploy in the central link project at one point.

Even worse was the earlier (pre IM?) Kappara project. Urban legend has it that the cycle lane was key, being right on the edge of sensitive green land, to slightly wider and faster car lanes. Land that probably could not have been secured without some judicious greenwashing.

Billed as a tempting two-way link to the university for cyclists, it was of very dubious use. Luckily, cyclists saw it for what it was. A highly dangerous lane that narrowed down to one way just as cyclists would be hitting 30-40 kilometres per hour on one side of a climbing cyclist and 60 kilometres per hour cars on the other. The fact that, three years on, it is still not connected to the university  would appear to lend credence to the legend and, perhaps, explain why cyclists don’t trust ‘magic bean’ infrastructural decisions.

Strangely, the original masterplan included a cycle route from the Mrieħel Towers, as part of the three SMITHS scheme routes, but was shelved in the final version and omitted from the draft of the failed national cycling strategy. Given there is already a hard shoulder wide enough on both sides for a cycle lane, and the irony of the failed SMITHS route, scapegoating cyclists is just really bad form.

This is not right! 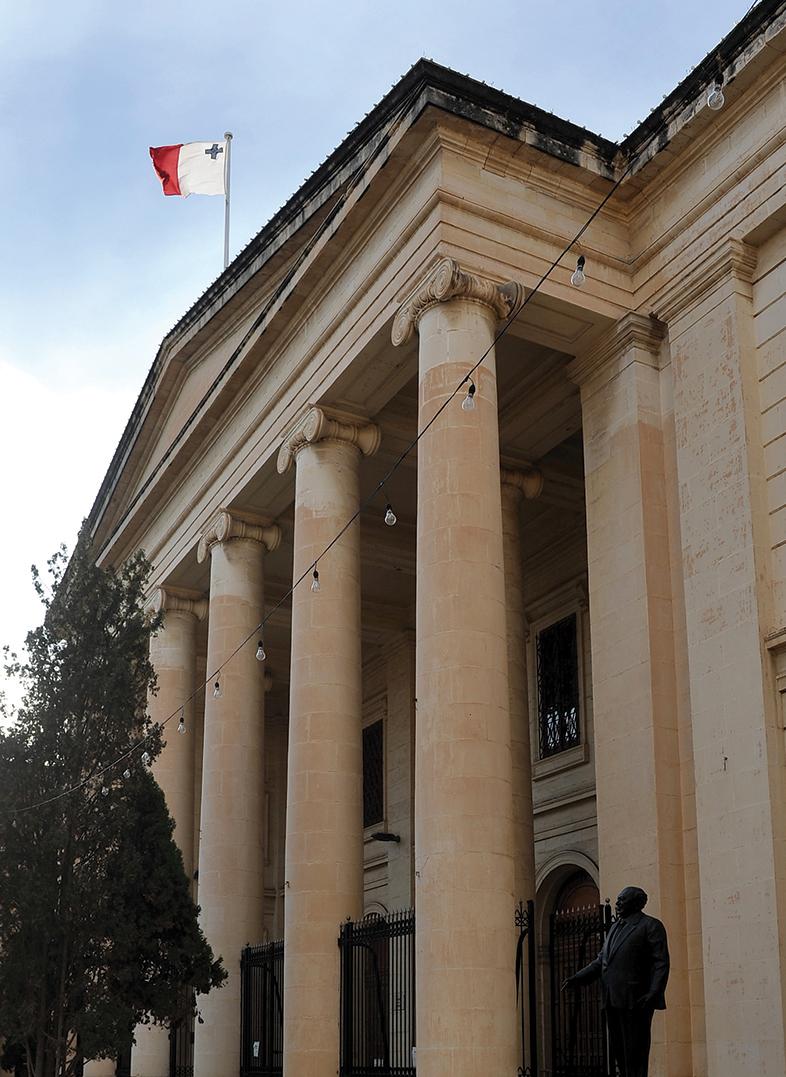 I have decided to sit down and write this with blood still boiling in my veins.

This week I had to attend court in the afternoon as a witness. This entailed me postponing a couple of cancer patients from my operating list as I would be held in contempt of court if I did not attend.

I mentioned to all present at court that, as a cancer surgeon, my attending court for 10 minutes of questions is having serious repercussions due to the surgery being delayed. Twenty minutes later, I noticed two of the same lawyers in court strolling down Republic Street… and that is when my blood boiled over!

I realised that my complaints in court were probably of little import to all at court and that the incident will be repeated in the future; next week I have to attend court once again on my operating day! This has been recurring for decades. Cancer patients are begging for operation dates but I have to tell them I cannot give them a date yet because I have to attend court! It is not a solution to postpone court attendance as it will simply affect other patients down the line.

Is it possible that, in this day and age, when most of the country is using Zoom and Facetime to communicate virtually, the courts are not competent enough to set this up for doctors to give evidence for a few minutes?

This is madness! This is not right.

The report ‘ New website to map out Maltese dialects’ (January 11) started off with two howlers: Gozitan perċa is a clothes line; while ċombini are clothes pegs.

I hope the forthcoming study is more accurate.