From the online comments board

An interesting topic indeed. But it does not delve deep into the subject. In the event of an earthquake what type of movement is our ground susceptible to sustain?

I mean, is the tectonic plate we stand on going to slide apart like the one that there is in Californian archetype or is it the colliding type which forces the land to press and the pressure lifts it up vertically as is most common under the sea?

In some countries, high-rise buildings are literally built on gigantic steel trolleys which are meant to counter-balance movements of the ground underneath.

It is true that sporadically over the island steel beam structures have been introduced in high-rise and other buildings. But have any been put to the test?

Do we have the resources to carry such ‘lab’ tests? – Gaetano Pace 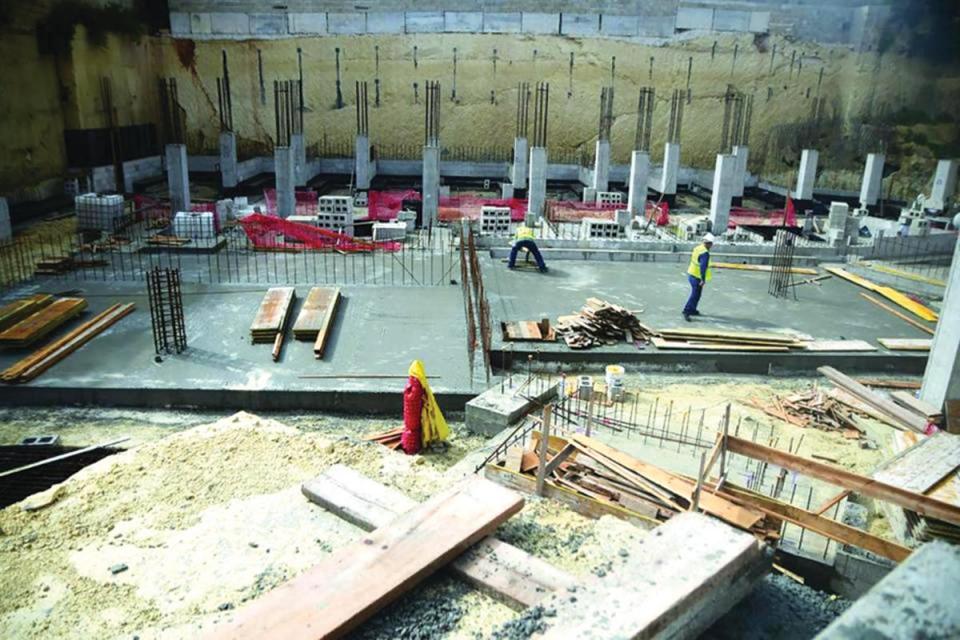 “Rapidly constructed apartment blocks that do not conform to earthquake-resistant designs are particularly vulnerable.” What a good opportunity for the construction industry.

Now that every corner of Malta has practically been built, let’s begin the deconstructing phase to then construct buildings strong enough to withstand any seismic occurrence.

In this way, the construction industry will keep creating jobs, contribute to the national economy, enrich further developers and, last but not least, line the usual pockets. – Richard Curmi

Our roads are not even light shower ready, let alone our buildings earthquake ready. – Jessica Pace

This would be a good opportunity to demolish those friable pencil structures in Malta. – M. Vella

The traditional houses would survive; as for the modern monstrosities, they’d collapse like a pack of cards. – Paul Delves

I commented on the vulnerability of the new buildings going up some time ago when I said heaven help us if there is a big earthquake. If I, a layman, can see/predict what will likely happen, why have our so-called architects, experts and engineers been sitting on their hands? – Tony A.Z. Borg

They are ready... to fall like a pack of cards. – J. Bonnici