England – an empire in itself

If Joseph Farrugia (January 6) will reread my letter, which Times of Malta published on December 30, he will see that I make no reference to the English King Henry VIII, or express approval of his deeds of greed and bloodshedding, or make any comment on his marital arrangements.

My letter, as I tried to make clear, concerned events in British history that took place over several centuries.

If I remember rightly, Henry VIII was not seeking a divorce (as Farrugia claims) but an annulment of his marriage to Catherine of Aragon. In the case of a head of state, canon law decreed that this could only be granted by the pope. Unfortunately for the king, Catherine’s nephew, the Holy Roman Emperor Charles V, had the pope under his thumb and no annulment was forthcoming. Reasons of state persuaded the king, and the archbishop of Canterbury, that an annulment could be granted in England without recourse to Rome.

In these events began the conviction that “this realm of England is an Empire, entire in itself”, not looking to any foreign jurisdiction or institution to legitimise its own autonomous decisions.

This is what I meant by referring to the English and Scottish events of the 16th century (not just the reign of Henry VIII of England) as “Brexit (or something very like it)”. 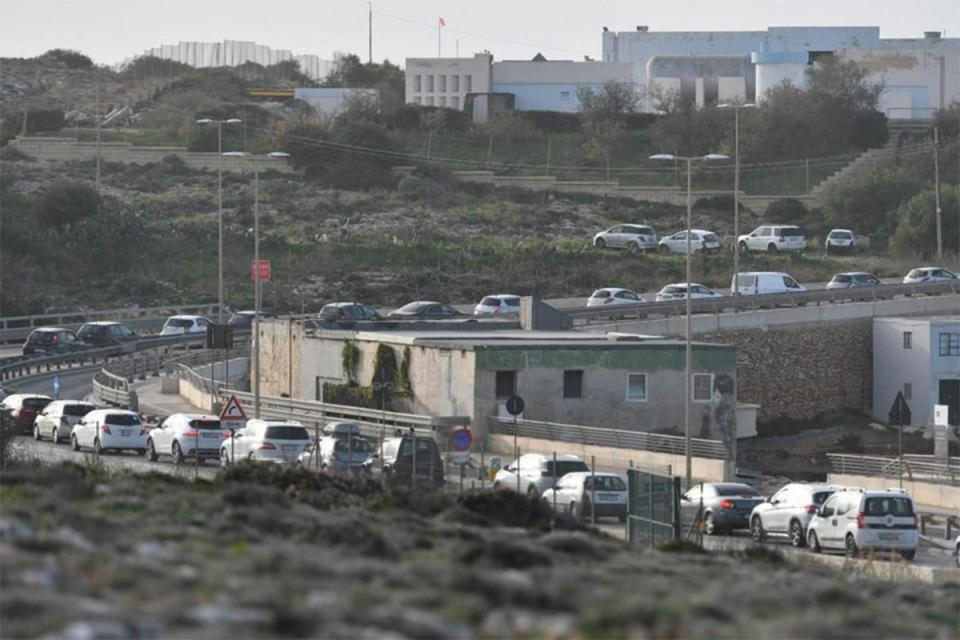 Almost all in Gozo note with despair that, despite the cancellation of carnival, Gozitan farmhouse bookings are flowing in from the Maltese wanting to party. And, this despite the enormous spikes in new COVID infections resulting from the Christmas/New Year festivities, which should act as a warning to all, especially the authorities, who should know better.

Will the properties be properly disinfected after their guests leave? I think not. If I were a cleaner, I wouldn’t venture anywhere near a rented farmhouse.

Gatherings in Paceville watering holes are banned, so the reckless decide to gather in large numbers here. The landlords (many in Malta) rub their hands with glee and wash them of any responsibility. They better do it thoroughly and so, too, with their properties.

Who knows how many viruses will be spread through their most irresponsible actions?

I agree with Emily Barbaro Sant’s recent letter about the disastrous state of many of the pavements in Mosta.

The person who fell and broke her wrist on a pavement in St Mary Street happens to be my sister but it could have been anyone else. In fact, a few days later, another person injured her face when she fell on another pavement.

Whenever I have to walk on one of them, while shopping or out for a walk, I always think about people on wheelchairs, mothers who have pushchairs or elderly people using a walking stick or others going about their errands. It’s difficult and dangerous for all but more so for the people I mentioned.

It’s a shame that the people who Barbaro Sant mentioned admitted to what she had pointed out but the situation was not corrected to the detriment of all those who use pavements.

The same can be said of the many side streets in Mosta which are in a horrible state. No maintenance has been carried out on the pavements in the square and streets in the vicinity for quite a long time. These pavements are used frequently and so should be kept in good condition.

I wonder when they are going to be resurfaced. Who is responsible to carry out the work before there are more accidents? I hope something will be done soon.