John Pace (January 11) called me “malicious” and a “bad loser” for asking for the decriminalisation of abortion in Malta. Such insults do not deserve a reply but I will address his false claim that Malta’s abortion law is a “successful deterrent”.

It is not. Because in the age where everyone has access to the internet, or knows someone who has, it only takes a few seconds of online searching to learn that abortion pills can be purchased and delivered to Malta and can successfully end an early pregnancy at home. Before abortion pills could be delivered through online telemedicine, women in Malta used to be regularly referred to legal or not-so-legal clinics abroad.

Due to Malta’s abortion law, the abortion medicines Mifepristone and Misoprostol cannot be prescribed and purchased locally but must be delivered from abroad. In the age of COVID, this means having to wait two to three weeks for the package to arrive, which is a long time to wait for abortion pills. The more a pregnancy advances, the higher the risk of complications during or after the abortion, although the risk remains low in the first 12 weeks of pregnancy.

reluctant to seek help. There is the widespread, albeit false, belief that doctors can reliably determine whether a miscarriage was natural or induced. They cannot, but this fear still makes women reluctant to seek timely help in Malta’s hospitals, putting their health at risk.

Although there are abortion pill providers out there that do a fantastic job of keeping women in Malta safe by providing authentic Mifepristone and Misoprostol pills, giving accurate instructions on how to use them and only charging enough to keep their services running, there are also unscrupulous providers who charge exorbitant prices and deliver a possibly unsafe abortion.

We still hear of people referred to dubious clinics in Sicily and charged over €3,000 for an early surgical abortion. We also hear of people who have paid more than €300 for Misoprostol-only pills from suppliers in Malta, even though Misoprostol should ideally be provided with Mifepristone to reduce the risk of complications. These unscrupulous providers flourish where abortion is illegal.

Malta’s abortion ban does not save lives. It has never saved any lives. It only puts the lives of women, girls and other people who may need an abortion at risk.

Returning to the house of the Father 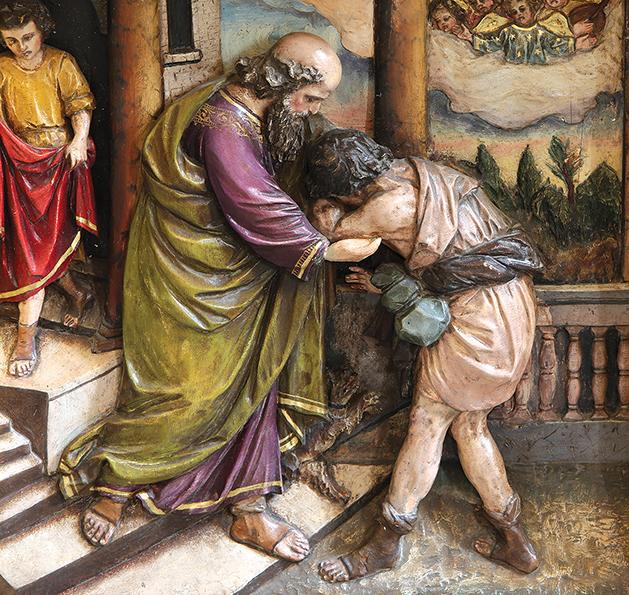 Now that the pandemic has been with us for almost two years, it is well for us, believers or not, to stop and reflect. The last century witnessed two infamous ideologies, communism and Nazism, two devastating wars that caused the death of millions but also, thankfully, unparalleled advances in science and technology.

However, the 20th century, especially the latter part, will ever be remembered also for one particular phenomenon. This is the mass apostacy from the Christian faith of much of the western world.

It is no coincidence that this apostacy took place in the developed world because it is mostly here that progress has been achieved in nearly all fields. As a result, man sadly felt that God was not necessary anymore and, thus, could be discarded at will. Man’s achievements were such that the most primordial of all desires – to be like God – had been fulfilled.

Alas, a tiny particle invisible to the human eye abruptly destroyed all such dreams. Man, who had thought of himself as being equal to God even to the point of passing legislation, such as abortion and euthanasia, which decreed who can live or not, now found himself lost when confronted with the magnitude of the pandemic. All his certainties were shattered and he was left stumbling about, trying to find a way out of the situation.

What is the believer’s answer to all this? The answer lies in the most beautiful of parables, that of the prodigal son. The latter, like many of us today, had wandered away from the father’s house to pastures new where joy and happiness would be encountered. It was not to be.

Like the wayward son, we have to return to the house of a loving, merciful Father who is ever ready to welcome us back. We have, of course, to make use of all that medical science can offer us to overcome the pandemic. Above all, though, we must pray and trust God who can, in due time and according to His will, deliver us from this tribulation.