I write in reply to the letter entitled ‘Traumatic effects of abortions’ (January 10). In a country steeped in misinformation on abortion, we need to stop using sensationalist and stigmatising language when talking about this subject.

There are no “traumatic effects on women who have had abortions”. For some, their abortions are significant events in their lives; for others they are not.

People have different feelings about their abortions, including relief (which is actually the most common feeling), ambivalence and grief. The vast majority do not regret their abortions.

Any ‘traumatic effects’ are likely due to Malta’s criminalisation of abortion, lack of proper information and support, hateful comments in the media and stigma.

These excerpts (from Break the Taboo Malta’s website) are of personal abortion experiences of Maltese residents:

“Those 10 minutes saved my life – my mental health was suffering and so was my physical health. It was the best gift I could give myself.”

“Signing the last forms while crying, the doctor hugged me and whispered, ‘You are brave’ and, at that point, I really confirmed that I was saving my child from all the pain and suffering.”

Contrary to relentless anti-abortion rhetoric, the highest level of evidence available through meta-analytical and longitudinal research shows that there is no correlation between having an abortion and adverse effects on the person’s mental health.

A recent large-scale and long-term investigation, The Turnaway Study, examined the effects of receiving or being denied abortion on women’s mental health and well-being. It showed that women are confident in their decision to have an abortion, with 95 per cent reporting – over five years after the abortion – that it was the right decision for them.

People have abortions for a multitude of reasons and, commonly, for more than one reason. Perhaps their contraception failed or they did not use contraception (maybe because they were a victim of reproductive coercion or rape). Perhaps they could not afford to have a child at that point in their lives. Perhaps they had a planned and wanted pregnancy  but, due to severe foetal anomalies, they wished to end the suffering of all involved. There are no ‘genuine’ or ‘dishonest’ reasons; no ‘good’ or ‘bad’ abortions.

We all know and love people who have abortions. They should not be labelled as ‘post-abortive women’. They are not a separate group, nor a ‘certain type’ of woman. We should show empathy, support and kindness rather than ostracising people based on their reproductive lives.

If we want to live in a just society, we need to ensure that we all have full bodily autonomy. This demands that abortion be decriminalised and made available and accessible locally. 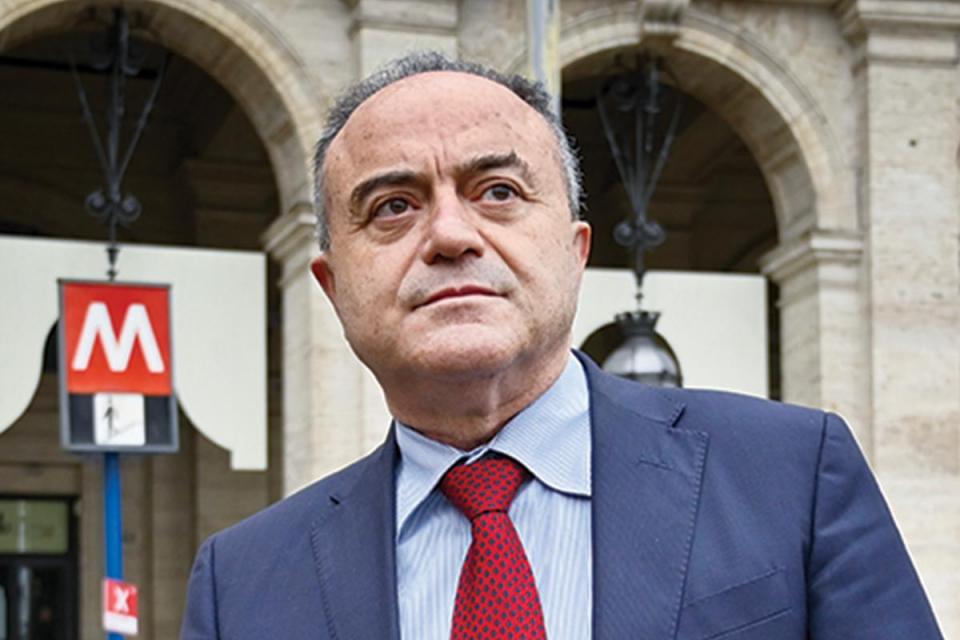 The biggest mafia trial in decades has begun in Calabria and Nicola Gratteri (right), an antimafia prosecutor, is central to the investigations against the ’Ndrangheta.

I heard an interview with him. He said that some of his school peers were little mafiosi. Some of his peers were sons of mafia bosses and started behaving as little mafiosi from a young age. He used to walk past dead bodies killed by his peers. If he were born in a family a few doors down the street, he would have become a mafia boss. But his parents taught him sound and good values.

I always wonder if the school has the power to save some if not all the children who are born in deprived homes. Maybe we can do more than we are doing now. The education system can have more psychologists and more counsellors.

It is good that the education system started early intervention. Programmes like Reading Recovery do miracles, I hear. And complementary education is doing wonders. So I wonder whether we should invest more human resources along these lines.

My experience in teaching is more in the secondary tier. I used to see students who fall behind their peers and they could never catch up because the system did not allow it. Maybe, if the system provided individual help, the student would have caught up.

Maybe our curriculum should celebrate more multiple intelligences. Each child and student should be a success in his/her own sphere. A student who is happy at school and feels that s/he is succeeding is less likely to get trapped in bad habits.

This applies not only to schools but catechism and youth centres too.

May no one escape the educational net of humanity, social justice and kindness.