A change of heart!

In December 2020, Christian Peregin wrote: “I want to live in a country where politicians pay their taxes diligently, not settle years of debt just before they contest a PN leadership election.”

A few months later, Peregin has agreed not only to live in a country where politicians don’t pay their taxes diligently, and settle years of debt just before they contest a PN leadership election, but actually agreed to join and work hand-in-hand with Bernard Grech – that same politician who did not pay his taxes diligently and settled years of debt just before he contested the PN leadership election!

Apparently, Peregin had a change of heart for a ‘good’ reason: a pay packet reportedly around €65,000 annually, more than what a Maltese prime minister earns.

At the same time, the Nationa­list Party continues to sink further in debt while the loyal party employees – including several journalists – continue for months on end to sustain a reduction in their monthly salary. 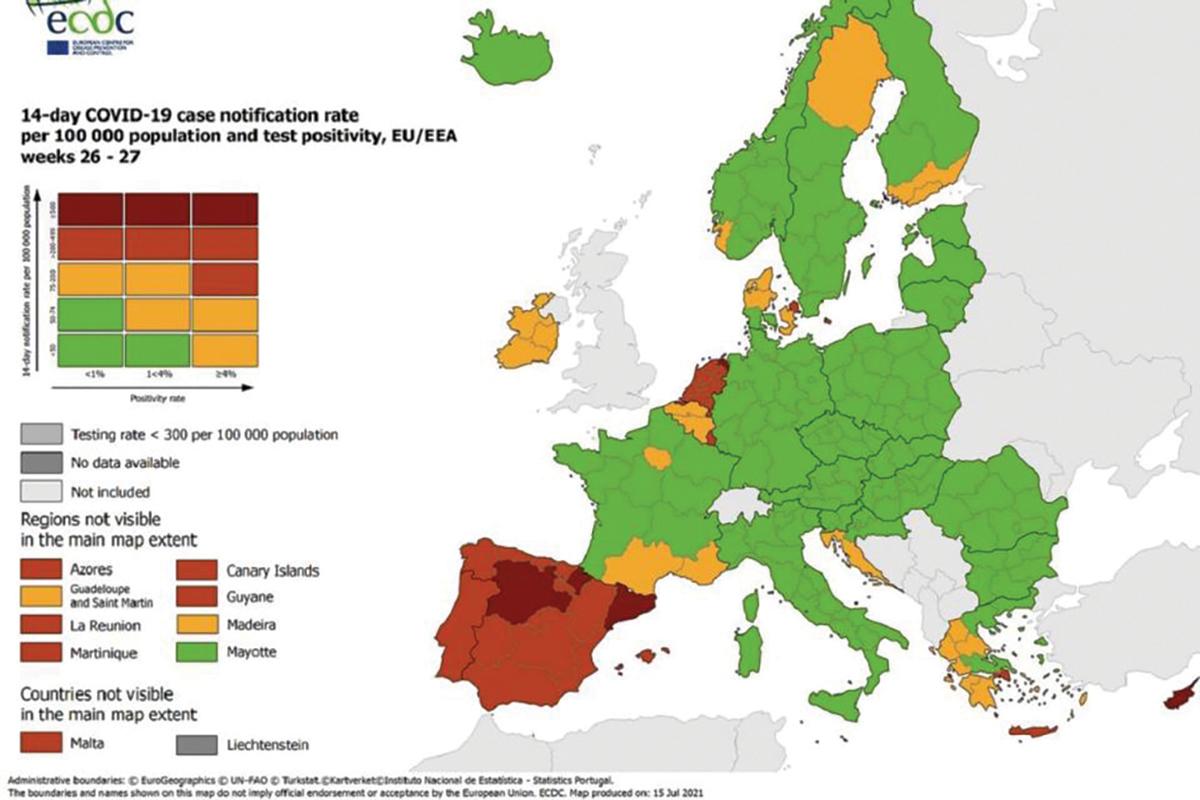 From the online comments board

The funniest thing is that Malta is on the red list while Italy is green when most of the infected are Italian students. The Maltese taxpayer paid €300 to each student to get Malta on the red list.

Well done to the genius politicians in Malta. – Mario Attard

Why is everything blamed on visitors?

The percentage of Maltese fully vaccinated is high but that does not mean they are COVID-19 free; if they are infected they have no symptoms and they are not being tested.

It’s happening all over the world, not only here. What is needed is a PCR test on arrival at the airport and not to prioritise the vaccinated. We had a minister who tested posi­tive… he got infected locally and is fully vaccinated. How many people did he meet before he had symptoms?

The vaccine is working by keeping numbers low in hospital. The Maltese should by now be aware that the vaccine does not prevent infection and is not a cure. – Alex Otigbah

Like a frightened turtle, this government retreats back into its shell whenever there is bad news that it is responsible for.

If you want the credit for getting us onto the green list then you need to step up and take responsibility when we are put on the red list.

Do they honestly think they’ll lose face if they stood up and accepted responsibility? This country is desperate for leadership.

It is desperate for accountability. And we’re getting less and less of it from those who lead us. – Adrian Camilleri

The virus is not going away. We need to learn to live with it. What is important is that the country achieved herd immunity. COVID-19 deaths and ITU admissions are now flat thanks to herd immunity. Let’s stop alarming people with these sort of headlines. The population is safe now. – Kevin-James Fenech

The physical conditions in Malta, small land territory and huge population, magnify the ratios. Infections in European cities are compensated by lower rates in the countryside. Malta is just a city of half a million inhabitants so, in a pandemic, the population density works against us. – Mario Mifsud

Malta, a COVID tourism centre in the Mediterranean. – Mike Gibromi

Nothing to worry. According to the PM, we are the best in Europe (or was it the world?)  and everything is under control. – Paul Pulis