I refer to the report ‘“No wrongdoing” in AFM promotions’ (June 10) in which reference was made to the position taken by the government to a pending court case.

The case was filed by Lt Col (now retired) Andrew Mallia and is pending appeal.

In normal circumstances, one would not comment on a pending case but, given this government’s pathological inability to eschew any opportunity to re-interpret facts (cfr. Minister Edward Zammit Lewis’s assorted, and puerile, attempts to make us believe that various international institutions have approved his government’s actions when the opposite is patently obvious) it is necessary to intervene.

Mallia’s case was in the context of his contention that then minister Manwel Mallia’s abusive direction that four individuals should be promoted with dizzying speed resulted in discriminatory treatment in his regard. It was submitted to the court that the officer had a “reasonable expectation” to be treated in the same manner and the court, while expressing doubt as to the propriety of the promotions (a point that the government’s spokesman chose to ignore, unsurprisingly) found itself unable to agree with this position.

Clearly, not having been asked to determine the overall legality of the promotions under reference, except peripherally and not as a main issue between the parties, the court’s judgment in the Mallia case cannot, except if you are a government spokesman, be cited as a confirmation of the legality of the rush jobs decreed necessary by ex-minister Mallia.

In any event, the judgment is under appeal, as was pointed out.

There is nothing, in other words, in the Mallia case that prevents the government from doing the decent thing and compensating all individuals (including Mallia) affected by the former minister’s arrogant and abusive exercise of his powers in those heady days after disgraced prime minister Joseph Muscat was elected to power promising ‘meritocracy’ to all. 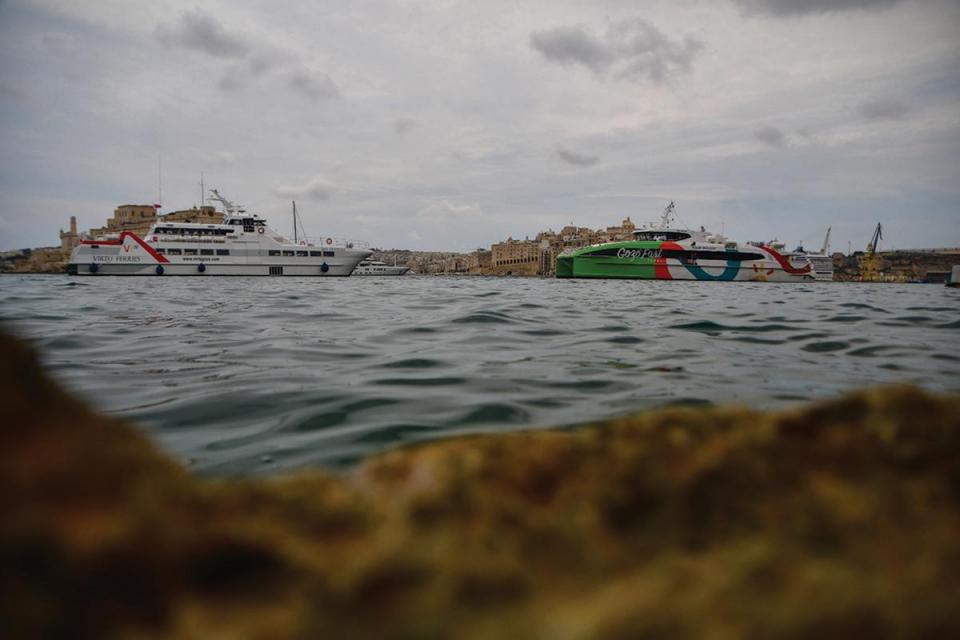 I am writing this on the day we are having the fast ferry service back with us, that is June 1. It is here with us again to carry thousands of us fast from Mġarr to Valletta and vice versa each day of the week after an absence of 19 years.

We had it for the first time in the service of the Gozo Channel in 1988, first provided by a hover marine that was replaced some years later by a bigger and faster vessel, the catamaran. That was one of several dreams which Anton Tabone had and fulfilled during his tenure as the first minister for Gozo but which, unfortunately, was put to an end in 2002 for reasons usually used by politicians at the helm of authority who look upon Gozitans and their needs as an unaffordable burden to the national coffers.

I cannot continue clicking on the keyboard without remembering a similar attempt but which had, fortunately, failed, made by Alfred Sant, who, on becoming prime minister in 1996, tried to annul the contract done during the same Tabone tenure for the building of three new ships, which have since then rendered a sterling service to hundreds of thousands of commuters including a daily cargo service from Mġarr to Sa Maison and vice versa. The latter was also permanently eliminated during Refalo’s tenure as minister for Gozo (2013- 2017).

During his inauguration speech, Prime Minister Robert Abela was reported to have boasted that “the new service will cut two hours of travelling time for Gozitan workers” and that the “service is a key work-life balance measure which will also reduce travel time, traffic and hazardous emissions” (June 2). It is so strange to hear or read such strong and convincing pronouncements by the prime minister himself and, yet, together with his three Gozitan MPs, declare his intention to continue pursuing the tunnel project in spite of its negative impact through loads of traffic and its “hazardous emissions”.

It is also hard to find reason and understand how the prime minister and his predecessor, knowing that the “new service cut two hours of travelling time for Gozitan workers”, waited so long to activate the service, deliberately leaving thousands of Gozitan workers and other daily commuters to go through so many travelling hardships.