In an attempt to clarify a corres­pondent’s assertion, based on scientific evidence, that life begins at conception (February 9), Christopher Barbara (February 21) turns a mist into a fog.

He rightly says that an unfertilised human egg is just as alive as a fertilised one but he deviously fails to clarify that the fertilised cell is vastly different in that it is a new, rapidly dividing multi-potent cell programmed to autonomously differentiate into specialised cells that form new tissues and organs in an orderly process to transform itself within nine months into a unique human being unlike any other in existence.

What abortionists like to call a “clump of cells” is a new human being in the process of development into a child who, after birth, naturally grows into an adult person.

Life is a process that starts at conception; this is a scientific fact and not a “theory” as Barbara believes.

To cloud the issue of when life begins, Barbara argues that, if it is true that life starts at fertilisation, when one fertilised egg produces two embryos the resulting twins would be half persons.

This is nonsense as an argument and does not disprove that life starts with the newly fertilised ovum. When that totipotent cell divides, two multi­potent cells result that may, infrequently, develop simultaneously into two embryos.

It is irrational to say that such an occurrence puts in doubt the fact that life starts at fertilisation.

It is also illogical and dangerous for Barbara to say that “there are various degrees of right to life” increasing as the foetus develops. Such a statement exposes another puerile excuse by abortionists to justify killing a human being early with a numbed conscience, rather than late with a guilty conscience. Human life is a continuous process and has to be legally defended from start to finish, irrespective of developmental state or age.

By denying that life begins at fertilisation, gestational limits to abortion attempt to allay consciences and obscure the human being in that first miraculously creative cell.

Regarding the right of a woman to control her body, she should do that before she gets pregnant and never by destroying her offspring temporarily resting in her body.

To say that no consideration is given to the rights of pregnant women is not true; help is there for the asking. 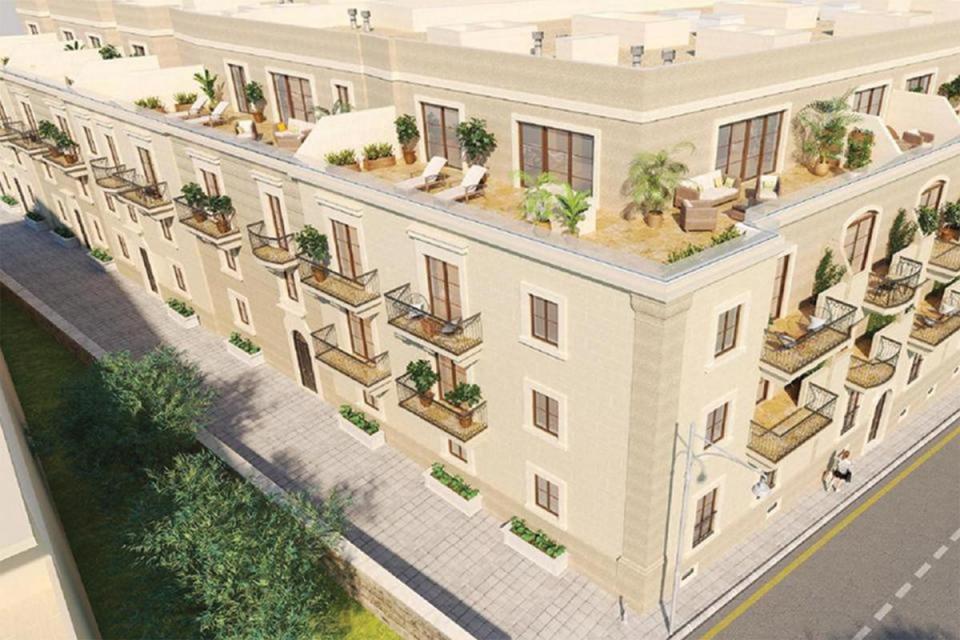 Fits us like a glove: “Quod non fecit barbari fecerunt Romanum” – the destruction that the barbarians failed to do was done by the (supposedly civilised) Romans.

Why is it that we haven’t already heard that the planning authorities have thrown out of the window all approaches to it with such a project? They should also make a solemn public announcement that they will never as much as look at such blasphemous ideas!

Further to my previous letter to Times of Malta and to answer comments made, from the very beginning, people over the age of 65 were not deemed vulnerable because of some underlying health condition; simply being over that age was enough to make one vulnerable.

And, yes, I and many people of my age were refused entry to The Point shopping mall (for example) and other shops. That is true.

You don’t have to be ill to be vulnerable and at risk. Simply being the wrong side of 65 makes you automatically vulnerable. And that was stated by the authorities.

And I stand by my original complaint that people have been jumping the queue by ‘knowing someone in the right place’. This has been brought up even in parliament here.

I quote from an article I read recently: “in today’s upside-down world, eagle eggs have more legal protections than human beings in the womb.

“The abortion laws in the West are among the most radical in the world – alongside China, Vietnam and North Korea.”