The recent Vatican document on the blessing of same-sex unions has taken the Church years back. It raises a number of concerns, some of which I’d like to highlight.

The document is a response to various queries coming from bishops around the world. This shows the low culture of some bishops and their incapacity to face such issues responsibly and pastorally, feeling the need to seek guidance from a doctrinal authority in Rome.

The language of the document is one that hurts. It is a childish way of playing with words, as if giving us a catechism class, ignoring that what is really at stake are not points of doctrine but whether God’s blessing can be reserved for some and denied to others on the basis of sexual orientation.

The document raises serious concerns on the Roman Curia and its offices which seem to still be stuck in the past, and particularly opens our eyes on the post-Francis era. It gives mixed messages about a Church projecting itself with doors wide open to everyone but halting some on the doorstep.

Blessing people is not a matter of doctrine, and it’s high time we stop playing God and arrogantly deciding who can, and who can not, be blessed. In the meantime we continue to bless houses, new premises, monuments and animals, but same-sex couples, God forbid!

It is understandable that in this day and age, people learn intelligently to keep going on their journey spiritually not thanks to the Church but in spite of it.

Effects of hunting and trapping on the public 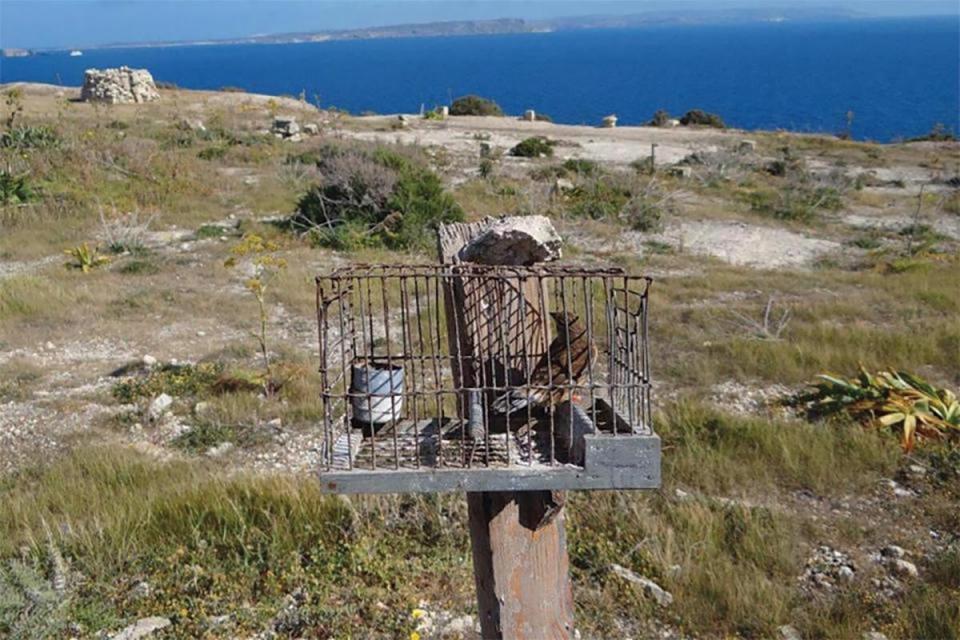 Having read your editorial, ‘Hunters… the untouchables’ (March 17) it occurs to me to enquire of the prime minister and the minister for Gozo, in looking at the permission for another spring hunting season and bird trapping, what consideration, if any, they have given to the mental health and emotional well-being of the general public who live within hearing range of the shooting and artificial birdsong employed in these, so-called, sports and scientific exploration?

At a time when many have been socially distancing, as requested, struggling with the consequent feelings of loneliness, cut off from family and friends, and growing worry about when they will receive a vaccination, is it fair to heap yet more stress upon a community that cannot escape the sounds and consequent upset of these activities?

Once it starts, residents are woken early by gunshots around the villages, which some days continue for hours as if it were a war zone.

It is impossible to avoid the emotional upset this causes, being constantly reminded by the unavoidable noise that wildlife is being targeted, maimed and tortured.

Walking through villages and along public roads it is sometimes impossible to avoid hearing the sounds of the recorded birdsong which is used to lure unsuspecting birds to their confinement and suffering.

Apart from the cruelty to wildlife, has anybody thought what the stress caused by this noise does to people who are already trying to cope with the constraints of lockdown and the fear of COVID?

Surely the mental health and well-being of ordinary residents should be a serious factor under consideration?

When so many have given up so much to adhere to the rules in an effort to lower the numbers of the virus and protect the vulnerable is it too much to ask the hunting/trapping fraternity to show some unselfishness and generosity and do the same?

The democratic, social and national Catalan process is blocked. In fact, in my opinion, the problem is that Catalonia is stuck in Europe.

The EU is in a situation of great decadence, led by conservatives and far-right reactionaries, but also because four states – Poland, Hungary, Spain and Italy – are very arrogant, ultra-Jacobin and anti-social, which make community institutions become completely stagnant.

In addition, the departure of the United Kingdom from the ‘European club’  in the Old Continent was very negative for the interests of Catalonia.