As a former employee of Allied Newspapers, I would like to put it on record that of all people l have dealt with who were in human resources, and they have been quite a few, Vincent Buhagiar was the most humane I ever had dealings with.

I do not know of any employee at Allied Newspapers or Progress Press who ever complained about him, on anything, except perhaps that he was too nice a person to occupy the very senior management positions he held.

If he is found to have erred, I can only assume that he was misled by the disreputable persons who somehow found their way in senior positions of trust in a company which had always had as honourable a reputation as any in Malta. 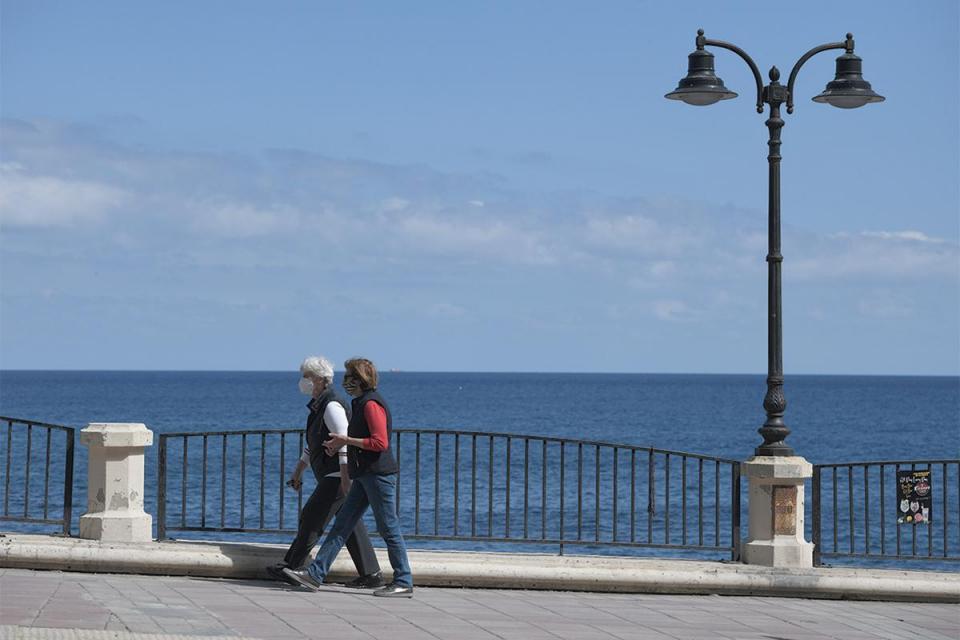 Exercising on the Sliema front has become a daunting task. Photo: Matthew Mirabelli

Going out to the Sliema promenade for some exercise, sun and fresh air has become a daunting task with joggers breathing heavily and spewing saliva and potential viruses coming at one from all angles.

It is time for the health authorities to demand that joggers should wear, if not masks, at least a visor to avoid sharing their unwanted bodily fluids with others.

Only a few weeks ago, the nation would have been shocked. Now, it’s almost ignored.

While Malta’s vaccination programme clearly has conclusively got under way, nevertheless, it doesn’t appear to be bringing the rates down. By contrast, those in the UK are declining significantly. The difference is that, over there, they have prioritised the vulnerable.

Malta, on the other hand, has deflected the effort to younger people in our society. While the front-line health workers merit this attention, others clearly don’t. Too many older people are being left exposed. And the death rate is at its highest ever.

Moreover, we are hearing cases of queue-jumping – even non-essential individuals in their 20s, unbelievably, are said to be jumping the line. In the meantime, people in their 70s (I know, I am one of them) are anxiously awaiting their notifications. Some of our friends, in their 60s, not only have been notified but they have actually had their first jab. What is going on?

One thing’s for sure, a radical re-think is overdue. The public deserves no less.

Daylight saving ends five weeks after the autumn solstice yet does not start until one week after the spring solstice instead of a similar five weeks before.

Is it not time for common sense and symmetry? What a waste of the opportunity for evening leisure.