The more trust you place in us, the humbler we will be – Robert Abela

Oh what a circus, oh what a clown. – Lawrence Cutajar

“Humble” is a word that does not exist in a politician’s vocabulary... irrespective of which party they belong to. – W. Scicluna

Judging by how humble our prime minister is, he must feel that nobody trusts him. – John Camilleri 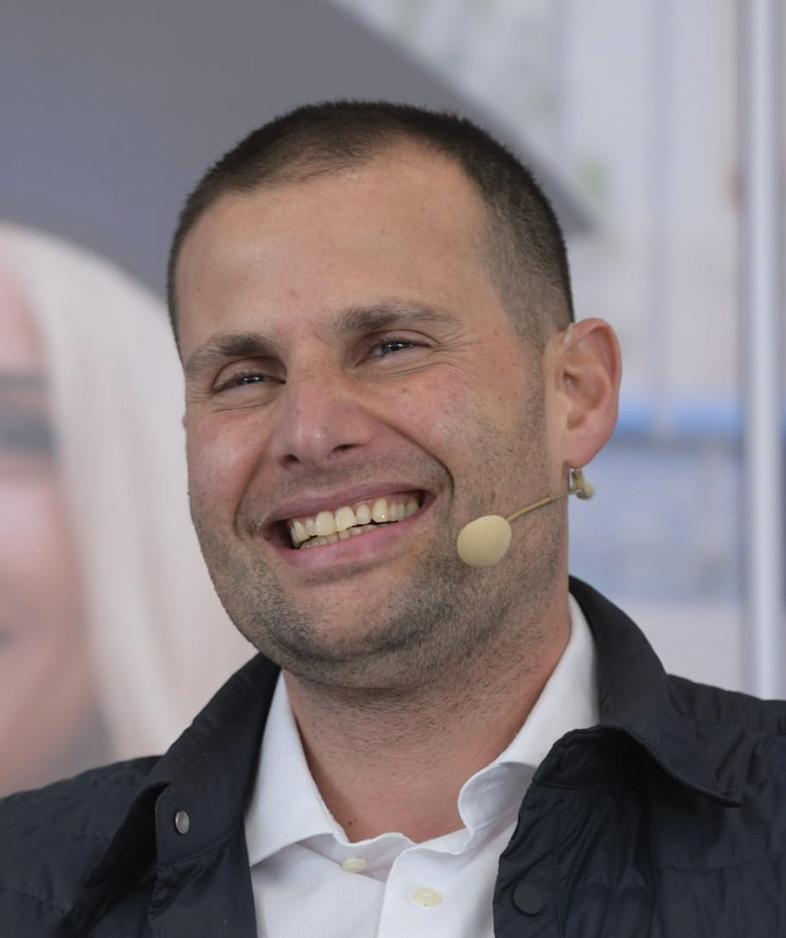 “A strong mandate will help Labour carry out the reforms needed to take the country forward,” Robert Abela told party supporters on Tuesday. So a lower mandate does not help you carry the reforms? So Bernard Grech is correct when he says that you want a bigger mandate to roll over every one of us (except the corrupt) and hide your own assets’ and taxes’ wrongdoings.

Robert, you are a hypocrite. – J. Busuttil

A genuine humble person will never boast how humble he is  or claim that the stronger one makes him, the humbler he will become. – Evarist Saliba

… said the most arrogant PM who chickens out every time he has to face real questions! – Jonathan Mercieca

The more Robert Abela talks, the more stupidities he utters. We all know how arrogant Labour have been these past nine years. It takes a high dosage of arrogance to bulldoze all those shady deals and get away with so many scandals and abusive decisions. Power corrupts and absolute power corrupts absolutely. The very worst thing that can happen for Malta is a large majority for corrupt Labour. – T. Borg

The PN left it so late so that the PL will not have time to verify the costings, and hence will be unable to find out in time that a number of the costings are fake. – Eddy Privitera

All these dangerous electoral promises costing millions, even billions, when all that is actually required is to accept how much our bottle can hold: we have to stop creating problems to resolve (try to anyway)politically created problems. – Joseph Sammut

… and that just goes to show that PN cannot be trusted. They are immature, inefficient power-seeking individuals who will say anything to be in power! God forbid. – Tony Apap

I would not call this a plan by any stretch of any imagination – not that PL’s one is any better. But I fail to see fiscal details, monetary policies, and all the relevant macroeconomics. Sounds more like a naive pitch on shark’s tank. Again, similar to Father Christmas’ PL proposed plans.

We need a third party. A technocratic one. Made up of members who know what they are doing. Powered by AI and machine learning if needs be. And blockchain voting for transparency if a referendum needs to be taken. – Alan Buttigieg

This plan is credible and full of details. This is what Malta needs for the next five years. – Joe Z. Borg