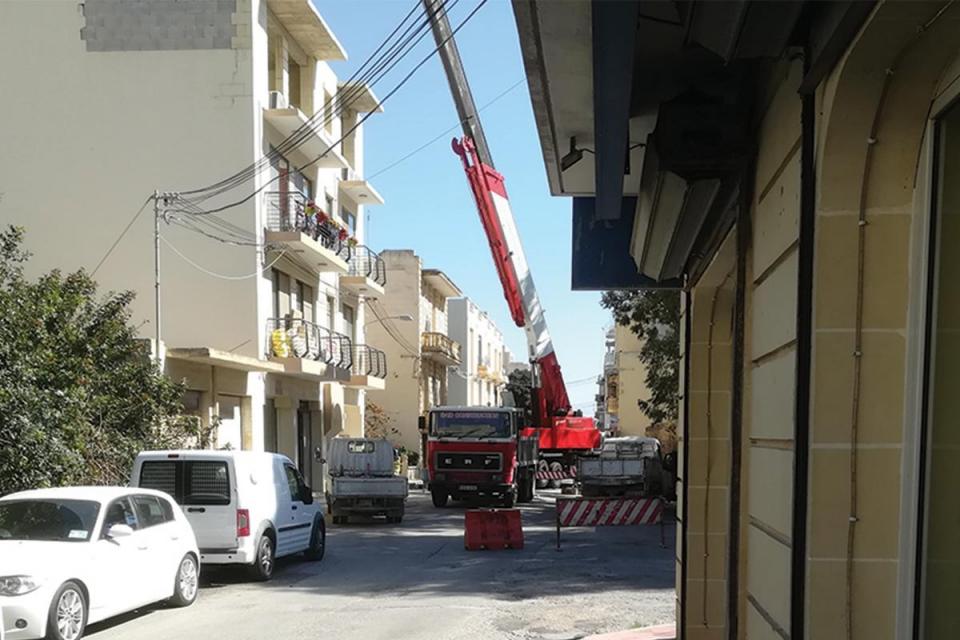 I refer to the efforts being made by all the mayors of Gozo to save Gozo for their children and for posterity and, particularly,  to the article ‘Gozo mayors will get funding to fight abusive construction’ (March 1). They have the support of all who love Gozo, live in Gozo, Malta and around the world.

I believe that, in Gozo, all high buildings are aberrations in the context of the character and nature of the island. And I do mean anything higher than the traditional two or three storeys above street level.

I understand the expenses and difficulties involved by the local councils in fighting the Planning Authority and the strong powerful developers while meeting the other needs of their communities.

I suggest that if the politicians do not have the courage to prevail on the PA to restrict or reduce the heights allowed by their ill-conceived existing instruments and regulations, an environment fee must be imposed on every square metre of construction higher than three storeys above street level or 10 metres therefrom, whichever is lower. These will be paid into a special fund operated by the Gozo Regional Council to be used to fight construction and all other abuses which affect the environment and natural character of Gozo.

The main purpose of such a fee will be to reduce or remove the incentive of flooding Gozo with new apartments in high buildings. For this purpose, I suggest it should be in the region of €500 per square metre. It must be a deterrent.

It could be graduated so that it rises per floor up to €1,000 or even higher per square metre for anything higher than five floors.

These fees should be paid up front by developers before construction is commenced on site. Removing the easy money in construction is the only way we can save Gozo and what is left of Malta.

I just want to thank the Times of Malta for printing the article about the destruction of Gozo by some developers who do not care about keeping Gozo the island it was.

I am happy to know that the mayors of Gozo are trying to stop this destruction which is going on at the moment and have faith in the newspaper’s help by publicising what is going to happen to this island if the destruction cannot be halted now.

I hope the Times of Malta will continue bringing this matter to light again and again until the government helps to put a stop on giving out permits. Its support is appreciated by thousands of Gozitans and expats.

Xagħra is becoming known as the Sliema of Gozo. What is going on with many of the roads blocked and diversions?

You can’t sit in the square due to endless convoys of cement mixers, rubble lorries and brick suppliers passing through.

How about sorting out the road? Then let’s get a water filtration system that allows us to drink tap water rather than buying plastic bottles.

Forget the tunnel. Keep Gozo for the residents not a weekend jaunt for the Maltese. 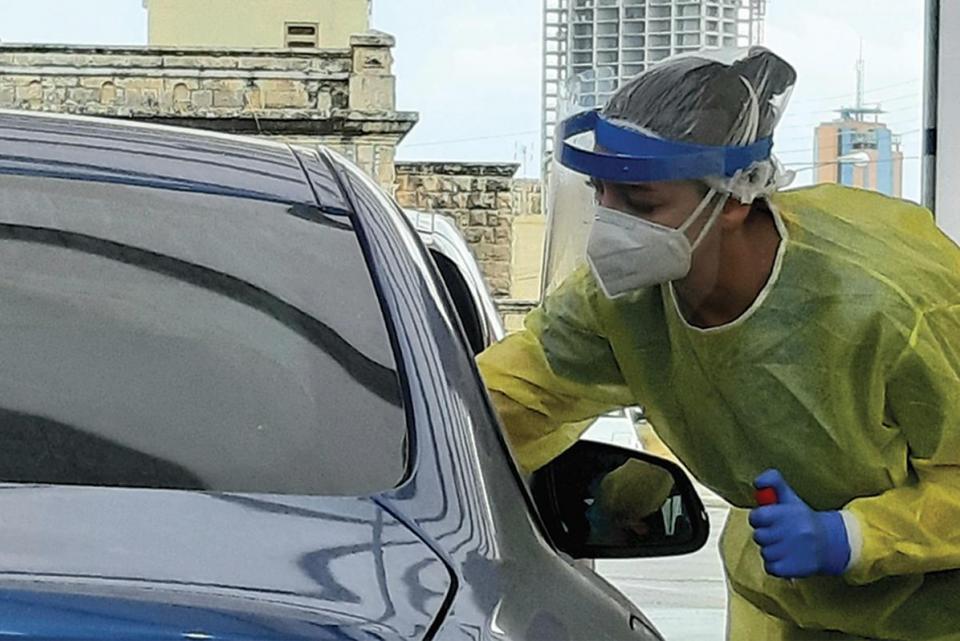 May I be given the opportunity to thank the swabbing teams and the whole organisation backing them for the sterling work they are doing.

May God bless you all.