In these uncertain times, with new cases of COVID continuing to proliferate, the measures that have been introduced to mitigate its spread are clearly inadequate. Closing bars and allowing people only to meet up to a maximum of six in those places with a restaurant licence expose one glaring loophole.

In Gozo, the farmhouse business is continuing to do a roaring trade. Messages are posted continuously on Facebook by punters from Malta who are enquiring after availability of venues… in one case recently for 12 people! And, as we all know over here, when someone proposes a number, this is normally an understatement. A substantial one.

And why do they come? Obviously, to party. “We can’t go to Paceville, so let’s go to Gozo.” The Gozitan landlords think about the opportunity to make some quick bucks and the incautious ones quickly reply on the web saying: “over here, come on.”

The masks are coming off, in more ways than one.

Is it not time the government extended the interdict on social gatherings to these venues? Farmhouses are not only licences to print money, they are potentially ideal incubators for spreading the disease. 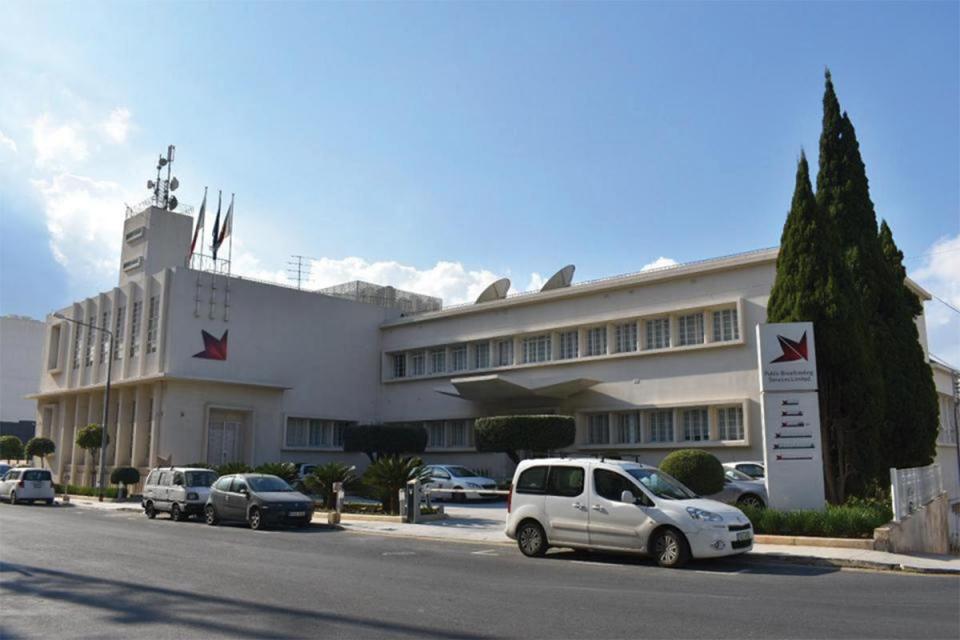 Fantastic isn’t it the way PBS Radio One conforms to its public service obligation of airing programmes that provide education and culture to our people. Consider especially its daily Monday to Friday morning programming. Just look at this schedule.

Listeners wake up to a sort of breakfast show, consisting only of pop music and inanities. That lasts to around 9am, when we are now all fed a sort of (previously called ‘Familja Waħda’ programme then lasting till around noon) new copycat talk/phone-in show now being called ‘Aħna l-Maltin!’ How’s that for jingoism?

Here a number of grumpies literally hog the phone lines with their questions and comments on anything under the sun.

Of course, the programme presenter now has a far easier task: he just books three invitees to come in and ‘make’ the programme for him. I wonder who is actually paid for the ‘service’ provided.

This soapish ‘Familja Waħda’ now stops at 10.30am and guess what we are all fed afterwards? More pop music, and more inanities, now coming in under the title of ‘Ferrovija Mużikali’. This stops at around 11.50am when things do get a little bit more educating and serious as Fr Dionisius Mintoff comes in with his always very enlightening ‘X’Rajt u xi Qrajt’ and then the mid-day news.

I can’t imagine how PBS and the Malta Broadcasting Authority consider such daily weekly morning programmes to be up to standard and educational.

I am very superstitious and I avoid going out if it happens to be Friday the 13th. Last Friday,  not realising that it was the 13th, I went for a stroll on the Sliema promenade and, as I approached the Independence Gardens, I remembered that,  sometimes, I used to meet Patrick Staines and his wife sitting on one of the benches. I would join them and we would reminisce about old times.

Unfortunately, their usual bench was vacant.

On the following day, I was shocked to learn that Patrick was no longer with us.

I have been an intimate friend of Patrick for over 85 years, to be exact since October 1, 1935, when we both entered St Edward’s College. We spent eight years (four in peace and four in wartime) in Cottonera and Mdina. Throughout these years,  Patrick was very friendly with everybody and as always first of the class. I would like to mention an incident that affected both our lives.

In 1943, after having spent four years cooped up in shelters on a starvation diet, when the war was approaching its end, Patrick and I decided to apply for a three-year scholarship at a  Canadian University, leading to a degree in agriculture. One of our schoolmates, whose father was high up in government, informed us that this scholarship was not worthwhile.

We followed his advice and withdrew our application.  Sometime later, we discovered that our classmate had applied and got the scholarship. Fortunately for us, this was the turning point of our careers as Patrick joined the civil service and became a stalwart of his profession, reaching the highest peaks, while I graduated as a pharmacist.

Sincere condolences to Lilliana and all the family, longing to meet Patrick again in better surroundings.

A week ago, the road named after Sir Temi Zammit claimed another victim –this time a 19-year-old. This is not the first fatal accident along this death trap. If any driver unintentionally makes the slightest miscalculation, there is no way out except slamming into the oncoming vehicle ahead.

The pedestrian pavement on either side is so high that it hinders drivers from an emergency escape route. When are the authorities going to take notice of this deathtrap? Soon this road will end up like a cemetery with marble plaques along either side commemorating fatalities.

This road can accommodate two opposite lanes with ease or,  as a last cheaper resort, the lanes should be separated in the same manner as the roads in the tunnels have been separated.

It is sad to have a road which is causing so many fatalities named after a prominent person who contributed so much towards saving lives with his research.

I want my money back

In December 2019, I had booked, through e-dreams, four flights to Paris for July 2020 with Air Malta. The flights were cancelled due to the COVID-19 pandemic. I have been trying to contact e-dreams since July for my refund of the four return flight tickets but to no vail.

When I try to contact by e-mail their ‘customer care’ I never receive an answer. When I try to chat with one of their representatives on their site, I find that I am having a conversation with a robot and, hence, no real conversation is being held as it continues answering the same answers to my questions. Obviously, Air Malta is not forking out refunds to those who booked through an agent even though I assume they received the money from their agents. I now ask: is there someone in Malta who can help me get my money back from e-dreams for the flights that were cancelled?