Why should all Maltese get the blame for what one bad contractor did to Lamin Jaiteh?

Fr Vincent Magri’s letter (October 5) isn’t respectful towards company directors who employ refugees with the same conditions and pay according to the law.

Unfortunately, bad news gets more limelight than good news when, in fact, there are more good people than bad. Refugees who hang around in the streets to get a job are partly to blame for the abuse. If, instead, they enquired at JobsPlus, they are guaranteed to get a job with the same conditions as every Maltese citizen.

The authorities should warn refugees that the jobs they get while loitering in the streets comes at a risk for themselves. 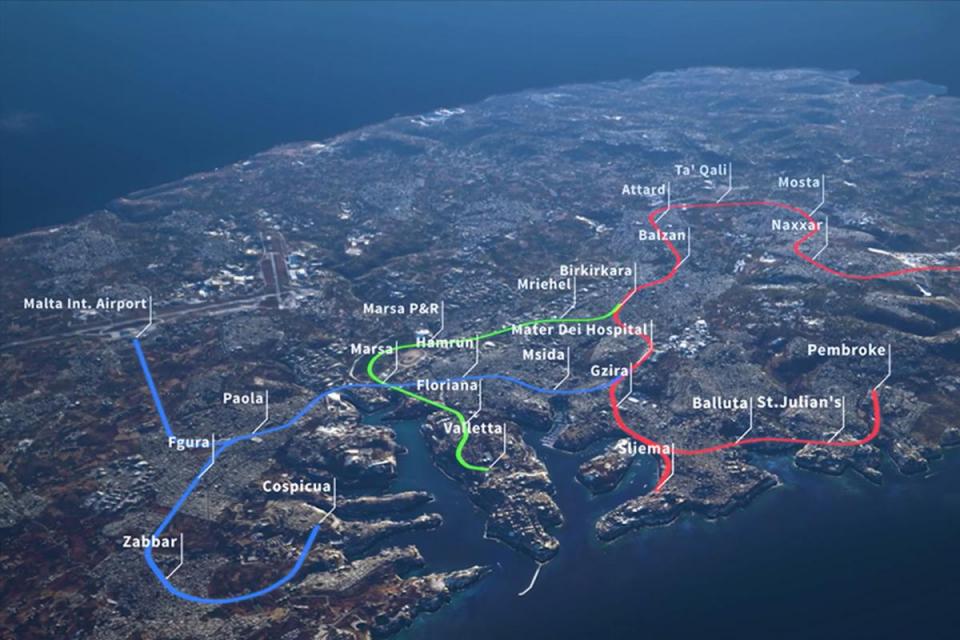 I want to make it clear that I have always been in favour of a metro system. Way back, some 30 years ago, I was approached by a firm of international repute to act as a messenger and present a proposal to the prime minister of that time. The suggestion was that this firm, based in Monaco, would provide the first line towards Valletta. I did as requested and had a meeting with the Nationalist prime minister but the idea was shot down immediately.

The current proposal has many good points but I would like to suggest some additions. Will there be any stations in town (village) centres? The lower part of Valletta has been left out. This is essential to reduce the need for vehicular traffic inside the city.

The red line (Sliema) could cross Marsamxetto harbour and pass underneath St Elmo place, which would not affect any buildings. It might also be extended towards Cottonera and connect with the blue line, thus providing a better connection in the Grand Harbour area.

The plan as published is lacking details. It seems that a station is planned near Porte des Bombes. This would be ideal for a car park so that drivers could connect with the metro. Other strategic car parks should also provide better service. With the aging population, certain facilities are essential.

It seems that there is an aversion towards a line passing beneath Valletta. I do not see any danger as in Rome, Paris and London the underground train passes beneath many built-up areas without any problems.

As stated, it will take a considerable number of years and the above suggestions might have to wait to be implemented. The government might also consider a second (third) opinion from an international organisation.

I shall not see its implementation but a metro has become essential for Malta.

John Guillaumier’s ‘Religious indoctrination’ (October 6) refers to Arthur Schopenhauer’s statement that being indoctrinated at a tender age results in believing all those religious “myths and fables”.

Surely the Bible, the most read book in the world, and the four Gospels plus other writings by St Peter and St Paul etc.  are true data which, I thank God, I had the honour and pleasure to be indoctrinated with since I was an infant up to my teenager years.

I feel so lucky to embrace such a faith that, in my time of stress, I have someone to turn to and that is my religion and that is what makes it such a great haven.

Trials of a new US antiviral drug claim it lowers the risk of hospitalisation or death, if infected with COVID-19, by 50 per cent. A course of treatment with this drug is said to cost about $700.

Full vaccination lowers the risk of hospitalisation or death by well over 90 per cent. Would the taxpayer’s health service be expected to pay for this drug to treat someone who gets COVID and has refused vaccination?