In this regard, the council wishes to clarify that at no stage was it informed, nor did it know about the sale or about any public calls for submission of offers for the sale of the land in question.

Therefore, it stands to reason that the council could not have and was not in a position to submit offers or express any interest in converting the site, as erroneously indicated in the article.

It was only after the council learned of the sale through the media that it made contact with the Curia to express its concern, in the sense that, had it known about the public call, it would have certainly shown interest in retaining the site and converting it for community purposes. By that time, however, it was already too late since the council was informed that the process had been concluded and, therefore, contrary to what was alluded in the article, the council could not have followed up on its proposal.

The council has always sought to promote and uphold the interests of the community and the residents of Għargħur. Therefore, it reiterates that, had it known about the sale before the process was concluded, it would have certainly shown interest by submitting a proposal to convert the site into a public amenity site and car park, for all the residents of Għargħur and the public to enjoy and use. 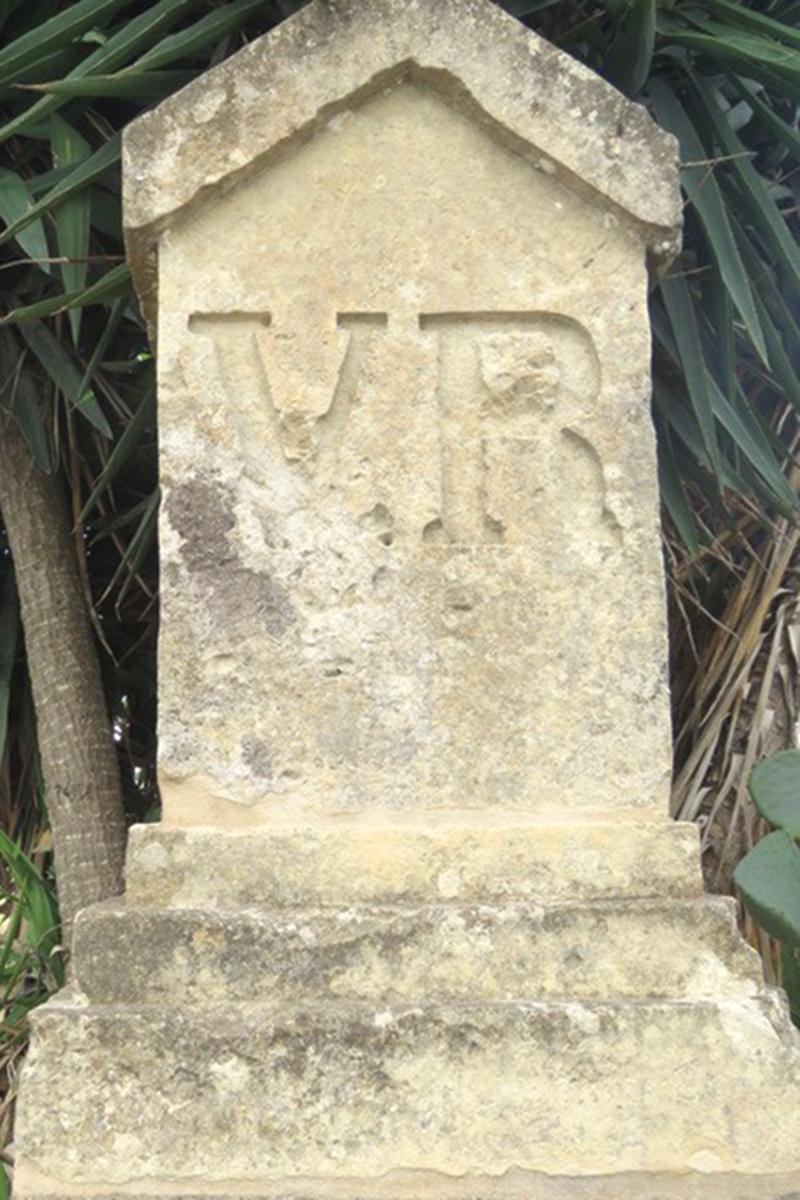 In Gozo, the main road from Mġarr to Victoria is lined at regular intervals with stone markers (see photo).

I assume that the “VR” stands for “Victoria Regina”, which means they have been in place for well over 100 years.

Do any readers know the origin of these stones? Who put them there, when and why?

Nothing, as my old granny used to say, is for nothing and ‘free public transport’ obviously isn’t free because we all know that the cost of buying, maintaining, fuelling and cleaning buses – not to mention the driving of them – has to be paid for. And those costs come out of the taxes (of those who pay taxes) whether we use the system or not.

The Maltese already have (what seems to be) free – private – transport. It is called the motor car. And once the car is bought, taxed, insured and filled with fuel, the use of it is, or appears to be, free. The real costs are forgotten about until the bills come in, probably only once a year. From one point of view it costs money not to use it.

If the government wants to help the environment by reducing congestion and emissions there is one obvious answer, which is not to make public transport cheaper but to make private transport more punitively expensive.

There are a number of obvious methods of doing this. Probably the most obvious is to introduce parking charges and parking meters (the income being used to maintain the spaces and the equipment and, maybe, even to create new spaces and introduce ‘residential parking’).

Another is to take note that where a family used to bring one car to Gozo for weekends and holidays, they are now bringing three, a clear sign that the vehicle tariff on the ferry is too cheap. Logic seems to suggest that it could bear to be doubled, at least, with foot passengers travelling free.

And then it should be a planning requirement that every new building comes with at least one (ideally, two) designated off-road parking spaces for each housing unit.

Finally, perhaps, unpopular though it may be, we should consider bringing back traffic wardens, although they should first be required to read and learn the Highway Code, particularly the bits about the meaning of zig-zag lines at pedestrian crossings, ‘no-right-turn’ signs and stop signs.