It is very sad to read  the article ‘The religious awakening of Tibetan Thangka art’ (September 5) about the announcement of an exhibition by the China Cultural Centre in Malta in collaboration with the ‘Cultural Department of the Tibet Autonomous Region’.

It is also extremely offensive and misleading to learn of the title of the exhibition, namely ‘China’s Tibet: Tashi Derek’ (translated: ‘Blessings and good luck’).

We should never forget China’s forceful taking of Tibet in 1950, its slaughter of the Tibetan people, its persecution of Tibet’s religious monks and nuns, destruction of monasteries, its exile of His Holiness the 14th Dalai Lama and its ongoing occupation of the Tibetan people.

I quote from Freedom House: “Tibet is ruled by the Chinese Communist Party government based in Beijing, with local decision-making power concentrated in the hands of Chinese party officials. Residents of both Han Chinese and Tibetan ethnicity are denied fundamental rights but the authorities are especially rigorous in suppressing any signs of dissent among Tibetans, including manifestations of Tibetan religious beliefs and cultural identity.”

And according to US Department of State’s  2019 Report on International Religious Freedom: China –Tibet: “In the Tibet Autonomous Region and other Tibetan areas there were reports of forced disappearances, arrests, torture, physical abuse, including sexual abuse, and prolonged detentions without trial of individuals due to their religious practices. Former detainees reported being beaten until they lost consciousness and being shocked with electric batons.”

Here are some key facts from the Free Tibet website: “In 1950, China invaded its neighbour and seized control by force. Tibetans have lived under China’s military rule ever since. Tibet was divided up and incorporated into Chinese provinces. The largest of these is the so-called ‘Tibet Autonomous Region’ or TAR. Despite its name, the TAR is anything but autonomous. China rules with an iron fist and Tibet is ranked among the “worst of the worst” for human rights violations.”

The exhibition announcement is also published on Facebook by the ‘China Pictorial’ site which goes even further in its inaccuracy by stating the exhibition “opened in Malta to mark the 70th anniversary of Tibet’s peaceful liberation”.

There was nothing peaceful about this occupation. Facebook has also classified this site as ‘China state-controlled media’.

Maltese clerics in the 1798 peasants revolt 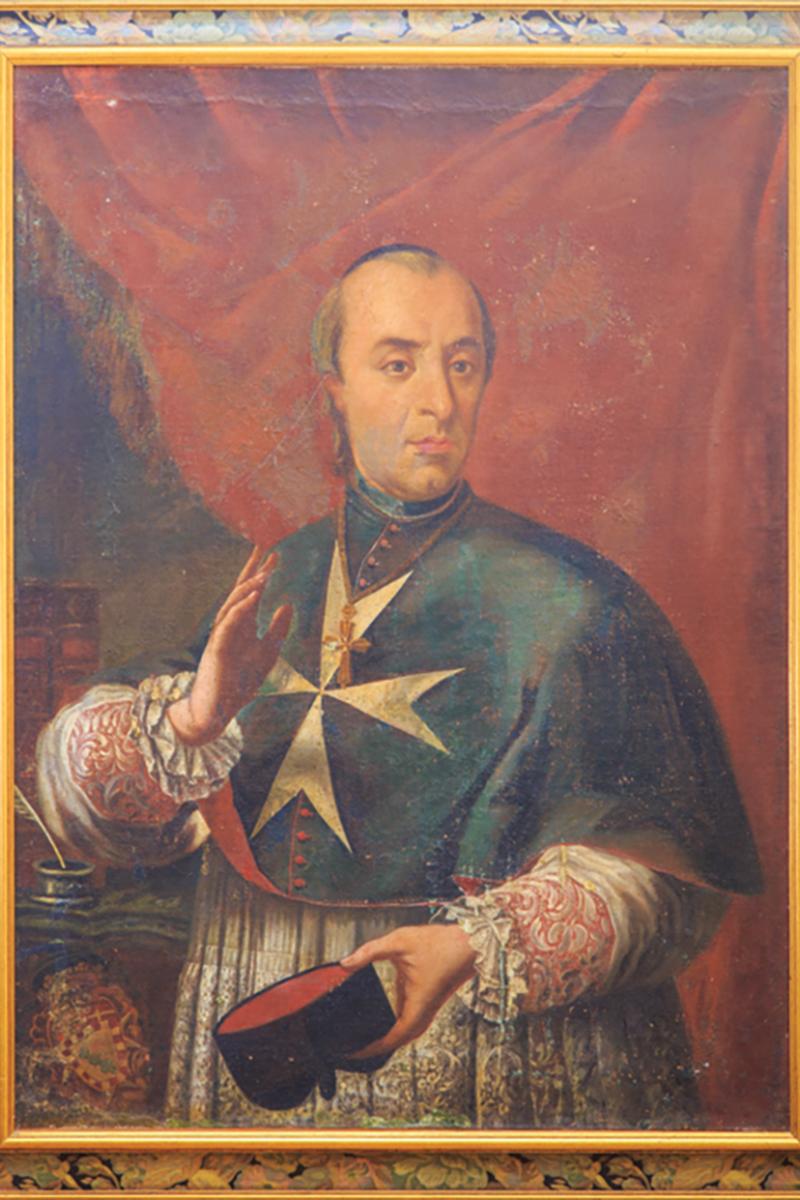 Text similar to the anniversary story of the 1798 Maltese peasants’ revolt against a local government under the French by J. F. Grima (September 5) has long been creating a selective memory in Maltese history. By passive neglect or omission, the event has been restructured to appear as having been handled by “a group of capable and determined men” on behalf of the Maltese.

To obtain the full picture of the causes of the insurrection, one must also take account of several ecclesiastics who, together with some countryside entrepreneurs and Mdina aristocrats, felt aggravated by new ‘democratising’ secular orders, ending up defending their political and commercial interests, rather than those of the illiterate faithful. Under the new government, privileged priests lost the protection they enjoyed from civil laws under the Order.

“The extreme ignorance of the village folk is matched only by their religious fanaticism,” wrote commission president Bosredon Ransijat in his Blocus.

He also spoke of the freed buonavoglia who, during the summer, caused alarm in the villages with frequent scuffles. “Many villagers wanted peace and their clergy were not in favour of the rebellion,” Ransijat added. He believed the British were coaxing insurgents to take up arms.

He said: “It was a crime against society as those who did not own property, like the poor female weavers, also had a sacred right to work and earn an income.”

Irked by these remarks, Caruana retired to his house in Żebbuġ and plotted with those who wanted to pick a bone with the administration.

According to his own nephew, the plotters included Emanuele Vitale, a pro-Neapolitan activist and rector of the fraternity of St Joseph in Rabat, Count Manduca, Count Theuma Castelletti and Marquis Depiro, later joined by other resentful priests and merchants.

On August 26, 1798, Régnaud told the Executive Directory in Paris that fanatical agitation was about to break out: “Priests are in charge… the destruction of their dangerous influence could only be achieved through public instruction.”

Further confirmation of similar agitators was the war council. The prevost of Birkirkara, Canon Pietru Pawl Micallef and cathedral Canon Michael Dimech, took the initiative on September 4 to organise the first assembly. Leader Caruana, appointing himself ‘general’ with his second, Vitale, was joined by eight other clerics, four legal professionals and traders, among them cotton merchant Vincenzo Borg Brared, who designated ‘chaplains of known zeal’ to animate his men.

Ransijat also observed that parish priests of several villages were meeting at San Anton Gardens, where the British made them sign papers written in English, which they could not understand. Nevertheless, they signed for fear of threats from Canon Caruana.

In Gozo, the rebellion was led by another cleric, Archpriest Saver Cassar. There was also Dun Mikiel Xerri who recklessly induced scores of oblivious peasants from the Birkirkara district to a failed coup in a war zone punishable by death in January 1799.

Members of the clergy and their allies were responsible for 10,000 victims who lost their lives mostly due to famine, fatigue and disease during the two-year blockade.

These priests disregarded their Bishop Vincenzo Labini who had urged them, in the presence of General Napoleon Bonaparte, to preach the gospel with utmost simplicity and stop charging the faithful for the sacraments. Labini had advised them to respect civil authority and avoid trouble. He maintained distance from the revolt and remained in Valletta during the blockade.

Thank you from Pakistan

With a heart full of gratitude, I thank our dear benefactors and readers who send donations to the Mission Fund based in Mosta.

Their donations are of great relief and joy to our dear poor people and strength for us to continue our work in the Third World countries.

Last July, I received a generous donation of €2,500 from the Mission Fund, Mosta. A sum, of €2,000 will help Abid, who is waiting to be ordained deacon. He completed his studies at the major seminary and presently he is helping the parish priest in a very poor village. With the remaining funds, we will help poor children to buy schoolbooks and pay their school fees.

Schools were reopened and running well but, from September 6, these were closed again as COVID-19 cases spiked.

So I kindly appeal to all Maltese and Gozitans to continue sending donations and used stamps to the Mission Fund, Eureka Court, Block A, Flat 6, Main Street, Mosta MST1018.

Donations may be made online or by direct bank transfer to one of the following accounts:

More information may be accessed from www.missionfund.org.mt.

With renewed gratitude and promise of our prayers for our dear benefactors, living and dead. God bless you all.