Recently, a declaration was made by Health Minister Chris Fearne allowing the Canadian vaccination certificate to be recognised by Malta commencing September 17. The information is to be used through the Veryfly application.

What was not announced was the fact that nothing whatsoever has changed with the Canadian vaccine certification.

At least, not until October 22, when digital vaccination passports will be issued in Ontario and elsewhere in Canada.

Where are all the forgeries that Charmaine Gauci accused the entire nation of and subsequently punished?

That decision has cost Maltese/Canadians dearly, whether cancelling their visits or more harshly having to quarantine.

Perhaps the ministry of health can explain why the sudden change. The Veryfly app has been available for quite some time.

The authentication of the vaccination certificate, at face value, is currently exactly the same. 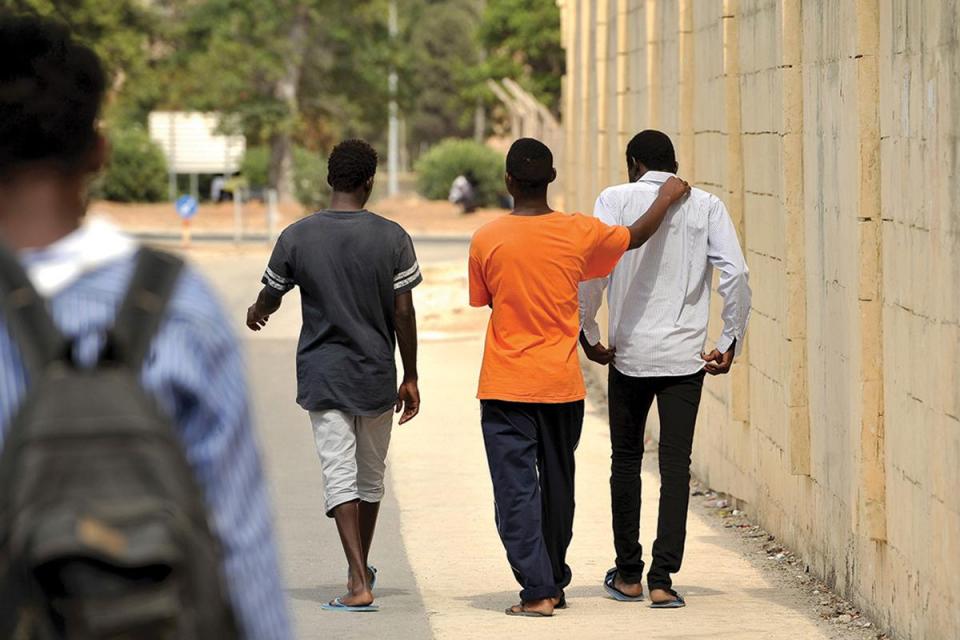 Anyone using public transport is aware of the many sub-Saharan migrants returning from building sites and farms every evening. Silent throughout their journey, these people return ‘home’ soiled and tired after a long day of hard work.

Many refer to them only as ‘illegal migrants’ but does anyone ever stop to think about their contribution to local industries in areas shunned by most Maltese people? Don’t they deserve some recognition and also hope for the future, especially when they have been serving us for a good number of years?

With Marsa the place where many of them are more visible than elsewhere, now designated as city of culture for 2022, will it not be a valid starting point to include them with their narratives, music, dance and culture?

I am sure that I am expressing the sentiment of many people who drive and walk the streets, especially in the Sliema-St Julian’s area. The situation has become unbearable, dangerous and frustrating. The arrogance of many of the users of these e-scooters is unbelievable.

As far as I know, these can be used on both pavements as well as in the street. If used in the street then they have to abide by the rules of the road and cannot go against the direction of the traffic.

Every day, I stop riders and explain that they are going wrong way. They smile and arrogantly just keep going on. To add insult to injury, we also have all the motorcyclists of food deliveries driving like maniacs and also going wrong way as though there were no tomorrow.

The e-scooters are left lying around in any place they find, not giving a hoot about pedestrians, old and young, parents with pushchairs and wheelchair users.

What are the authorities doing about this? Are they waiting for an ugly accident or even a death to happen? Where are the police and wardens? What are our rights? It is about time action is taken as this is now unacceptable.

I refer to Maria Cassar’s letter ‘Capital punishment’ (September 4) who claims that abortion is equivalent to capital punishment for the “unborn”. Quite apart from the fact that the term “unborn” has no legal basis (scientifically, we speak of an embryo and, later, a foetus), I would ask her to consider that women do not magically become pregnant.

There is always a man involved: a man who may refuse to support his partner or, possibly, a man who forces himself onto a woman. In other words, a man who will not take responsibility for his actions.

Why is the sperm contributor to the pregnancy not criminalised by our archaic laws? Because the blanket ban on abortion is not about protecting “life from conception”, as the anti-choice brigade would have us believe. It is really all about controlling women.