Most restaurants and other catering establishments will not be able to serve alcohol for the next month after new regulations to stop the spread of COVID-19 highlighted a flaw in the licensing system.

Bars and social clubs have been ordered to close their doors until December 1, while snack bars and kiosks can remain open so long as they don’t serve alcohol.

But hundreds of casual dining establishments are also banned from offering alcoholic drinks because they are registered as snack bars, according to Matthew Pace from the Association of Catering Establishments.

For example, the iconic Café Cordina in Valletta is registered as a snack bar, as is Café Teatro, outside the open-air theatre, and Mdina’s popular Fontanella outlet, according to the Malta Tourism Authority’s list of licence holders.

Pace said: “The issue here is that the law is outdated, as the bulk of those licensed as ‘snack bars’ are in reality ‘casual diners’ like pizzerias that are abiding by the standards laid down in the law – and these standards are quite high. A snack bar is not just a small unit offering a ħobża and a cola. The problem is in the wording.”

Pace noted that only 15 per cent, or 624, of the 4,071 licensed catering establishments hold an official restaurant licence, while 958 are snack bars, 2,273 are bars and the rest are registered as kiosks or take-aways.

“This is a difficult situation for everyone. Of course, we can understand that the health authorities want to do all they can. However, some more consultation would have helped before issuing a legal notice.

“Our phones have not stopped ringing with establishments not knowing what to do since, on paper, they are snack bars. Why shouldn’t they serve a glass of wine or a beer with a pizza?” he said.

According to the Catering Establishment Regulations, a restaurant’s primary purpose is the sale of food for consumption on the premises.

A snack bar’s primary purpose is the sale of food for consumption on or off the premises, on a table or counter service basis.

Both have to abide by a set of standards that vary according to their classification. 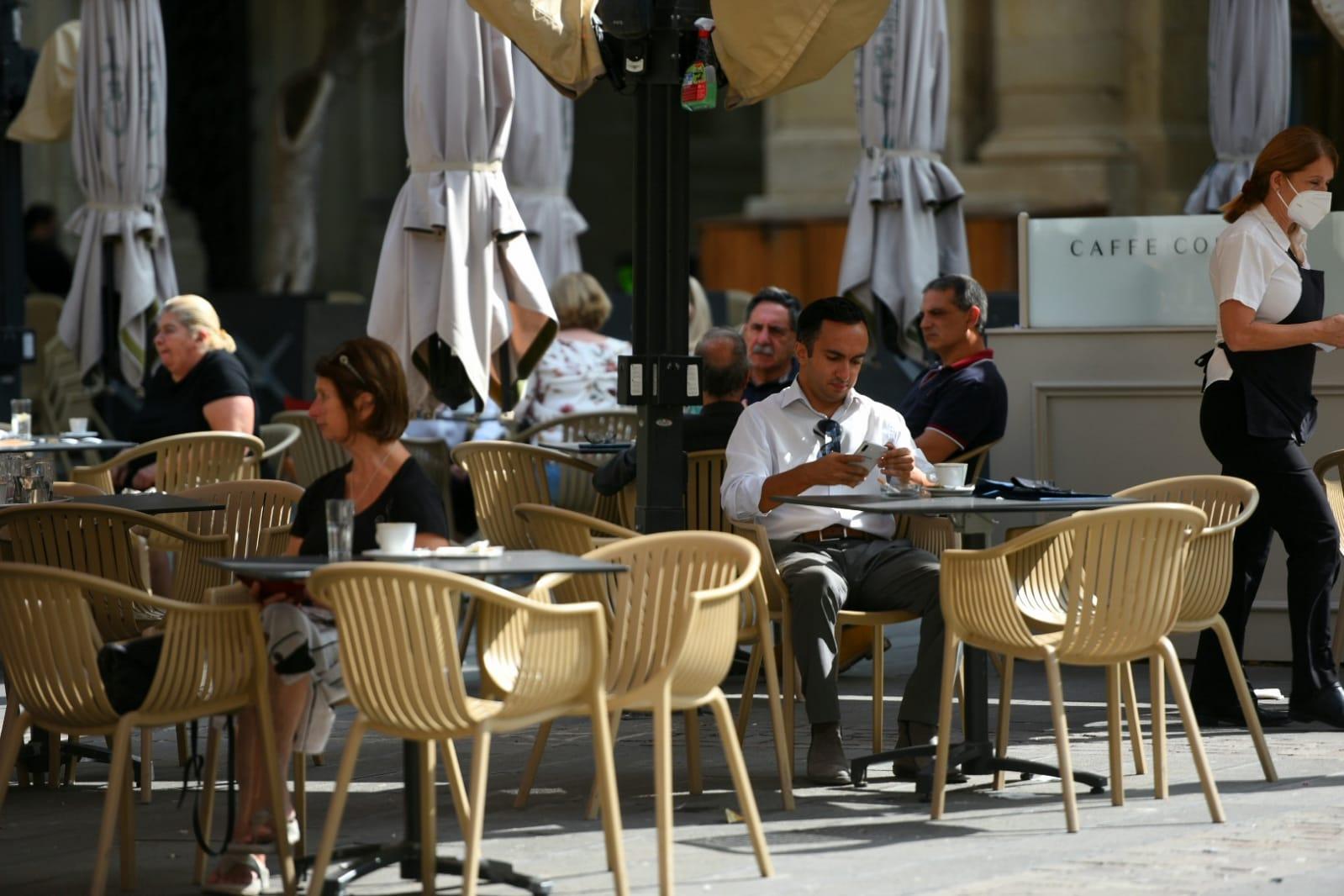 The higher the restaurant’s classification, the higher the standards in terms of aesthetics of the venue, quality and variety of the menu and the wine selection offered, among other things.

While snack bars’ standards are lower, they still have to observe standards that include table linen, provide for special diets and serve a minimum variety of food and drink.

The annual contribution fees to be paid to MTA range from just over €800 for first-class restaurants to about €80 for second-class snack bars.

Meanwhile, the general manager of a leading distributor of wines and spirits said that the new measures affected a lot of restaurants that had, over the years, registered their establishments as snack bars.

“They should be allowed to regularise their position in the interest of the economy in general,” he said, adding that the measures were necessary.