"Life-saving" drugs for cystic fibrosis patients will be made available to patients for free through the government formulary, Robert Abela said on Friday, after the plight of a young woman suffering from the disease gained prominence in the media.

Mandy Vella, a 26-year-old woman with cystic fibrosis, has been raising awareness about the disease and pleading with the government to introduce the medication so that she and other patients can start on the road to recovery.

Speaking to Vella via videoconferencing on Friday afternoon, the prime minister announced that the medicine would be made available to her and others who need it.

The Maltese government will now source the treatment, known as Kaftrio or Trikafta, through the health ministry's central procurement unit and it will then be distributed to eligible patients.

Details about the procurement method have yet to be finalised, although the prime minister told Vella that he had instructed officials to do so as soon as possible.

“Although some time has passed, today I can give you some good news. We took the decision as a government that the medicine that you need will be added to the formulary and will be provided to you.”

Wiping away a tear, a visibly emotional Vella thanked the Prime Minister for the intervention.

“It’s a very difficult situation because I see my mother and father trying everything they can to help me. And it’s not just me, there are young children and mothers who are in the same position. You try to live your life but cannot. So truly I thank you for this,” she said. 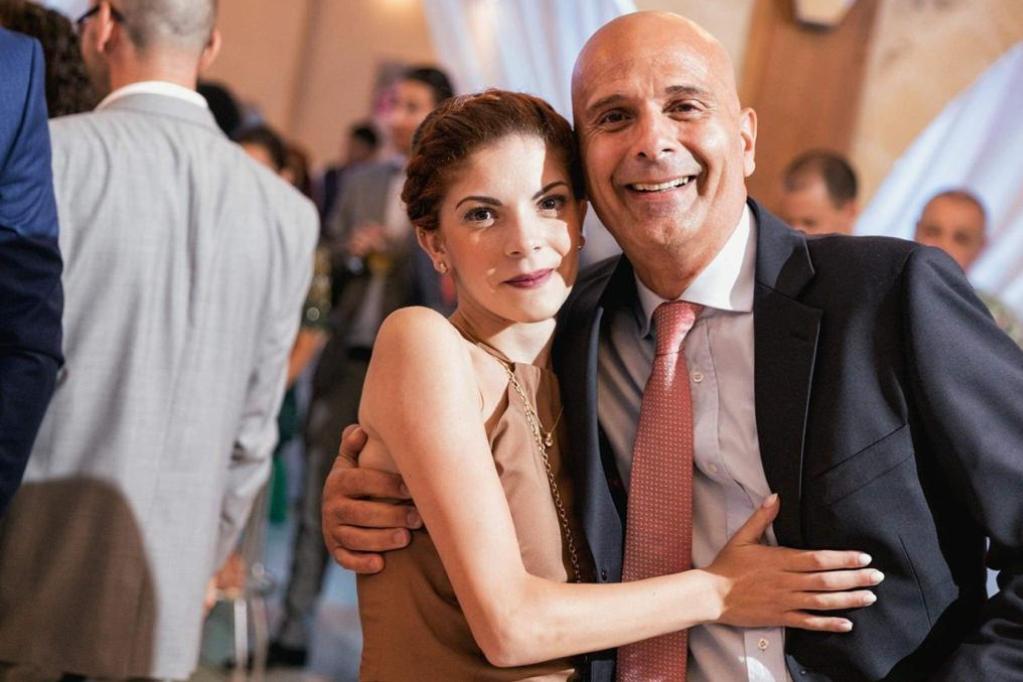 Mandy Vella and her father Edwin

The move was praised by President George Vella who tweeted that the decision was a wise one.

Cystic fibrosis is a genetic disease that affects around 20 people in Malta. It causes thick mucus that builds up in the lungs, digestive tract, and other parts of the body, leading to severe respiratory and digestive problems as well as other complications such as infections and diabetes.

The medicine that Mandy requires, Kaftrio or Trikafta treatment, is a combination of three drugs that target the defective CFTR protein and helps the protein made by the CFTR gene mutation function more effectively.

Approved by the EU’s medicine’s watchdog in August, the treatment can cost some €18,000 every month for patients.

Earlier this week, Mandy’s father told Times of Malta that he "didn’t want to bury his daughter", after an aggressive infection had left her with only 25 per cent lung capacity.

“A heartfelt thanks to the authorities who heard the pleas of Cystic Fibrosis patients in Malta. Thank you for your sensitivity in feeling the pulse of our needs,” she said.

“Behind me there was a team of people who were a shoulder to lean on, thank you to my friends that were with me every step of the way and my family for giving me the strength and motivation to go on.”

“Last but not least I have to thank my mother and father who walked the journey with me and stood by me no matter my decision. Thank you."