A crowd dances to the pulsing beat of electronic music, hands in the air, at the Pacha nightclub near the main marina on the Spanish holiday island of Ibiza.

On this warm June night, the pandemic is a distant memory.

“It is like COVID never happened inside here,” said Michelle, a 31-year-old British healthcare worker at the entrance to the club, which is packed with 3,500 people.

After being closed for two years because of COVID-19, the Mediterranean island’s famous mega-clubs have reopened their doors, drawing throngs of partygoers.

“It has exceeded our expectations,” said Paloma Tur, the spokeswoman for Grupo Pacha which runs the hulking white nightclub that includes a rooftop terrace and garden. 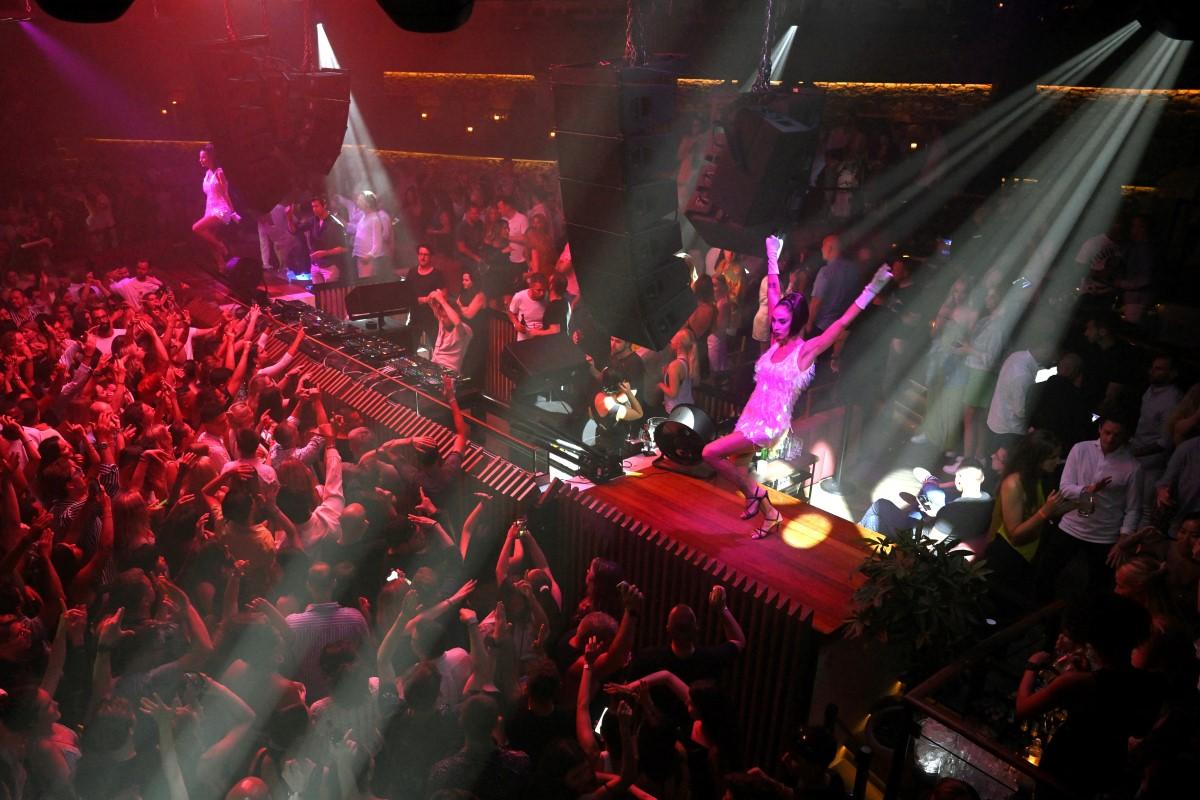 People party at the Pacha Ibiza nightclub in Ibiza, on June 16.

“We still can’t say for certain that the numbers will be better than 2019, but everything indicates yes.”

As in many other venues, almost all of the famous nightclub’s 150 staff received help from a government furlough scheme during the pandemic when Pacha was shut.

Before the pandemic, tourism accounted for 84 per cent of Ibiza’s gross domestic product, for which clubbing is a major draw. The health crisis was “a real disaster”, said Juan Miguel Costa of the island’s tourism board.

The pandemic affected all sectors but the leisure sector – which employs over 3,000 people directly and indirectly – was the last to fully open up after virus restrictions were lifted.

Roberto de Lope, the director general of nightclub operator Ushuaia Entertainment, said it was a “relief” to finally open their club on the island on April 30 and start selling drinks.

“But we are still affected, with a lot of loans that we must pay back,” he added.

On the southeast coast of the island, one of the group’s clubs Hi Ibiza, which can hold 5,700 people, was preparing to open at midnight. 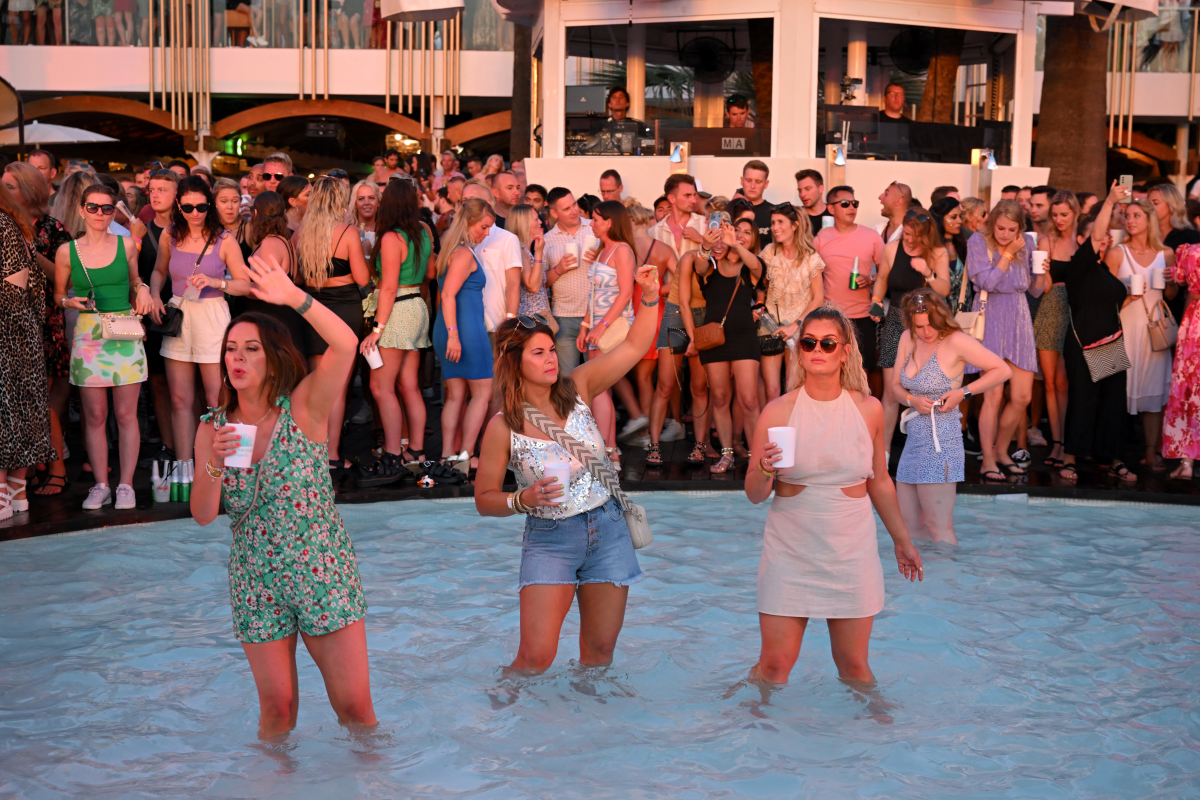 People party in a pool at the Ushuaia nightclub.

But the party was already in full swing across the street at its other venue, Ushuaia.

As the sun set over the Mediterranean, more than 7,000 tanned partygoers danced around the swimming pools of this outdoor club, which last year was only allowed to open its doors for a few days and with a reduced capacity.

Scotland’s Calvin Harris, one of the world’s top earning DJs, was performing that night.

But while the mega-clubs draw deep-pocketed tourists from around the globe, many Ibiza residents argue the island does not need to rely on hard partying to draw visitors.

Partying returns to the Spanish island of Ibiza after a long break caused by the pandemic. A partygoer coming from Spain says, “there are no more restrictions, we don't have to wear a mask, we feel free”. Video: Anahi Aradas/AFPTV/AFP

They point out that Ibiza and the neighbouring island of Formentera drew 1.9 million tourists in 2021, a little more than half pre-pandemic numbers, even though most nightclubs were shut.

“I think Ibiza has realised that we don’t just live off parties,” said Jaume Ribas, the spokesman of an association called Prou, or “enough” in Catalan, which has for years lobbied against mass tourism on the island.

Blessed with scores of stunning coves and beaches, Ibiza is home to just 152,000 people but its population swells to up to 450,000 during the peak summer holidays.

The influx causes traffic problems and has been blamed for a rise in crime related to the drug trade as well as a shortage of housing for locals.

“The problems have accelerated this year,” said Ribas. 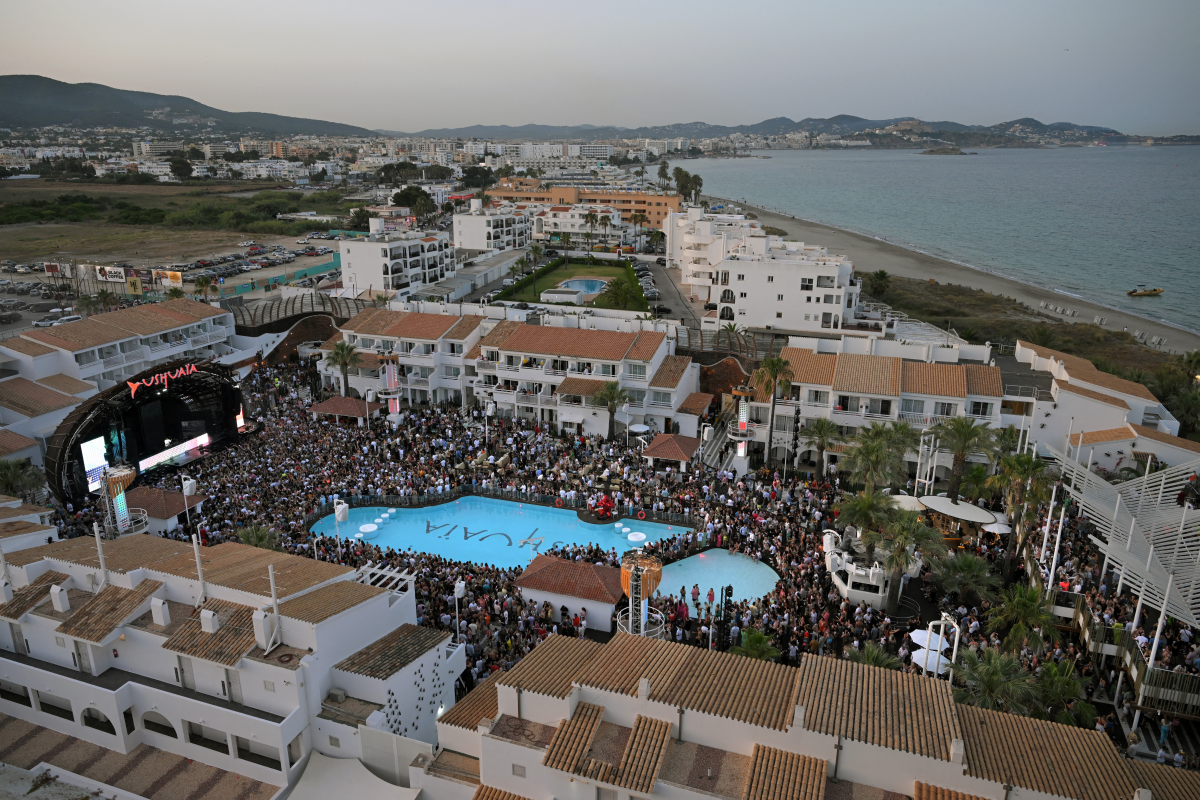 After being closed for two years because of the COVID-19 pandemic, the Mediterranean island's famous mega-clubs have reopened their doors, like Ushuaia.
The regional government of the Balearic Islands, of which Ibiza is part, said it is working to strike a balance between tourism and sustainability.

“Obviously leisure is an essential product for us, we are a world-renowned brand thanks to electronic music,” Costa added.

“But it is not the case anymore that the tourism season started when the nightclubs opened and ended then they closed.”

Ibiza’s association with partying remains strong, however, especially as global tourism bounces back. 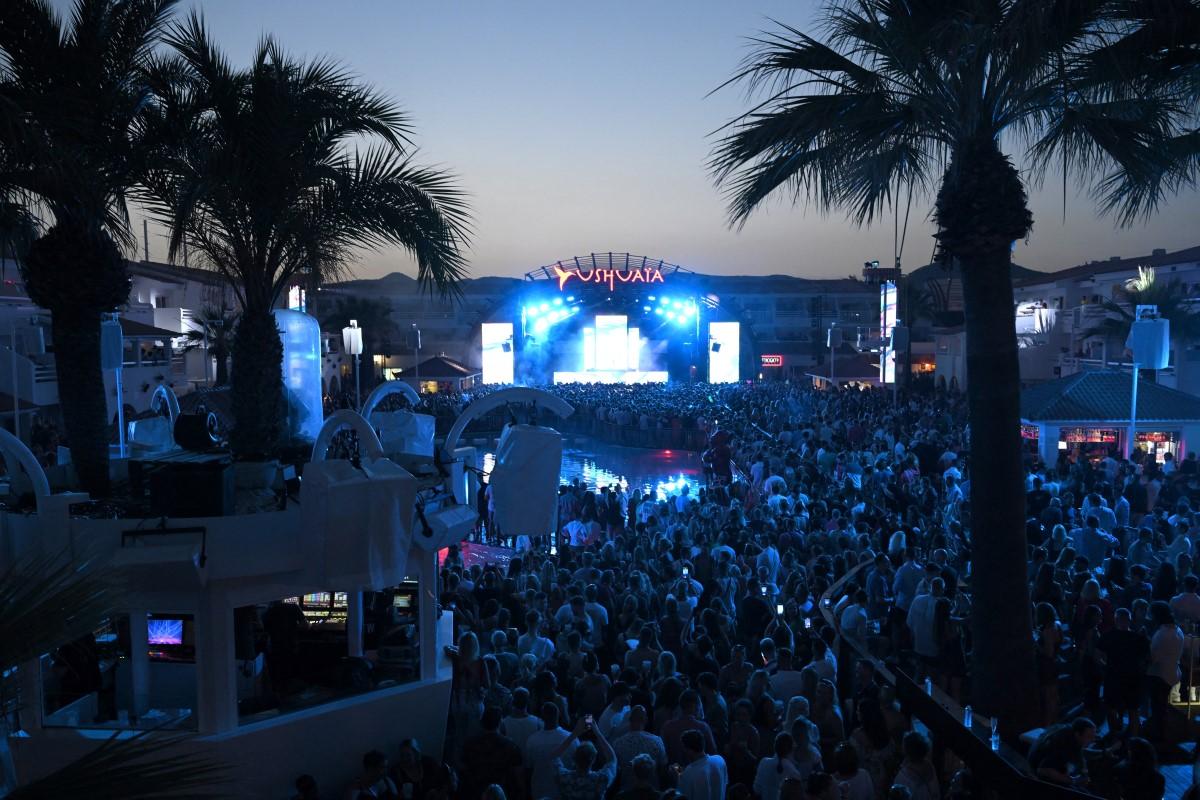 People party at the Ushuaia nightclub in Ibiza.

Sara Borrego, 32, came to Ibiza from Cadiz in southern Spain with a group of friends to celebrate her upcoming wedding, which was postponed due to the pandemic.

Dressed in white and wearing a crown that said “bride”, she did not stop dancing amid the crowd at Ushuaia.

“There are no more restrictions, we don’t have to wear a mask, we feel free,” she said with a huge smile.