A group of 57 Church-led institutions and NGOs are asking the government to listen to their concerns about the cannabis legislation currently making its way through parliament and to adopt the amendments they are recommending.

The bill would decriminalise cannabis and allow people to carry up to seven grams of the substance on their person and up to four plants in their homes.

Heading towards its third reading, the bill is set to be passed with no significant amendments made, despite organisations bringing their concerns to parliament during the bill’s second reading.

In response, the group of 57 NGOs launched a petition to prevent the law from passing in its current form, proposing six amendments aimed at decreasing the potential for harm. 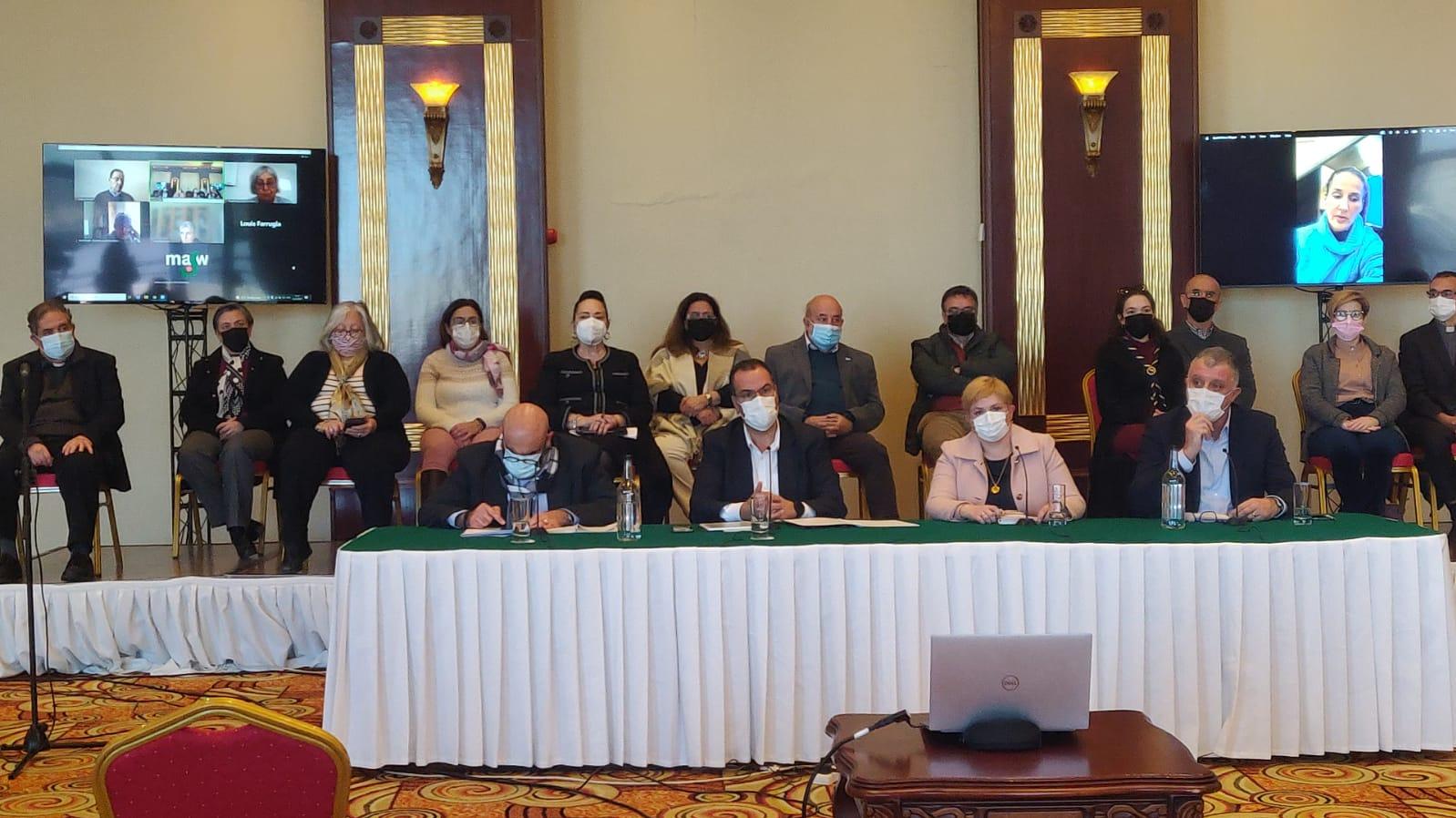 Addressing a press conference on Sunday, the group of NGOs told the media that, till that time, more than 8,000 people had signed the petition calling for these amendments in less than a week.

Having launched the petition on December 7, the group said they had now written to parliament’s Petitions Committee and instructed them to consider the petition closed as of 11.30pm on Sunday evening.

They urged the committee to convene as soon as possible to discuss the petition before a vote on the bill is taken on Tuesday.

In a video message, President Emeritus Marie Louise Coleiro Preca said that the amendments being proposed were reasonable and would serve to safeguard the vulnerable.

“I’m in full agreement that we shouldn’t send people who struggle with drug use to jail, we should offer them our help and sympathy,” she said.

“But, on the other hand, we have to make sure that what we’re doing won’t lead to consequences our future generations will have to pay for.

"We cannot give our children the impression that smoking cannabis is no big deal. This is why I am appealing to the government to take note of these concerns and give serious consideration to these amendments being put forward,” she said.

Many highlighted instances of the harm to mental and physical health that cannabis use could inflict on the vulnerable. They also pointed out that while every cannabis user does not necessarily become an addict, the bill as proposed would see an increase in the number of people who smoke cannabis and turn to harder substances.