An activist who has documented the death of four-year-old Loujin - who allegedly died of thirst after delayed rescue of a migrants' boat  - has posted photos of the little coffin as she called on Europe to “wash its conscience” for allowing people to die at sea.

Soufia, documented how she had called Maltese authorities three days before Loujn was airlifted to Crete off a cargo ship that had just rescued the group of about 60 distressed people from a boat. But it was too late. Loujin died on the way to the hospital in Crete, according to reports. Reports also claimed that Loujin died of thirst, however this has not been confirmed. 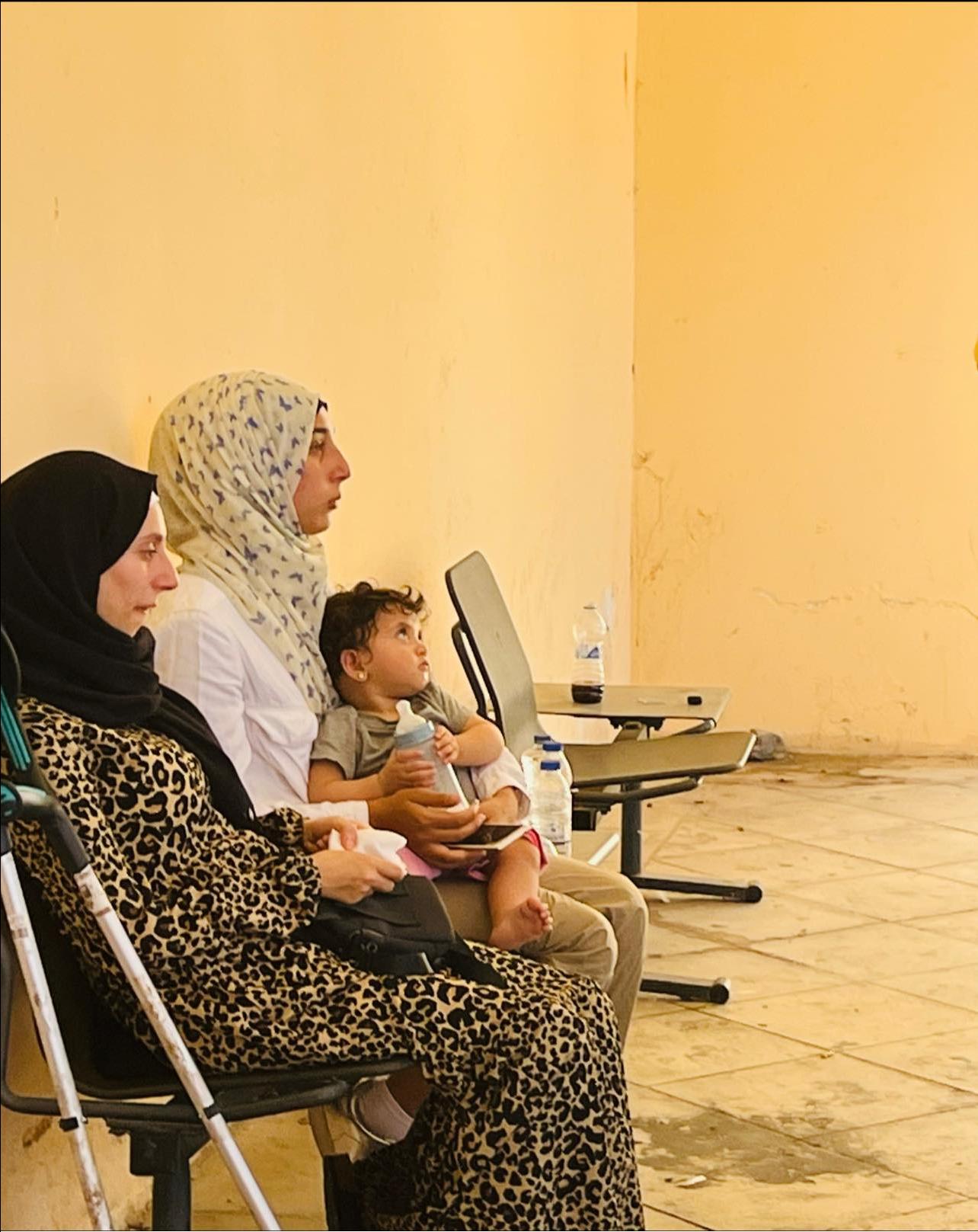 The family of Loujin, including her baby sister Mira, during the burial ceremony.

Soufia, who is based in Sicily, travelled to Crete to be with the grieving family and documented the funeral. In a poigant  Facebook she described how she participated in the body wash.

“A heart attack. I washed that little body, now white as a small coffin, while Europe should wash its conscience. Soap on hands, soap on her little feet, shampoo on her hair. All things European governors should see: The trembling mum, with tearful eyes, kept saying: ‘why did they take her from me, why did they take her away from me, why?.. because’.. and she looked at me looking for an answer that never came because I could do nothing but hug her tight and cry with her.”

Loujin and her family – her parents and her one-year-old sister, Mira – had been travelling from Lebanon for more than 10 days aboard the fishing boat with about 60 other migrants: Syrians, Lebanese and Palestinians.

They were heading for Italy but were reportedly stranded for days without provisions on the leaking boat in Malta’s search and rescue region. Soufi, who works with Syrian migrants in Sicily, said that she received calls for help via satellite phone from the distressed father of the Syrian girl. 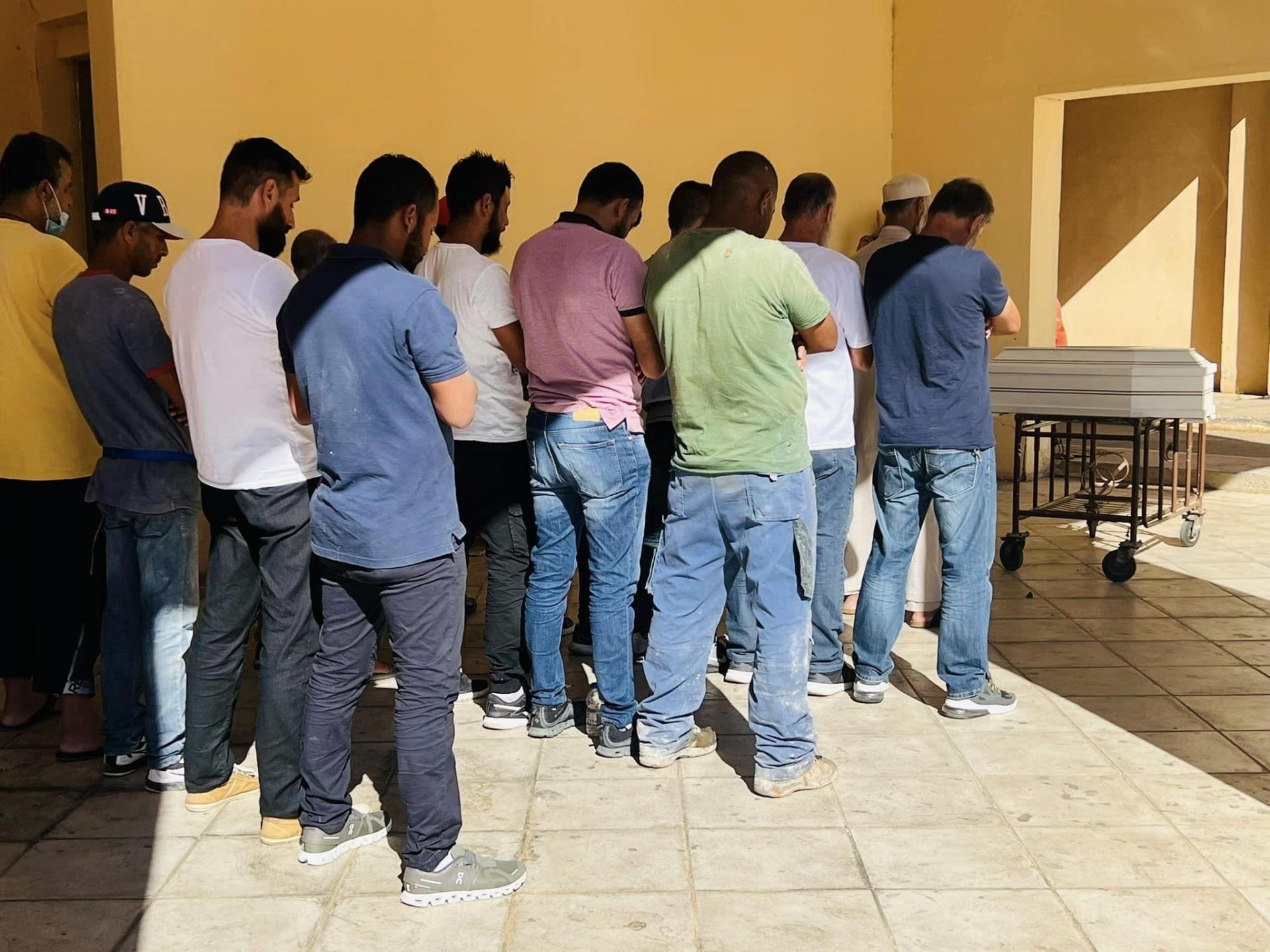 They were on a fishing boat with no food or water. The father was worried about his two little daughters and the many other children on board. Soufi told Times of Malta that on September 3 she immediately contacted the Maltese authorities after learning that the boat was in Malta’s Search and Rescue (SAR) zone, which meant that Italy and Greece could not help, she said. Malta’s Rescue Coordination Centre  (RCC) told her they would. But no one turned up, Soufi said. Three days later, Loujin was dead.

The Armed Forces have said they acted immediately on being notified on September 6 by coordinating nearby vessels to rescue the migrants.

Maria Pisani, from Integra Foundation, said this delay was another example of dereliction of duty on the part of the government, all part of an effort to make some bigger political point with other EU member states.

The problem behind such rescue delays was down to the legal grey areas around countries’ responsibilities for migrants in their SAR zone, she said.  Human rights law and international refugee law require states not to refuse persons at their borders and to treat them with respect for their human dignity at every stage. But international maritime law is less cut-and-dry.

The 1979 International Convention on Maritime Search and Rescue, by which Malta is bound, says that people rescued at sea must be taken to the “nearest place of safety”. 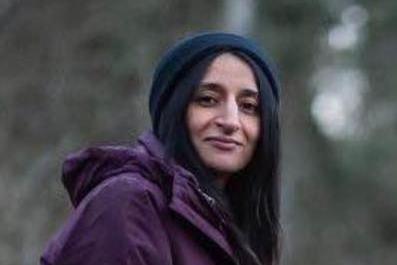 But, in 2004, an amendment to the 1979 convention was drafted which stated that,  rather than the “nearest point of safety”, people rescued at sea should be taken to a port belonging to the country in whose Search and Rescue area they were rescued. The Maltese government refused to sign the 2004 amendments.

Malta often takes a coordination role within its large SAR, which stretches from close to the Tunisian coast on one side to not far from Crete on the other, and maintains that individuals rescued at sea must be taken to the nearest safe port.

A vigil was held in memory of Loujin in Malta last week. During the vigil Archbishop Charles Scicluna said parliament must explain why Maltese authorities allowed a four-year-old asylum seeker to die of thirst at sea.