Justice for Daphne Caruana Galizia is close, but it is being stifled by political interference, protesters said on Friday. 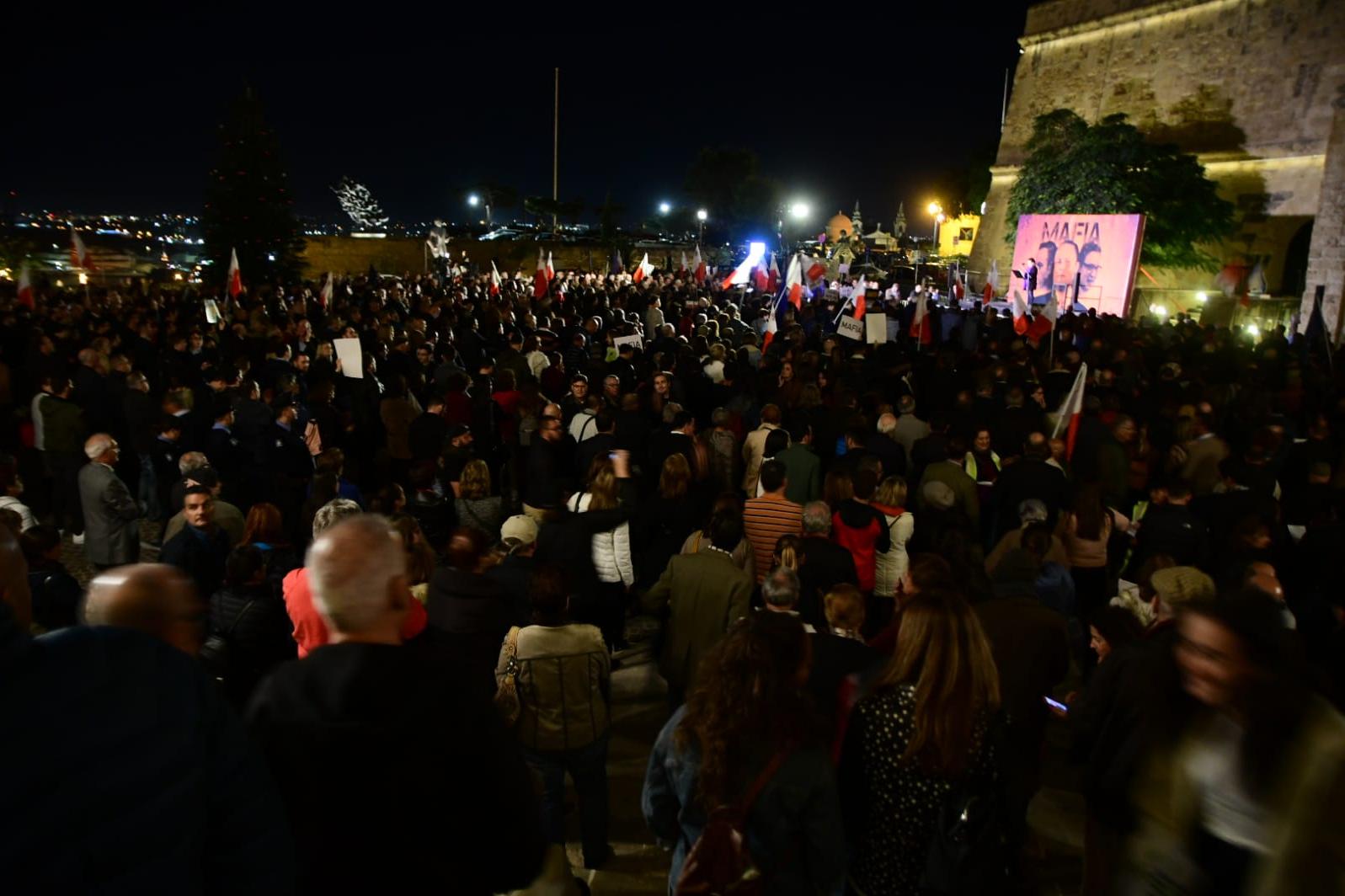 Organised by civil society groups Repubblika, Occupy Justice and blogger Manuel Delia, the protest kicked off with Mr Delia saying that while it felt as though justice would finally see the light of day, the same justice was being delayed by political interference and the authorities.

Mr Delia appealed for calm, after a police officer was injured on Wednesday during a similar protest. She was hit by the official car of Justice Minister Owen Bonnici, which was circled by the crowd outside parliament.

The Wednesday protest was held hours after the arrest of businessman Yorgen Fenech as part of investigations into the murder of journalist Daphne Caruana Galizia.

“We offer them our solidarity and thank the officers gathered here today to protect us,” Mr Delia said.

The protest organisers are insisting that the Prime Minister needs to shoulder political responsibility because had he not failed to have chief of staff Keith Schembri and Tourism Minister Konrad Mizzi removed, 'Daphne Caruana Galizia would still be alive.' 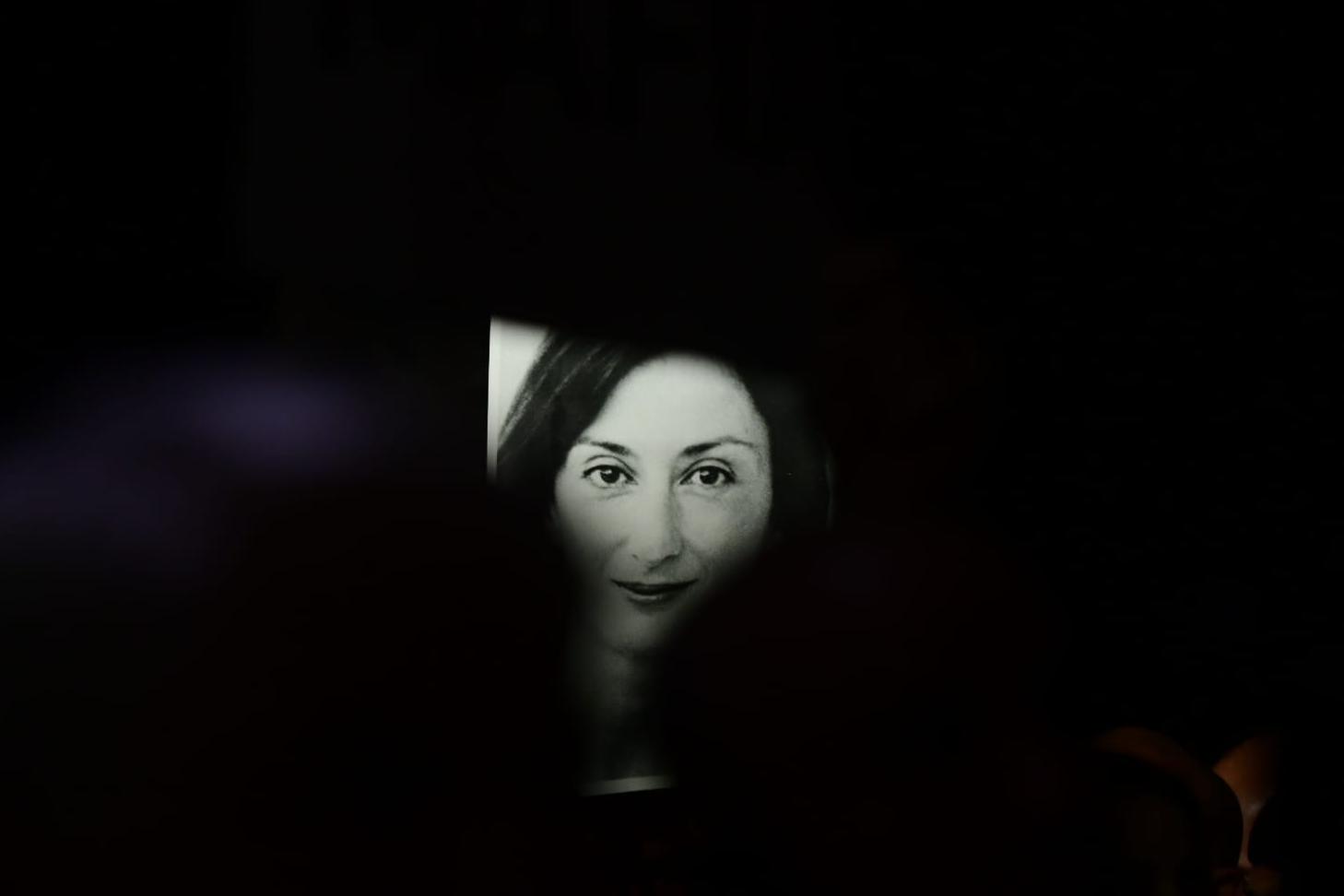 “To protect his friends, Joseph Muscat has suffocated the rule of law, allowed impunity to be sown and as a result seen Malta reaping violence,” they said.

It is our duty to protest'

Manuel Delia also welcomed new members among the crowd, whom, he said, while they had not always seen eye to eye with each other, did not want to be governed by the corrupt.

“It is our duty to protest. The anger we feel, the frustration, is justified - but for our message to truly get through, we need to keep our calm and gather as many people as we can,” he said.

The crowd, which was noticeably larger than in Wednesday's gathering, chanted “prison” and “get out crooks”, in between speeches by the speakers addressing the protest.

The only acceptable outcome, therefore, was full justice for the journalist, and the immediate resignation of Dr Muscat.

Next, Marion Pace Axiak, of Repubblika, said that it was not enough to know who had killed Ms Caruana Galizia, but also why she had been killed. 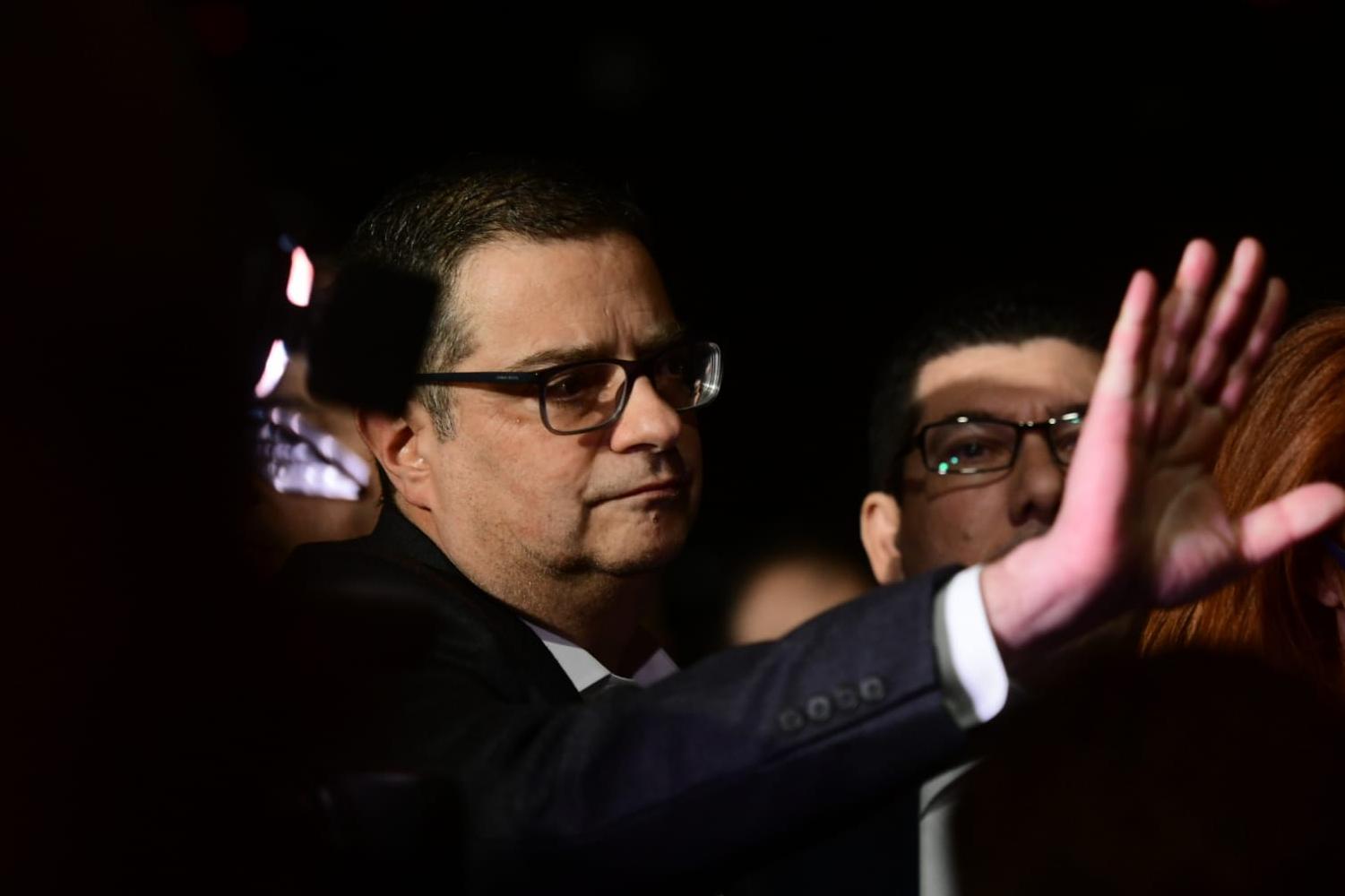 Norman Vella closed off the speeches, reading out one of the leaked emails sent by advisors Nexia BT to Panama’s Mossak Fonseca on behalf of Dr Mizzi and Mr Schembri.

The email had detailed how the two planned to receive some €5,000 each daily.

“You should be ashamed to call yourselves socialists,” he said. 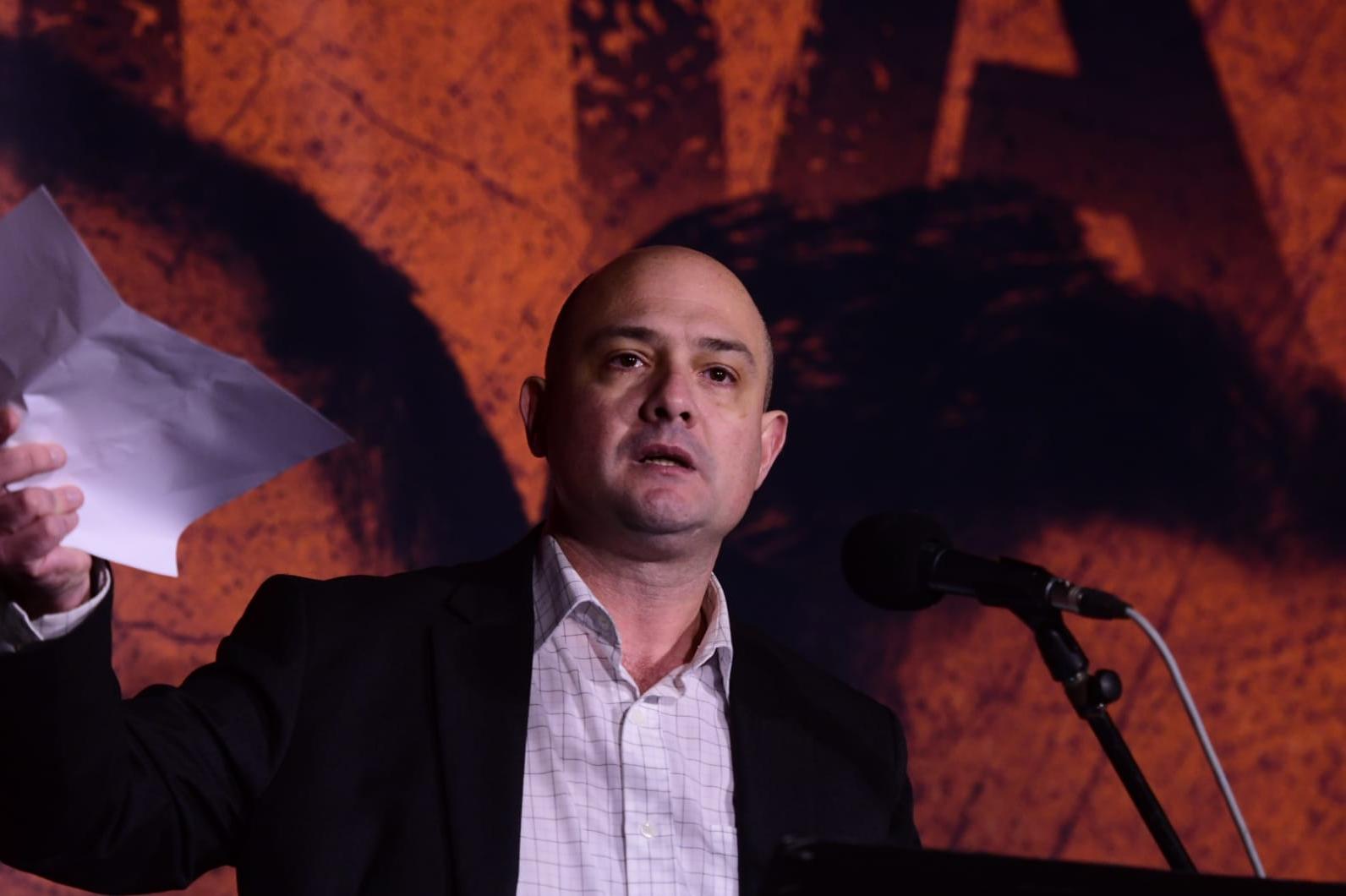