The imposing historic building had a full house for the first time since the start of the coronavirus pandemic, inviting 5,000 spectators to attend unmasked.

Inaugurated in 1871, the Royal Albert Hall has hosted the biggest names in classical, pop and rock music, including Wagner, Antonin Dvorak, The Beatles, Jimi Hendrix, Pink Floyd and Lady Gaga, as well as sumo wrestling competitions and ATP tennis tournaments.

“We pride ourselves on the diversity of genres we have. I would be disappointed if we were just a classical music venue, or just a rock and pop venue,” chief executive Craig Hassall said.

“If it’s boxing, it’ll be the best boxing in the world. The finest orchestras on the planet perform here. We’ll always go for the best in every genre,” he said. 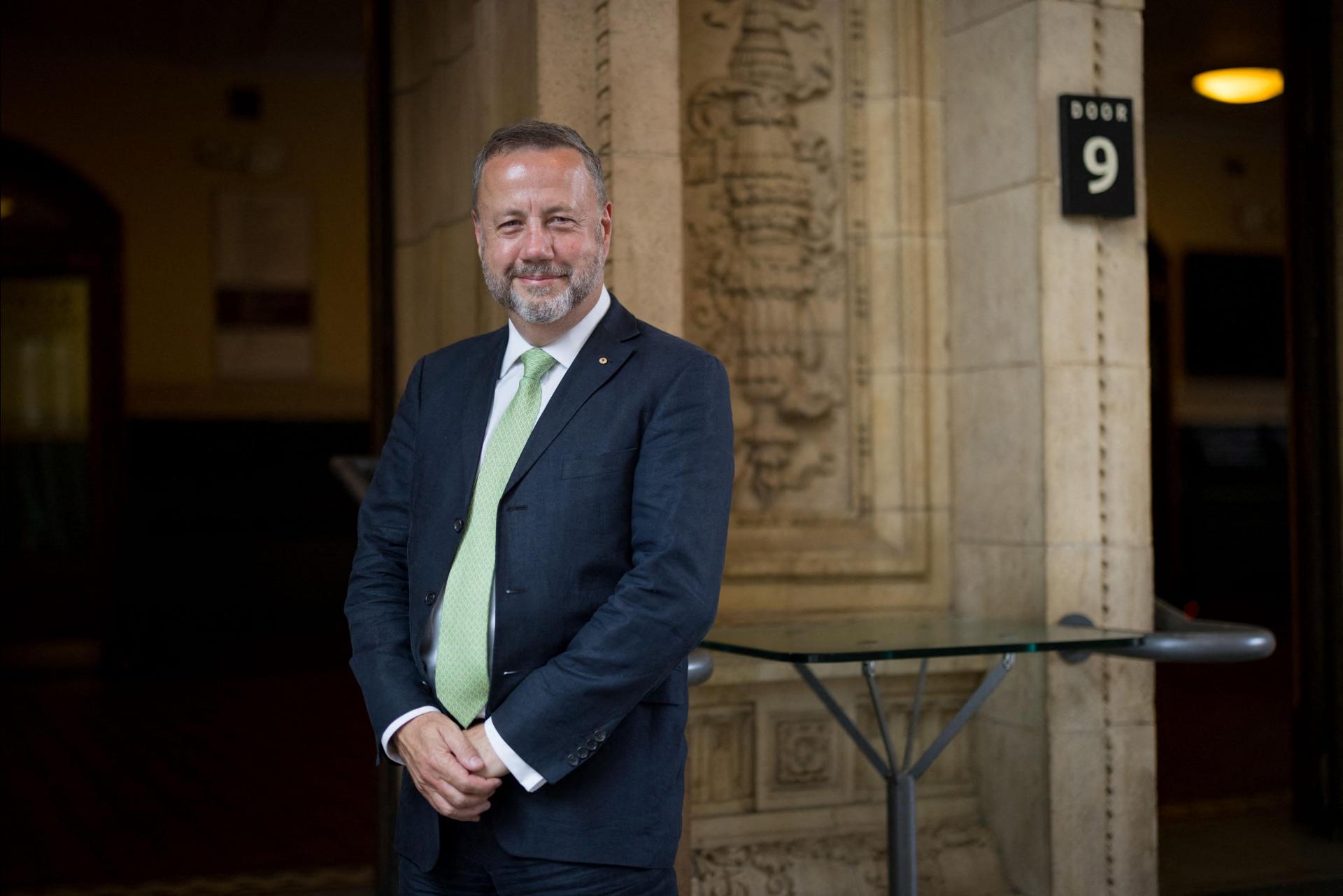 The concert hall has also provided the backdrop to films such as Alfred Hitchcock’s The Man Who Knew Too Much and historic events like Charles de Gaulle’s speech to London-based French compatriots resisting Nazi Germany during World War II.

Inspired by Rome’s Coliseum, the building’s eclectic nature goes back to its founding goal “to be a forum for the democratisation of ideas and learning. It was never designed to be elitist”, said Hassall.

Hairdressing competitions, boxing matches and a spiritual séance led by the wife of author Arthur Conan Doyle, who tried to bring the dead writer back to life, feature in the venue’s “weird and wonderful” past.

Hassall said all events were designed to be cheap and accessible, with ticket prices for Monday’s concert starting from £9 (€10).

A premiere of a composition by composer David Arnold, who has produced soundtracks for films including the James Bond series, Independence Day and Sherlock, headlined the show.

The Royal Albert Hall, which makes most of its revenue from ticket and drinks sales, has lost £60 million due to pandemic-induced closures.

But it will seek to promote young artists as well as chronicle its storied past, with a partially unveiled programme of celebrations set to last until the end of 2023.

“It has been devastating to be closed for such a long time,” said Hassall.

“I would hope in 150 years, however high-tech the world becomes, we never lose that live performance and the excitement of that human interaction.”