Authorities in Angola have compiled a list of at least 10 Maltese companies they believe the billionaire daughter of a former African dictator may have used to siphon money out of state enterprises.

Isabel dos Santos and her husband Sindika Dokolo used local financial service practitioners, including a former MP, to set up the letterbox companies, some of which were given Angolan state contracts and funds.

One of those companies was Wise Intelligence Solutions Limited (WISL), a Maltese shell company set up by Ganado Advocates and administered by former Nationalist MP Noel Buttigieg Scicluna.

WISL was given a €8.5 million contract to carry out consultancy services, despite having never traded since being set up in 2010.

WISL declared a profit of €2.4 million in 2016 on the back of the Sonangol contract as well as a contract with Angola Telecom, another state-owned entity
Leaked documents obtained by the ICIJ from the whistleblower platform PPLAAF and shared with its reporting partners, including Times of Malta,  show local auditor Roberto Micallef questioned how WISL, which he described as a firm that does not have “human resources and specific know-how”, could carry out such consultancy work.

Seven months after the consultancy work was given to WISL, Ms Dos Santos was made chairwoman of Sonangol.

WISL is just one of several firms which have come under scrutiny by investigators working to unravel a web of companies which Ms Dos Santos and her husband set up. 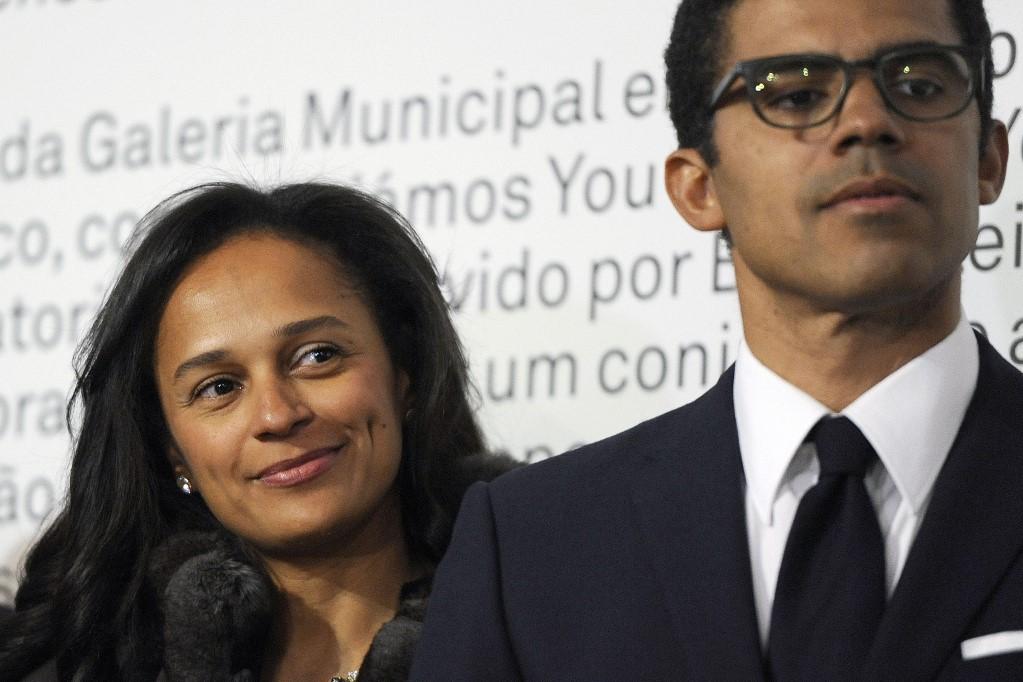 Many of those companies mirrored their financial interests in state-owned Angolan ventures, ranging from beer production, energy companies and diamonds.

The companies, Victoria Limited and Victoria Holding, were used to pump millions into acquiring 75 per cent of de Grisogono, a luxury Swiss jewellery company.

Angola’s investment in a jewellery company can be traced to a series of transactions in 2012 that quietly routed millions through shell companies in Malta and the British Virgin Islands.

Records indicate that Sodiam supplied the bulk of the funding to Victoria Holding and Victoria Limited for the acquisition of the jewellery company.

Leaked documents and e-mails show the terms of the acquisition were enormously favourable to Mr Dokolo. The deal gave him “full control of the management” of de Grisogono, while it was the Angola state that was pumping in the bulk of the money.

Robert Mazur, a former US federal agent who went undercover to pose as a money launderer for Pablo Escobar’s Colombian drug cartel in the 1980s, told the ICIJ that the accountants and financial providers involved in these transactions should have seriously considered filing a suspicious transaction report.

Local financial services practitioners, including former PN MP Noel Buttigieg Scicluna, appear to have been happy to accommodate Africa’s richest woman, despite the potential dubious provenance of the funds flowing through the Maltese companies they set up and serviced.

When contacted for comment, Mr Buttigieg Scicluna said he was unable to provide specific information due to legal restrictions or because he was unaware of the “allegations” put to him. 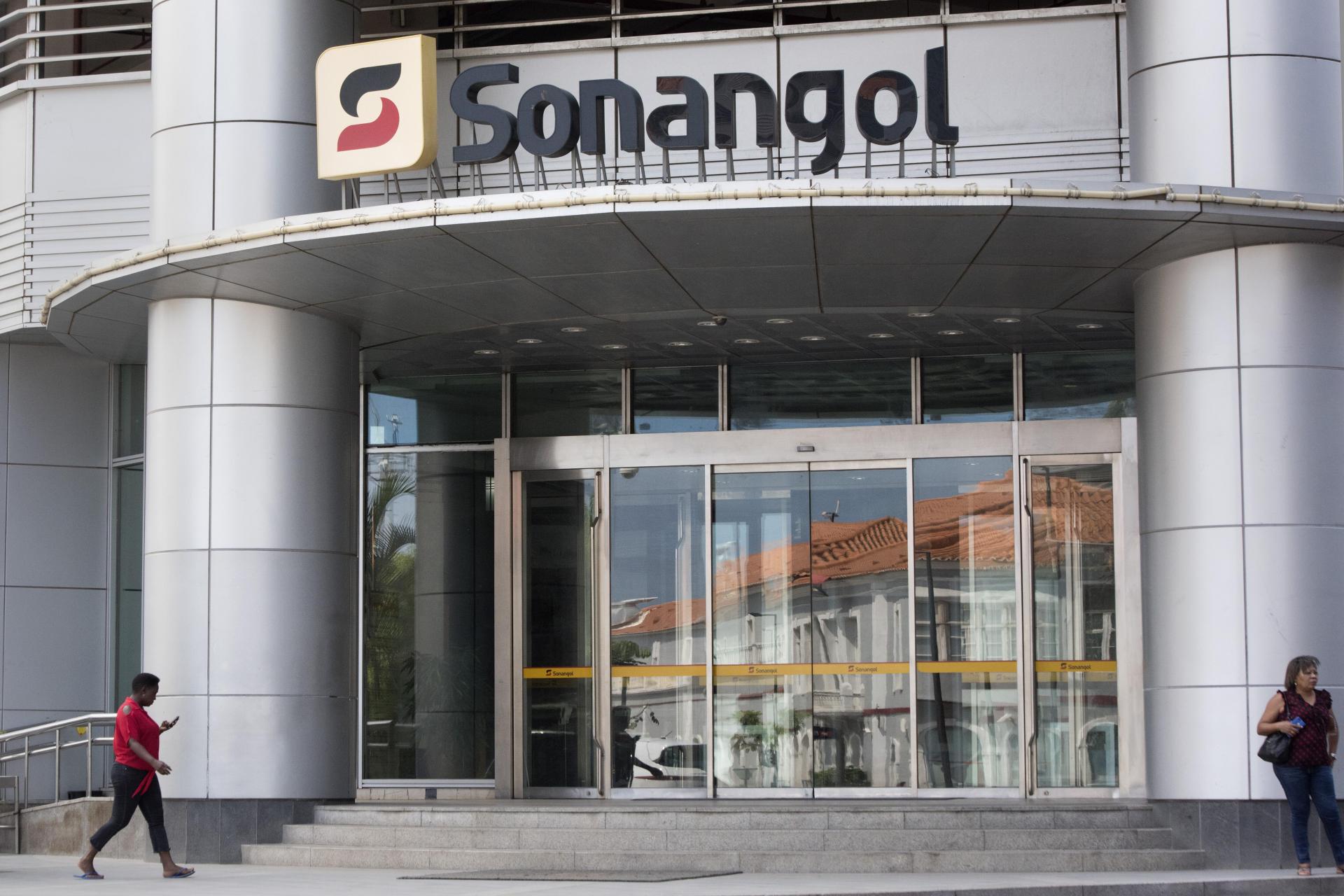 The headquarters of the Angolan state oil company Sonangol on November 10, 2018 in Luanda. Photo: AFP

He insisted the consulting services provided by WISL were legitimate and rendered to Sonangol.

The former MP took comfort in the fact that Ms dos Santos and her husband had not concealed their interests in the Maltese companies.

“I would add that articles in various segments of the press have for some years been seeking to paint Mrs dos Santos and her husband in a bad light, but, to the best of my knowledge, nothing untoward has ever been put in action,” he said.

Ganado Advocates, one of Malta’s foremost law practices, set up companies through which Ms dos Santos and her husband transferred vast sums of money.

They were, however, aware of negative media reports about Ms dos Santos’ holdings in Malta and appeared wary about the prospect of an investigation, one leaked e-mail indicates.

The e-mail shows that while Ganado Advocates were registering Winterfell 2 in 2015, a company that is now the subject of a criminal complaint in Portugal, the Malta Business Registry began to ask questions about the suitability of its directors, including Ms dos Santos. 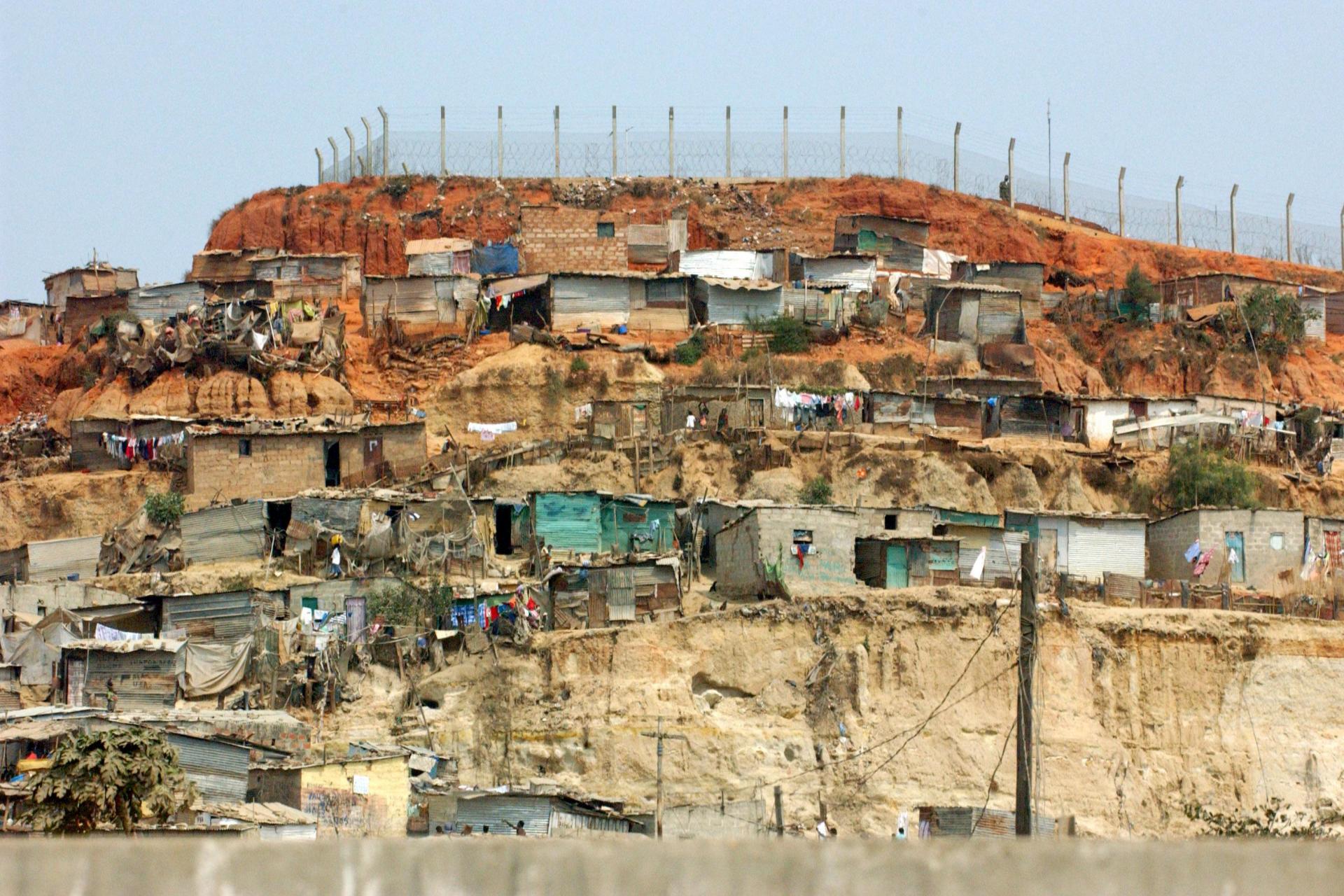 A slum in Angola's capital Luanda. Many people in the country live on less than $2 a day. Photo: AFP

Ganado partner Anthony Cremona warned Ms dos Santos’ financial advisers Fidequity that the unusual questions from the registry may be a precursor to an investigation.

“I must also warn - and here I am wearing my hat as legal advisor - that there is a risk that, as competent authority, based on the Malta Today article, the ROC [Registry of Companies] could decide to file a Suspicious Transaction Report with the FIAU here in Malta which could then decide to start investigating the matter.

“Of course this is just speculation as it would be impossible for us to be able to ascertain this as the matter would be strictly secret”, Dr Cremona wrote in the e-mail.

Replying to questions by Times of Malta, Ganado Advocates insisted it had complied with all due diligence obligations as required by law.

“This involved also conducting extensive enhanced customer due diligence, also as required by applicable law. All our requests were satisfied by the clients. After the initial client onboarding processes, we also performed appropriate ongoing monitoring from time to time, as necessary”, Dr Cremona said.

He insisted the companies set up by Ms dos Santos and Mr Dokolo were not shell companies.

Shell companies typically have no substantive presence in the country where they are based, and primarily are used to move money around.

The Ganado Advocates partner said the firm was precluded at law from answering questions about specific transactions.