Publishers, booksellers and authors mingled with an enthusiastic crowd at the annual Malta Book Festival, which came to an end on Sunday after a packed five-day schedule.

Held at the Mediterranean Conference Centre in Valletta, the event featured a long list of local and foreign guests and a programme that included various language activities, book presentations, readings, talks, workshops, film screenings, creativity sessions for the young ones and a play for all the family.

Special guest at this year’s edition was Judge Rosemarie Aquilina, the daughter of a Maltese father and German mother, both emigrants, who is most notable for presiding over the 2018 US gymnastics sex abuse scandal, which found former Olympic doctor Larry Nassar guilty of sexually abusing 156 girls and women over the previous two decades.

Last week, Judge Aquilina attended a seminar on family court practices in Malta and the US. She spoke to law, gender studies, media and communication students and the public as part of a panel of expert practitioners, who shared their experiences with the functions of family law in Malta and the US.

Visitors to the festival could meet several local writers, including award-winning author Loranne Vella (It-Triloġija tal-Fiddien, Rokit), who attended a series of events celebrating her works and career. 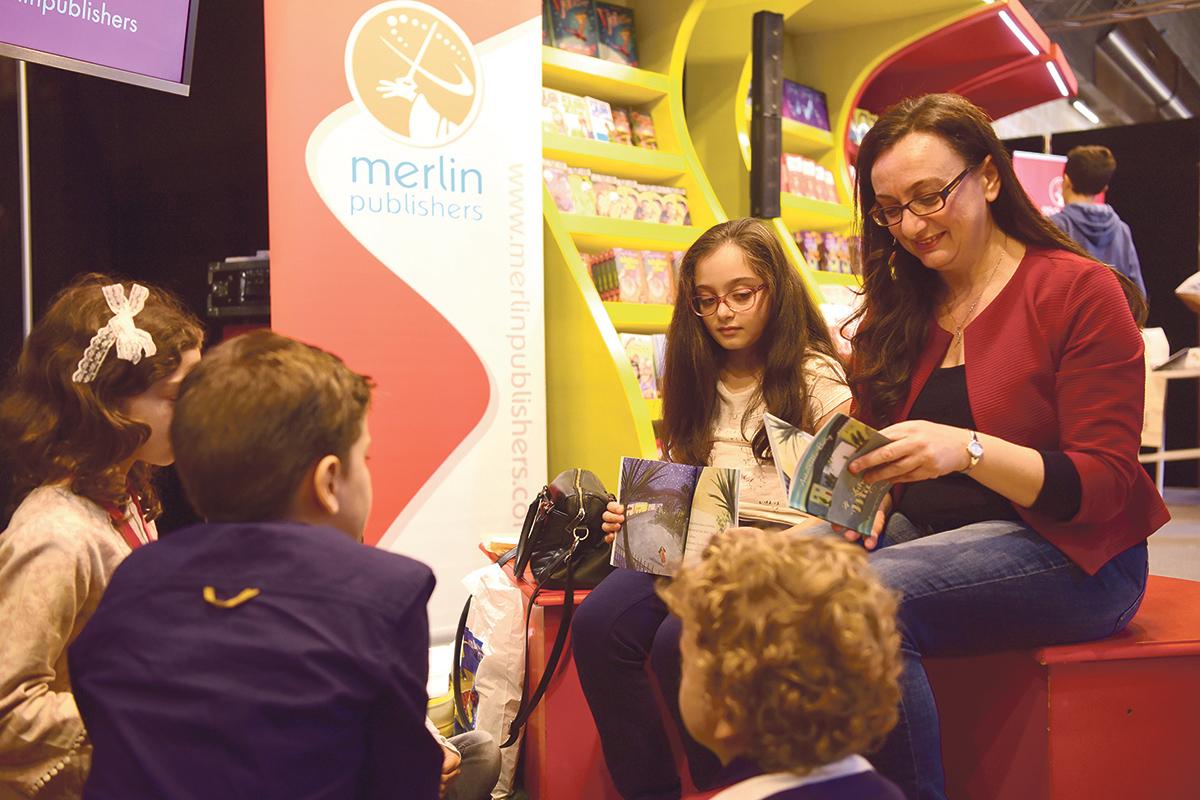 On Wednesday, the Brussels-based writer and performer joined three international guest authors for an annual conference organised by the National Book Council, which this year revolved around the theme of science fiction and fantasy writing in Malta and abroad.

The other authors at the conference were Malta-born British author Jon Courtenay Grimwood (Felaheen), US author Kali Wallace (Shallow Graves, Salvation Day) and Irish writer Dave Rudden, the award-winning author of the Knights of the Borrowed Dark trilogy as well as the Doctor Who anthology Twelve Angels Weeping.

Chaired by Mark-Anthony Fenech, the conference aimed for a wider discussion on contemporary debates surrounding sci-fi and fantasy literature, and the unlikely ways in which the creation of imaginary and fantastical worlds keeps providing credible means for authors and readers to come to terms with real world matters. 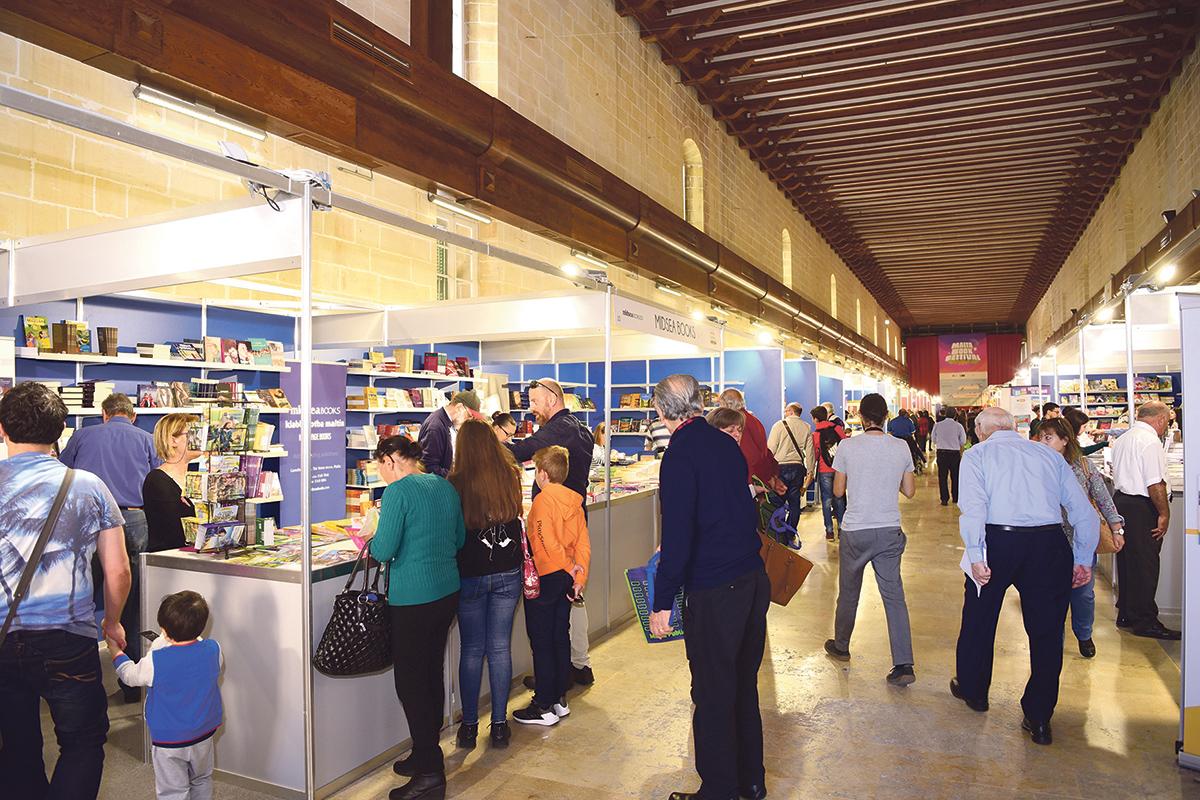 The festival also celebrated Lillian Sciberras, an author, librarian and a pioneering researcher in the field of library studies, who received the 2018 National Book Prize Lifetime Achievement Award. She attended a panel discussion on her work with Olivia Borg, novelist and playwright Vincent Vella and national archivist Charles Farrugia.

On Saturday, the National Book Council premiered two of its most recent short-film productions featuring adaptations from the works of writer and MEP Alfred Sant. The screening was followed by the premiere of one of the episodes from the new docudrama series Storja ta’ Storja.

Popular comedy duo, Danusan, and the National Book Council once again teamed up to present a family-friendly show celebrating stories and reading.

The performances of Il-Kotba Jieħdu l-Ħajja brought the hilarious touch of the duo to works for children and young adults. The festival also included the award ceremony of the first edition of the Doreen Micallef National Poetry Contest.

In his address, National Book Council chairman Mark Camilleri recalled the importance of the National Poetry Contest in celebrating the legacy of Doreen Micallef, and simultaneously recognising contemporary poetry in the Maltese language. The first prize was awarded for the poem Varjazzjonijiet tas-Skiet by Nadia Mifsud. Louis Briffa was second with NES Qaqqari and third prize went to Preludju mħarbat by Ritianne Frendo. 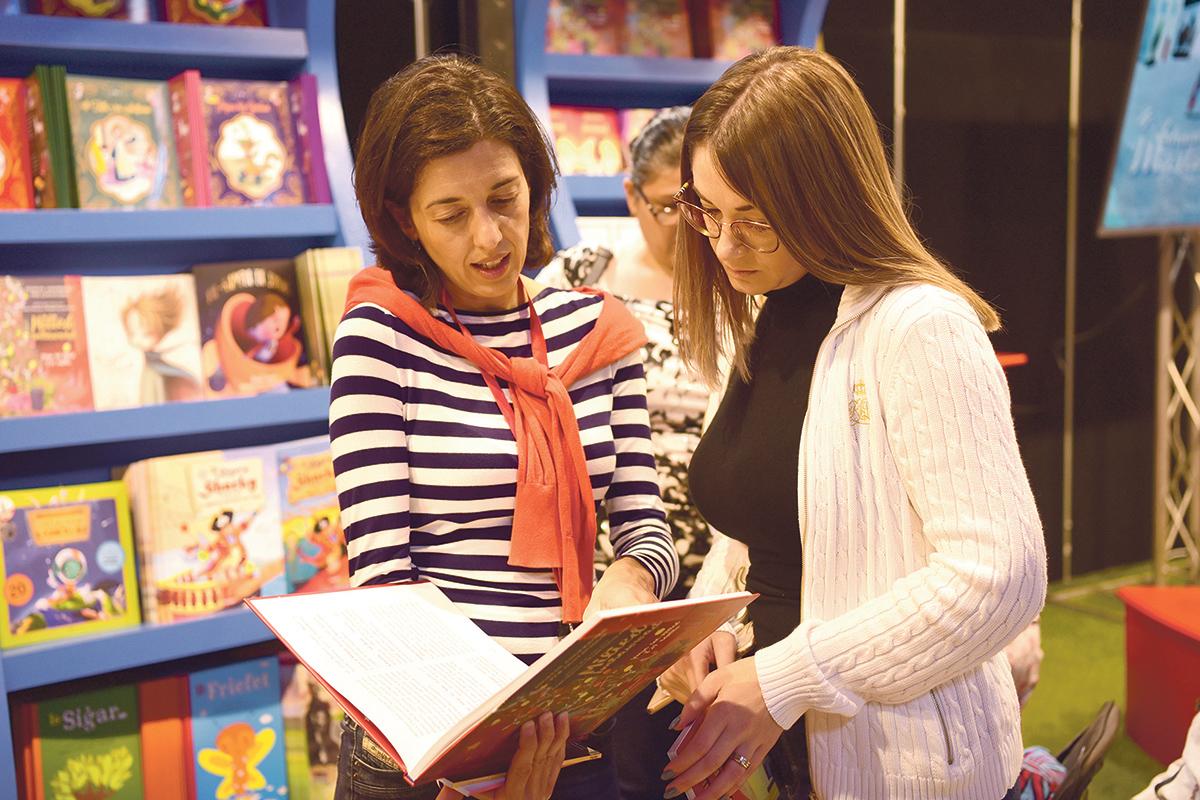 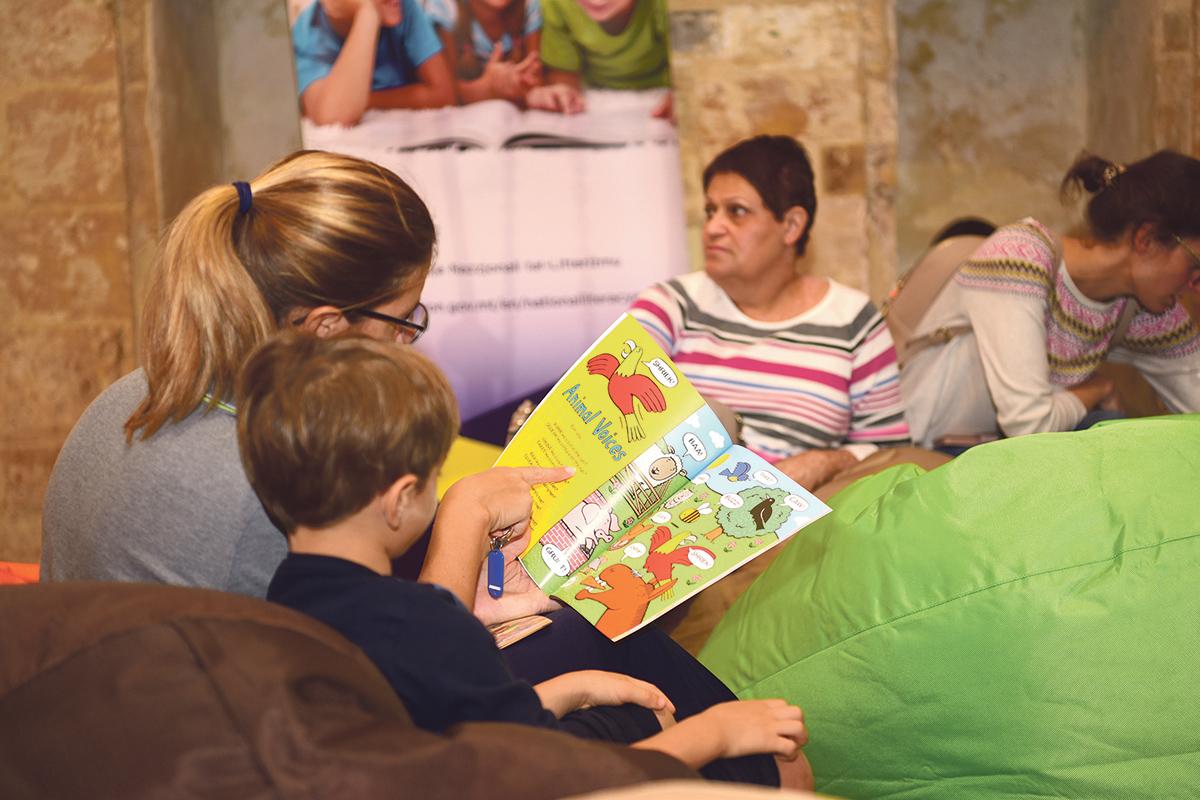