It has been almost 17 months since the curtain came down on the Malta Amateur Dramatic Club’s (MADC) last production before COVID-19 struck last year. The island’s oldest theatre company was forced to miss its  annual appointment at San Anton Gardens in 2020 and, initially, it looked like they might have to forego this year too. 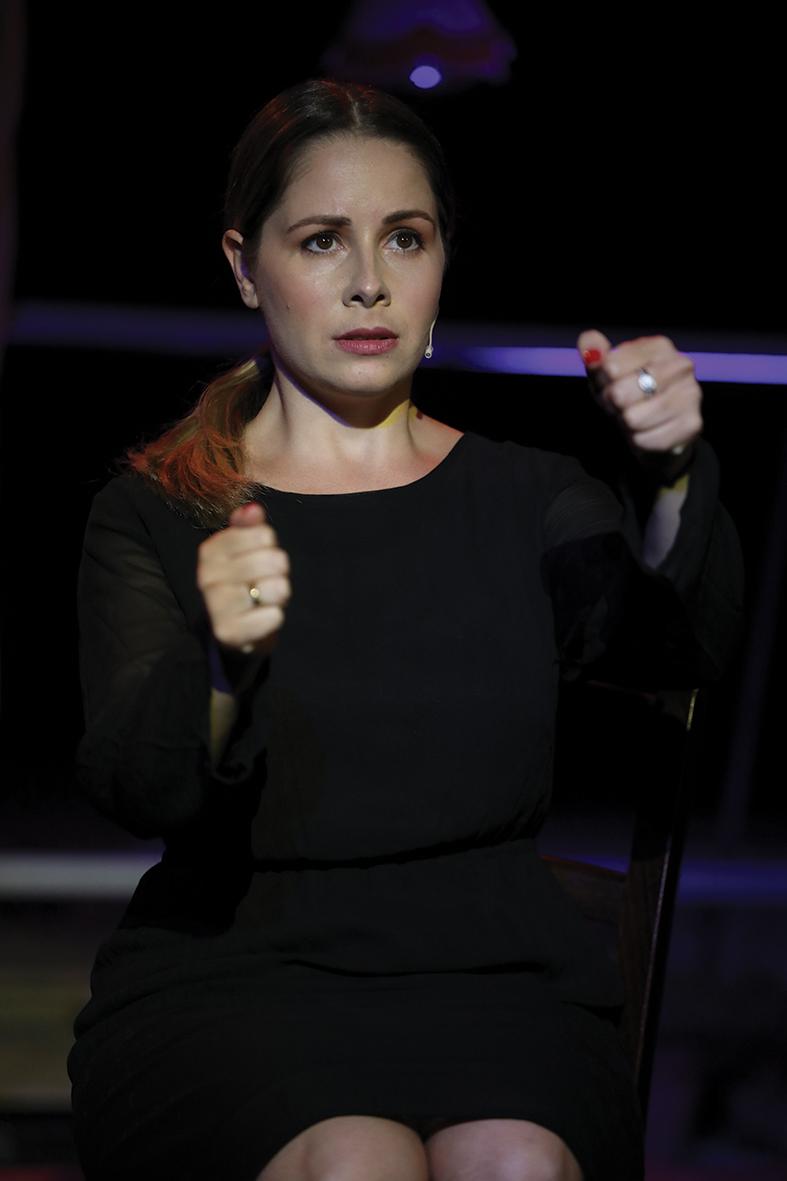 “With ever-changing regulations and restrictions because of the unpredictability of the pandemic, we had to postpone our annual Shakespeare show once again. So that is now set to take place in July 2022, as it is a production that involves a  substantial cast and crew,” MADC chairman, Martin Azzopardi says.

“As the pandemic wore on, we also had to cancel our April production of Midsummer, a play with songs. But as it only had a cast of three and rehearsals and pre-production were already well under way before it was postponed, we decided to stage it in the open air surrounded by the splendour of San Anton’s palace and gardens. So here we are! Finally, we are back doing what we have been doing for 110 years,” he adds with delight. 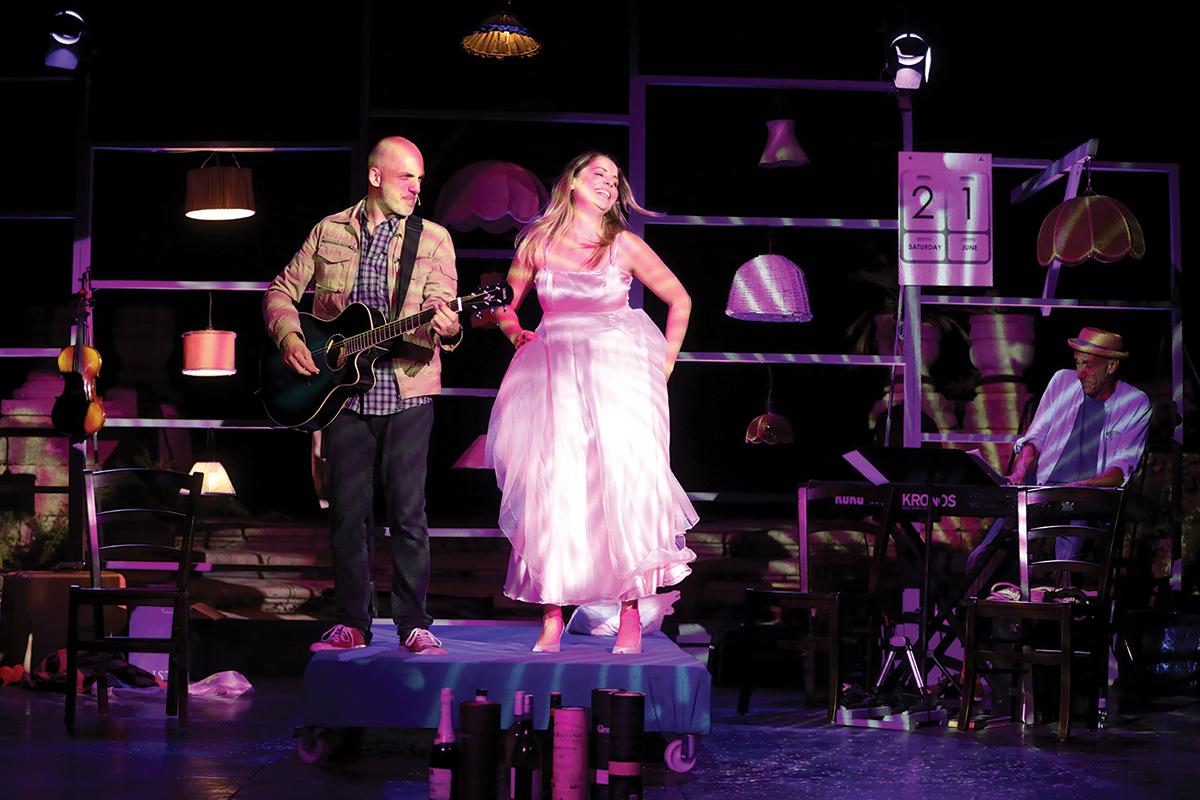 When choosing a play, I try to find elements that I hope will connect with the audience

The plot unfolds over the titular weekend in Edinburgh, where it is, unsurprisingly, raining. Bob is a failing car salesman on the fringes of the city’s underworld. Helena is a high-powered divorce lawyer with a taste for other people’s husbands. She is totally out of his league and he is not her type at all. They absolutely should not sleep together – which is, of course, why they do – setting off a legendary weekend neither of them  will forget.

“When choosing a play, I try to find elements that I hope will connect with the audience,” Gatt muses.

“I look for truth and honesty, as well as something that will challenge the actors. Midsummer brings all these components together. The play has an excellent script by a wonderful writer who effuses sincerity and humanity. Ultimately, it is a bittersweet romcom that is uplifting without being sentimental, enticing the audience into that midsummer day and night of glorious misadventures.” 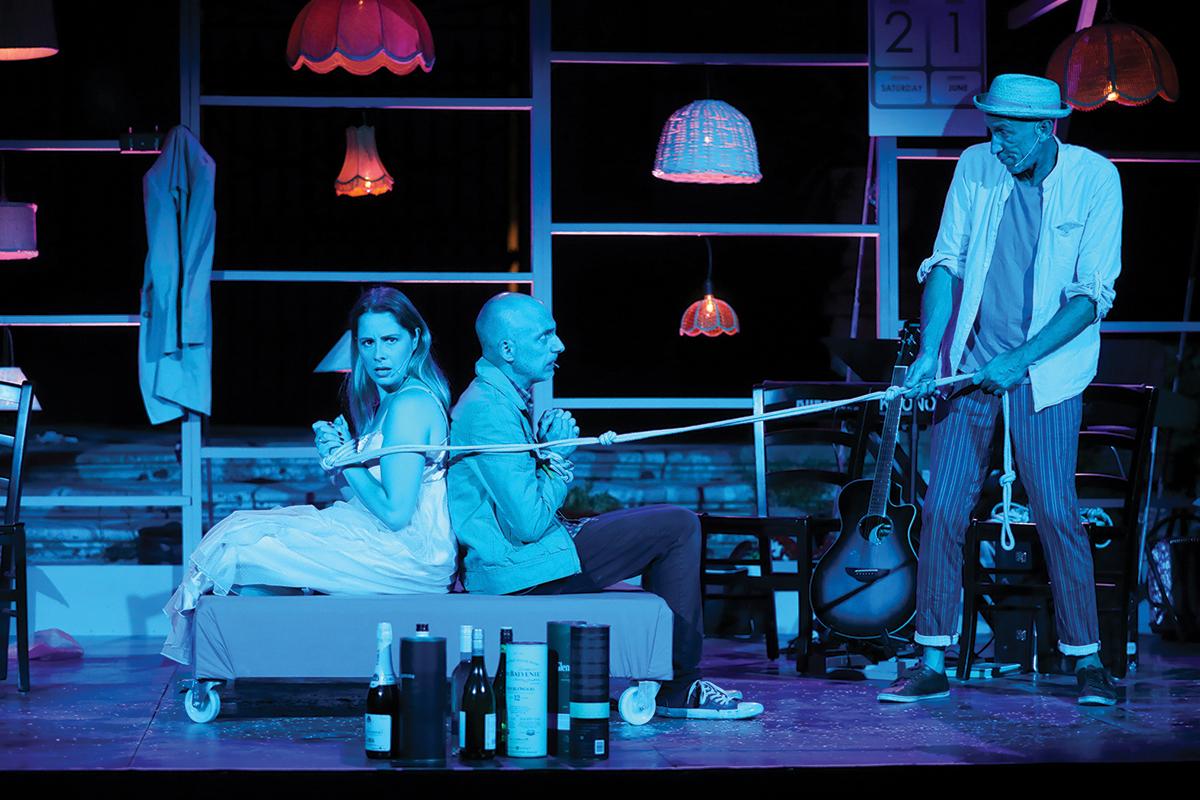 The relief and excitement at finally being on stage are palpable among the small but dedicated cast and crew. At the time of writing, final preparations for the production’s dress rehearsal were under way beneath a magnificent full moon, with the occasional peacock peering from behind a bush to catch a glimpse of proceedings.

“Being back at San Anton is a bit like seeing the first leaves of spring – a hopeful sign of normality. It is great to be back, to be live and to  finally have an audience,” Gatt says with a smile. 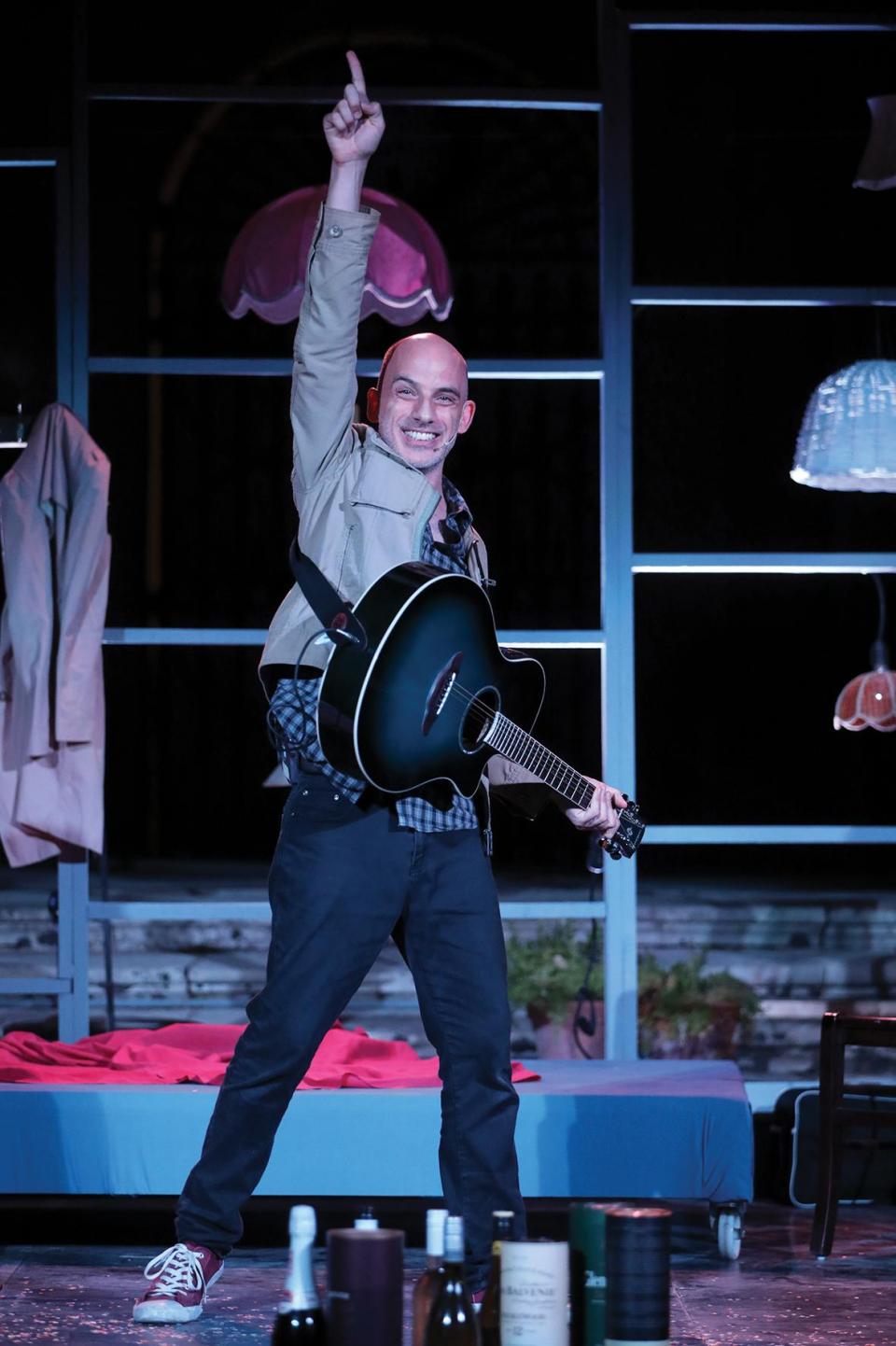 “Even so, it has certainly been a memorable journey to get to where we are now! From the production’s unending ‘on again, off again’ status and the juggling of work and study commitments with the ever-changing schedule, to the fun of meeting up for rehearsals and the comedy that is Zoom when in-person run-throughs were not possible… what an unforgettable ride!”

As the director thinks ahead to  welcoming audiences, he is asked what he would like people to take away from Midsummer.

“Take away?! We’ve been living off deliveries and takeaways for long enough,” he laughs. “It is now time to meet up again and delight in the moment. Sometimes, it feels like we have been in another country and returned home to find everyone a bit older, probably less wise, some richer, some poorer. So, above all, I hope we can all take away a bit of normality and some heart-warming moments speckled with quite a few laughs along the way.” 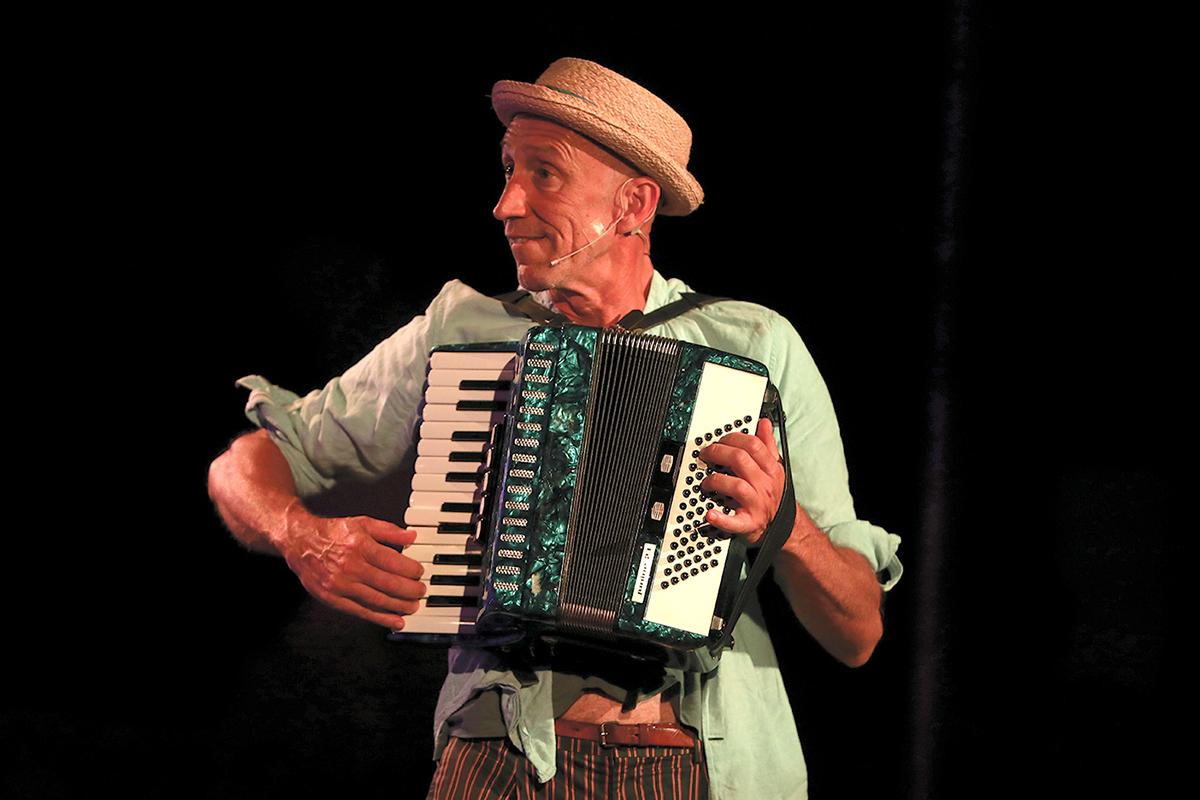