The owner of an oil-tanker that rescued a group of migrants almost a month ago has broken its silence to warn supplies are rapidly running out for all those on board.

Maersk Tankers called for “urgent humanitarian assistance and a safe disembarkation” for the 27 people, who have been stranded on the Etienne off the coast of Malta since their rescue on August 5.

The Danish shipping giant said the four-week stand-off was a "new and unfortunate record for migrants held aboard a commercial ship".

Malta is refusing to allow the disembarkation of the group, which includes a pregnant woman and a minor, with government sources saying they are seeking a 'European' solution.

Maersk Tankers called on "responsible governments" to provide “the care and attention” that the rescued migrants need. It said that this would also allow the captain and crew to continue their voyage and return home to their families.

"Our crew continue to provide as much support and assistance as they can to this vulnerable group, but they lack the resources to offer sustained humanitarian and medical care," the statement continued.

"A tanker ship is neither designed nor equipped to accommodate additional people; we therefore find ourselves in a situation where our supplies are rapidly depleting." 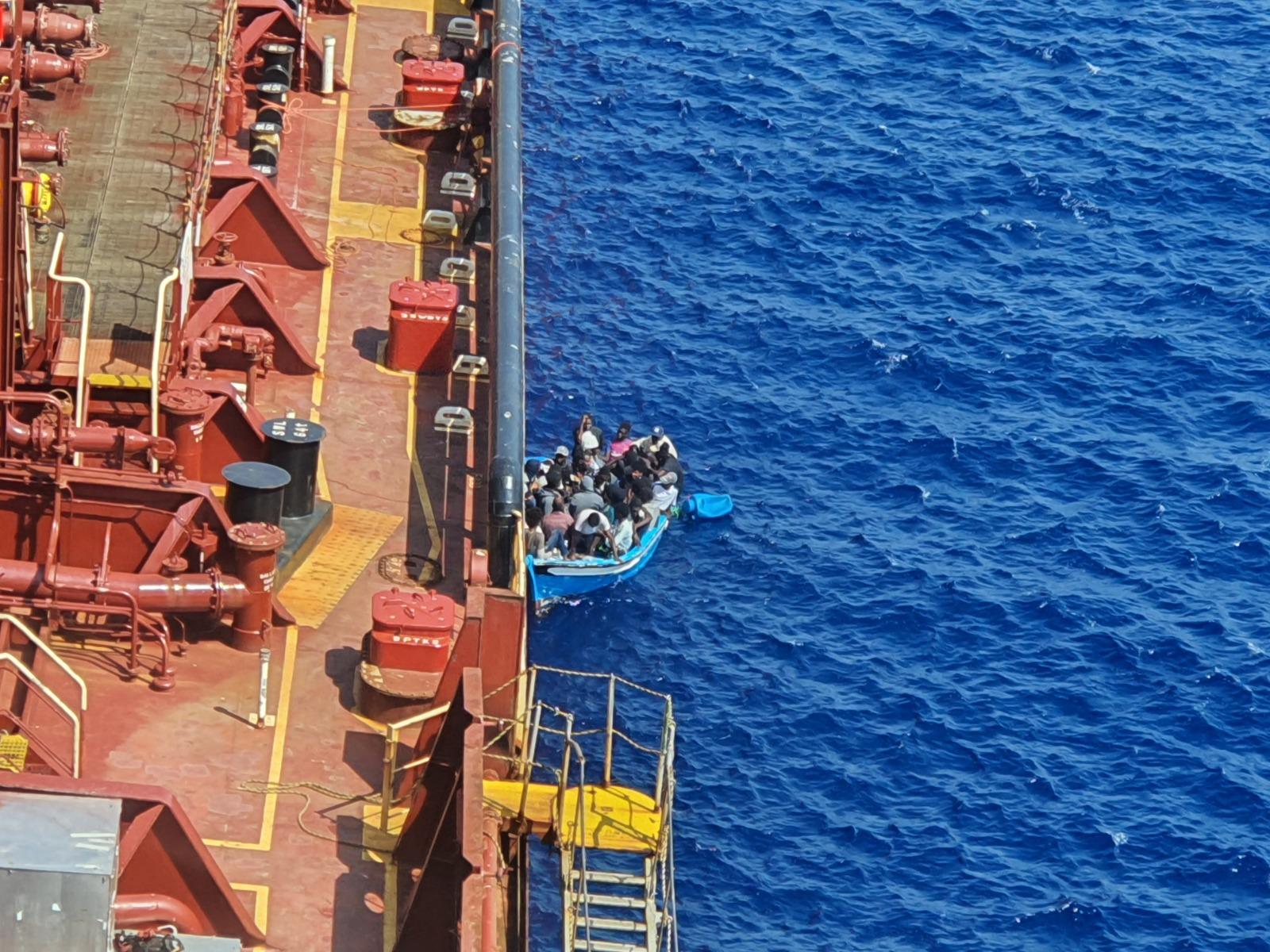 A new record has been sent for migrants held on board a commercial vessel. Photo: Maersk

The company also claims that the original request for rescue on August 5 was coordinated by Maltese authorities, directly contradicting statements made by the Maltese government.

Although the government denies involvement, multiple international organizations have gone on record to state that they were involved.

A Home Affairs spokesperson said that "the vessel was never instructed to proceed to Malta by the Maltese authorities" and insisted that the migrants had not been rescued inside Malta's search and rescue zone. 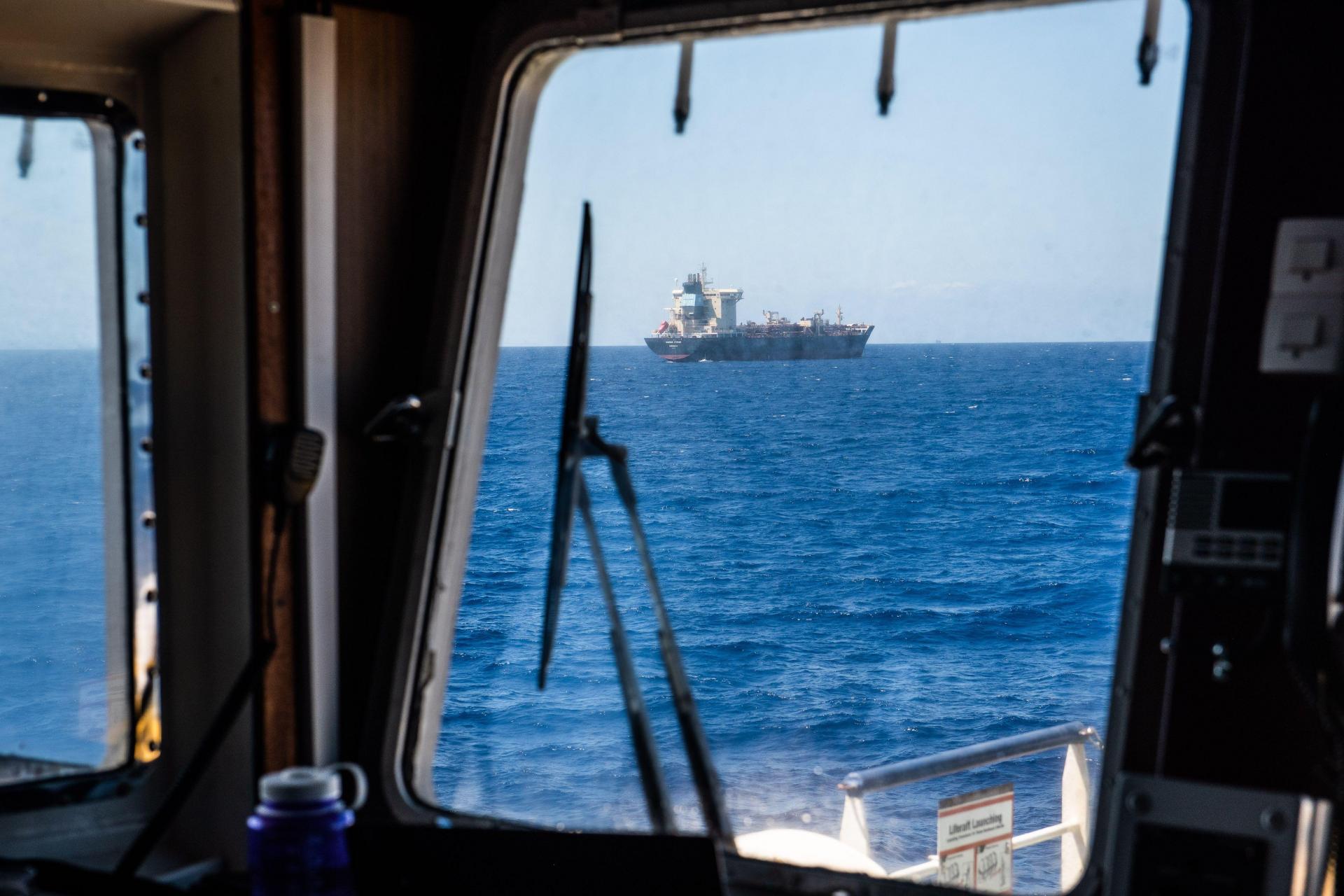 The Etienne as seen from Sea-Watch 4. Photo: Chris Grodotzki

Rescue NGOs such as Alarm Phone and Sea-Watch international have been monitoring the situation closely.

Some 29 MEPs from the political groups have recently called for disembarkation as well. Their calls were swiftly followed by a similar statement from the UN’s refugee agency as well as the international organization for migration.

Previously, Danish Shipping, a shipowners’ and trade-based association representing Maersk and other major Danish shipping companies, had also condemned the situation in which the 16-year-old oil tanker found itself mired in.

“The situation is totally unacceptable as our vessel has become embroiled in a political struggle which is not of its own doing," an executive director of the organization had said.