The Planning Authority has given the green light to major road works in Gozo which will involve the destruction of ODZ land, the disturbance of a watercourse, as well as the uprooting of over three hundred trees, according to NGOs.

The works include the widening of a main road linking Marsalforn and Victoria and the building of another road, to reduce traffic congestion, and to improve road safety and add cycle lanes.

Three hundred and twenty two objectors have voiced strong disapproval to the works which they say will eat into roughly 11,000 square metres of arable land, and disrupt Gozo’s biggest watercourse, il-Wied ta’ Marsalforn.

However, in a hearing on Thursday morning, seven members of the PA board voted in favour of the project, while three voted against it and one was absent.

During the hearing, NGOs slammed the Environment Resource Authority (ERA) for failing to conduct an Environment Impact Assessment (EIA) on the project despite the obvious environmental impact this project would have.

They also called out the lack of studies that proved the works were needed to improve road safety as well as absence of solid data on traffic congestion in the area.

Objectors state the proposed works are unjustifiable since the road still ends in a bottleneck at Marsalforn, with little traffic congestion occurring on the actual road itself.

“Although the current road infrastructure needs to be improved, it is not true that the current road accumulates a lot of traffic on it, and therefore, the proposed widening is disproportionate and not really necessary,” a spokesperson for NGO Moviment Graffiti said.

Following detailed EIA screening, ERA concluded that the proposal does not require an EIA in accordance with regulation 15 of the EIA Regulations (S.L.549.46).

Regarding the enviornmental impact, ERA has stated the proposed transplanting and the introduction of new indigenous trees, will mitigate the impact on landscaping from the project.

The road in question passes through the groundwater protection zones buffer, and therefore the loss of soft ground cover and vegetation together with an increase in hard surfacing (soil-sealing), is likely to exacerbate storm water runoff and reduce aquifer recharge in the area, ERA noted.

However, the design of new storm water management infrastructure included in the plans will ensure storm water shall discharge into valleys in the area and the storm water will be filtered through hydrodynamic separators prior to discharge.

Astrid Vella, Coordinator of NGO Flimkien Għal Ambjent Aħjar called on the PA not to go ahead with such a major project before independent studies were conducted.

EIAs are key planning tools in order to ensure that projects achieve the best possible environmental outcome and are obligatory for major projects, she said.

“Increasingly, EIAs are either being waived or carried out in such a way that they do not represent the true situation, in order to ensure that the project is approved,” she added.

“FAA has therefore brought this situation to the attention of the EU Directorate-General for Environment,” she continued. 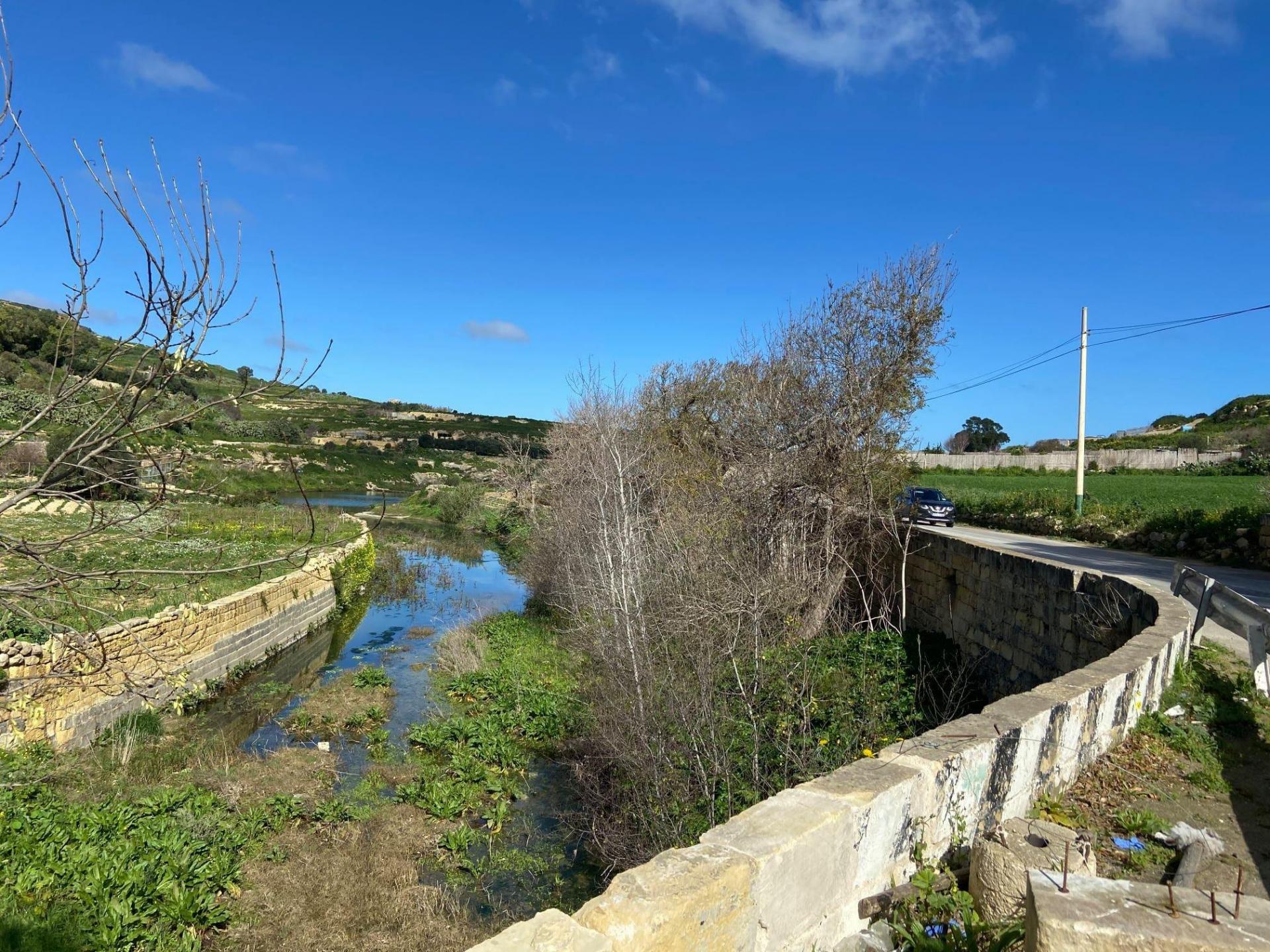 Substantial parts of 'Wied il Marsalforn' will be impacted by the project, according to NGOs. Credit: Moviment Graffiti

Marsalforn Valley is Gozo’s largest valley system, sustained by a unique network of centuries-old dykes that prevent rainwater from running off into the sea, instead feeding it into the aquifer sustaining crops grown there, she pointed out.

The destruction of this system in order to encourage more cars is contrary to the aim of the European Agricultural Fund for Rural Development (EAFRD), which granted €8 million to promote resource efficiency and support the shift toward a low-carbon and climate-resilient economy in the Marsalforn agricultural sector, she explained.

Moviment Graffiti said the new road will also be passing through fields in Belliegħa, which will pave the way for the current agricultural land to be developed.