Today we commemorate the International Day for the Elimination of Violence against Women. We continue to mark this day since the road ahead to safe societies and homes for women in Europe remains long.

Violence against women is a global phenomenon deeply rooted in gender inequalities and stereotypes. It exists in every country, culture and community and knows no socioeconomic boundaries.

For more than one in three women and girls across Europe, violence remains a reality that harms them physically, sexually and mentally. It negatively affects their well-being and prevents them from fully playing their part in society. It is not only the women and girls who lose out, but eventually the whole of society.

The coronavirus crisis has worsened the situation in this area, as lockdown has trapped victims – mainly women and children – under the same roof with the perpetrators of violence, all day every day. While it is too early to have robust data on the gravity of the impact of the pandemic, the World Health Organization reported a significant increase of interpersonal violence in homes across Europe. 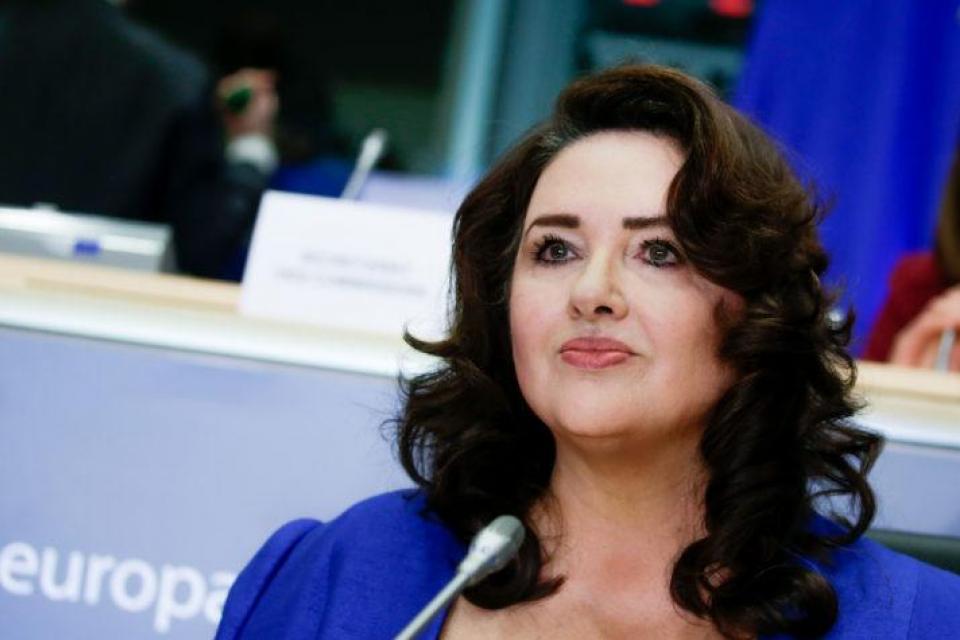 One month into the coronavirus crisis, some countries had recorded up to a 60 per cent increase in emergency calls by women subjected to violence by their intimate partners. Support hotlines recorded an increase in online enquiries of up to five times. This global crisis has exposed and stressed the need to urgently ensure around-the-clock support services for all victims of violence, irrespective of the country they live in.

The scale of the problem is such that the best way to tackle violence against women efficiently is for all Member States of the European Union to come together and take coordinated actions at European level, so that each and every woman and girl in the EU benefits from equal protection, no matter where they live in the EU.

Within the EU, 21 Member States out of 27 have signed and ratified the Council of Europe Convention on preventing and combatting violence against women and domestic violence, also known as the Istanbul Convention, since it was in this city that it was signed.

The Convention is the first international legally binding instrument that creates a framework tailored to tackle violence against women. It focuses on preventing violence, protecting victims and prosecuting offenders. Ratifying it is the key to ensuring that long term policies and measures are put in place to combat violence against women and domestic violence.

After its entry into force in 2014, this ground-breaking Convention brought about major achievements regarding the protection of victims. The Council of Europe’s monitoring shows a tangible and positive impact on increasing societies’ awareness on the urgent need to take action and provide better protection. The Convention has also moved Member States’ authorities to introduce higher legislative and policy standards.

For instance, several member states aligning provisions of their domestic violence legislation and their criminal codes with the provisions of the Convention. Others adopted specialised laws on domestic violence and amended the law to prohibit stalking and provide for further protective measures. A member state adopted an all-round state pact against gender-based violence, while the parliament of another member state passed amendments to the legal framework on the prevention of domestic violence and the protection and assistance to victims. Civil law was amended to recognise that witnessing violence in the family affects the wellbeing of children.

I find it truly regrettable that not all EU Member States are parties to the Istanbul Convention, when it has helped achieve so much good for the benefit of victims. To bring together Member States and stakeholders to exchange good practices and thus support their practical implementation of the Convention, the Commission will launch an EU network on the prevention of gender-based violence and domestic violence by end of 2021.

But making our European societies and homes safe for women is also every citizen’s responsibility, and it starts with an every-day change in beliefs and attitudes at home, at work and at school. Despite decades of progress in gender equality, violence against women stems from a persisting belief – still today – that men are superior to women. The earlier we educate boys and girls about gender equality and non-violent relationships, the more positive results we will obtain. We must constantly, in all our social contacts, challenge the stereotypical gender norms that too often dictate our choices and behaviours.

Gender equality is not only a policy concept, it is a fundamental right. I will continue to strive so that all women and girls to fully enjoy that right and live a fulfilling life; one during which they can lead, thrive and be free.