Realising the full potential of the blue economy will require the inclusion and participation of all stakeholders, says Jason Bongailas, senior manager at Malta Marittima Agency.

If you have ever swum in the sea of Għadira Bay, been fishing at St Paul’s Bay or enjoyed diving the Qawra Reef, you have been part of the Malta blue economy.

What does that mean? The term ‘blue economy’ has been adopted by the European Union, the World Bank, the United Nations and many other organisations as a way to describe and promote the sustainable use of ocean resources for economic growth, improved livelihoods and jobs, and the health of the ocean ecosystem. We are talking about an incredibly broad set of activities – encompassing maritime transport, coastal and maritime tourism, renewable energy, fisheries and waste management, to mention just a few.

The blue economy recognises the interconnectivity of all activities in the maritime sector, and the way in which this interconnectivity can have an impact on sustainability. Activity in one area of the blue economy can, directly or indirectly, have a knock-on effect elsewhere. Increasingly, governments and industry are aware of that connection. Realising the full potential of the blue economy will require the inclusion and participation of all stakeholders, both public and private, in addressing the environmental and ecological sustainability of the oceans.

In Malta, the blue economy employs around 10,400 people and generates €406 million in gross value added. That represents a 4.7 per cent contribution to Malta GDP. The Government has recognised that it is vital to build close cooperation between decision-makers in the different sectors of the Malta maritime sector and move towards a more structured operating environment. Encouraging authorities to share data across policy fields and to co-operate rather than working separately on different aspects of the same problem will create efficiencies, encourage ‘joined-up thinking’ and save time and money.

Malta Marittima is the government agency that has been established to represent and bring together the marine and maritime sector and other areas of the blue economy. The work of the agency is not only about bringing together the maritime sector as a cohesive force in Malta. It is also to ensure the Malta blue economy community is aware of EU initiatives and legislation which can positively improve and support our dynamic and diverse maritime sector, while promoting Malta abroad as a centre of excellence for maritime.

Malta has excellent facilities and service providers, and a wealth of expertise that can be applied both at home and away. Malta Marittima also continually strive to raise awareness of the maritime sector in Malta, not only because it is such a large contributor to our nation’s economy but also because it offers a wonderful potential career path for young people.

Cooperation is at the core of Malta Marittima’s strategy. In this regard, Malta Marittima has developed the maritime clusters, specifically in sectors such as the logistics, energy, aquaculture, and blue biotechnology. An excellent example of cooperation was seen in Malta Marittima organising the successful Common Information Sharing Environment (CISE) cluster working group meeting in May 2019 with the participation of national entities and representatives from the European Maritime Safety Agency (EMSA) and EU Commission’s Joint Research Centre (JRC).

The scope of the working group is to bring together all stakeholders and work towards the identification of systems adopted by each entity and the sharing of information through a common platform. CISE is about providing authorities interested or active in maritime surveillance with ways to exchange information and data. Sharing data will make surveillance cheaper and more effective. Currently, EU and national authorities responsible for different aspects of surveillance – for example, border control, safety and security, fisheries control, customs, environment or defence – collect data separately and often do not share this. As a result, there is a huge amount of duplication of effort as the same data is collected more than once.

Adopting CISE in Malta will improve systems and deliver more cost-effective services across the board. Malta Marittima is also working on other initiatives to put data under a common national framework that secures the availability of essential datasets of national and strategic interest. In fact, the agency will be setting up the National Marine Core Data Service with the support of the Physical Oceanography Research Group at the University of Malta. The term blue economy is recognised as the best way of understanding, appreciating and supporting the breadth of activity in the Malta maritime sector. In the past, the focus has been on the higher profile and successful elements such as cruise visits, Malta Freeport’s remarkable growth, ship registration, ship repair and the legal profession. However, together with these success stories, there is so much more to the maritime industry – water sports and leisure pursuits, a thriving yachting business, diving, offshore services and renewable energy to mention just a few.

As part of its remit, Malta Marittima work to raise awareness of the sector, working with partner organisations and institutions in the EU to exchange and share information and expertise. It also works in close collaboration with countries that forms part of the West Mediterranean initiative. The agency is the national coordinator of this initiative that has been developed with the aim of building bridges between Southern Europe and North Africa in terms of strengthening relations between partner countries on maritime affairs.

For centuries, Malta’s location has put it at the heart of trade in the Mediterranean – and that has more recently been reflected in its position within the EU. Malta’s efforts in pushing the maritime agenda in Europe have been very well documented. The maritime sector was a declared priority of Malta’s Presidency of the European Council in 2017; this injected significant energy into the Council of Ministers and its conclusions on international ocean governance and laid the foundations for a more holistic EU strategy on maritime management. Notably, the Valletta Declaration on the European Union’s maritime transport policy for the Integrated Maritime Policy on Blue Growth was adopted during Malta’s presidency. Malta Marittima acts as Malta’s focal point of the EU Integrated Maritime Policy.

Despite all this, one of the challenges facing the industry is that of future skills shortages and the need to attract young people into the industry. Raising awareness of the blue economy’s potential to offer varied, attractive and rewarding careers is a key aim of the government in order for the sector to continue to flourish and that Malta will continue to lead the way as a maritime nation of excellence. 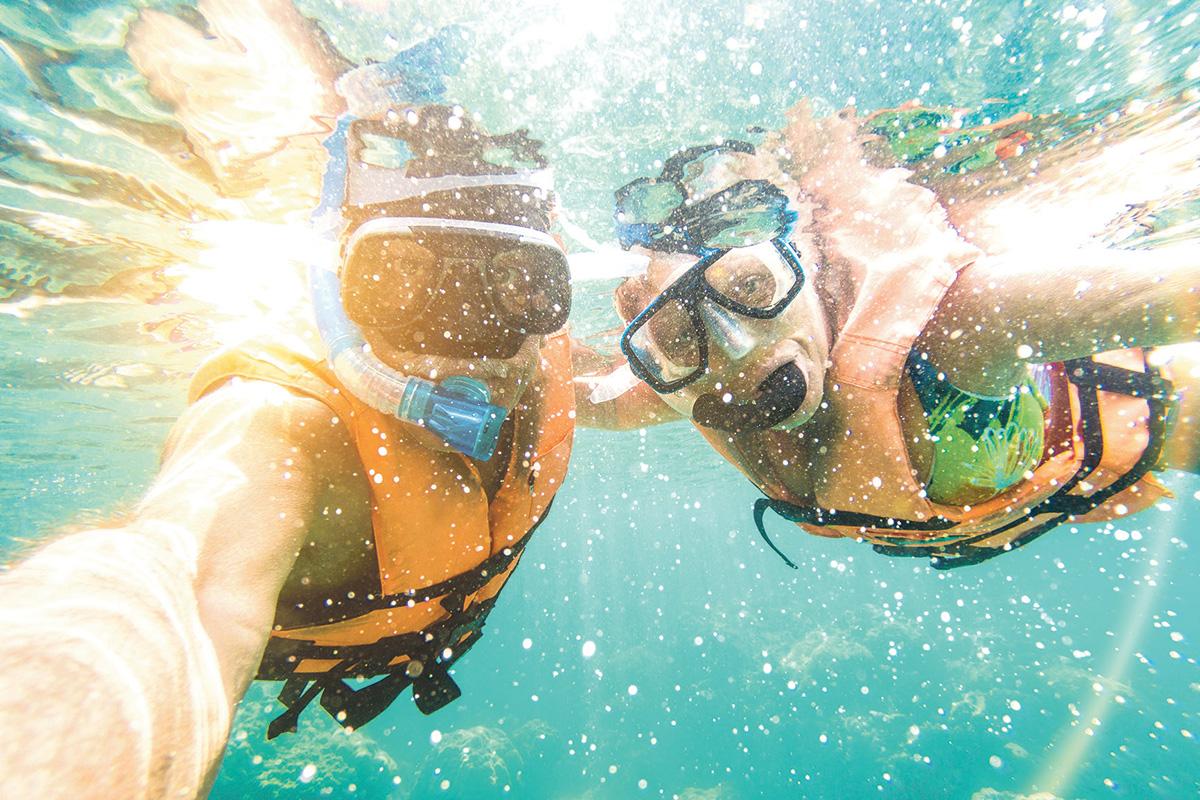