An installation made of 900 paper cubes, each featuring old portraits or nostalgic scenes of Malta, aims to instigate the curiosity of visitors at Spazju Kreattiv.

Stacked playfully across the floor of Space A, recalling the building blocks of childhood, these structures are one of the main draws of Past Continuous, an exhibition organised as part of the ŻiguŻajg International Arts Festival for Children & Young People.

The immersive show, however, is not only aimed at the younger generations but also at parents and guardians, who are set to be moved and intrigued by the audiovisual content on display.

The man behind the exhibition is Alex Urso, an Italian multidisciplinary artist who works predominantly in the medium of collage, assemblage and spatial installation. He graduated in paint­ing at the Academy of Fine Arts of Milan but in the past 10 years he felt the need to ‘escape’ from the two-dimensional surface and began creating exquisite and alluring box constructions. 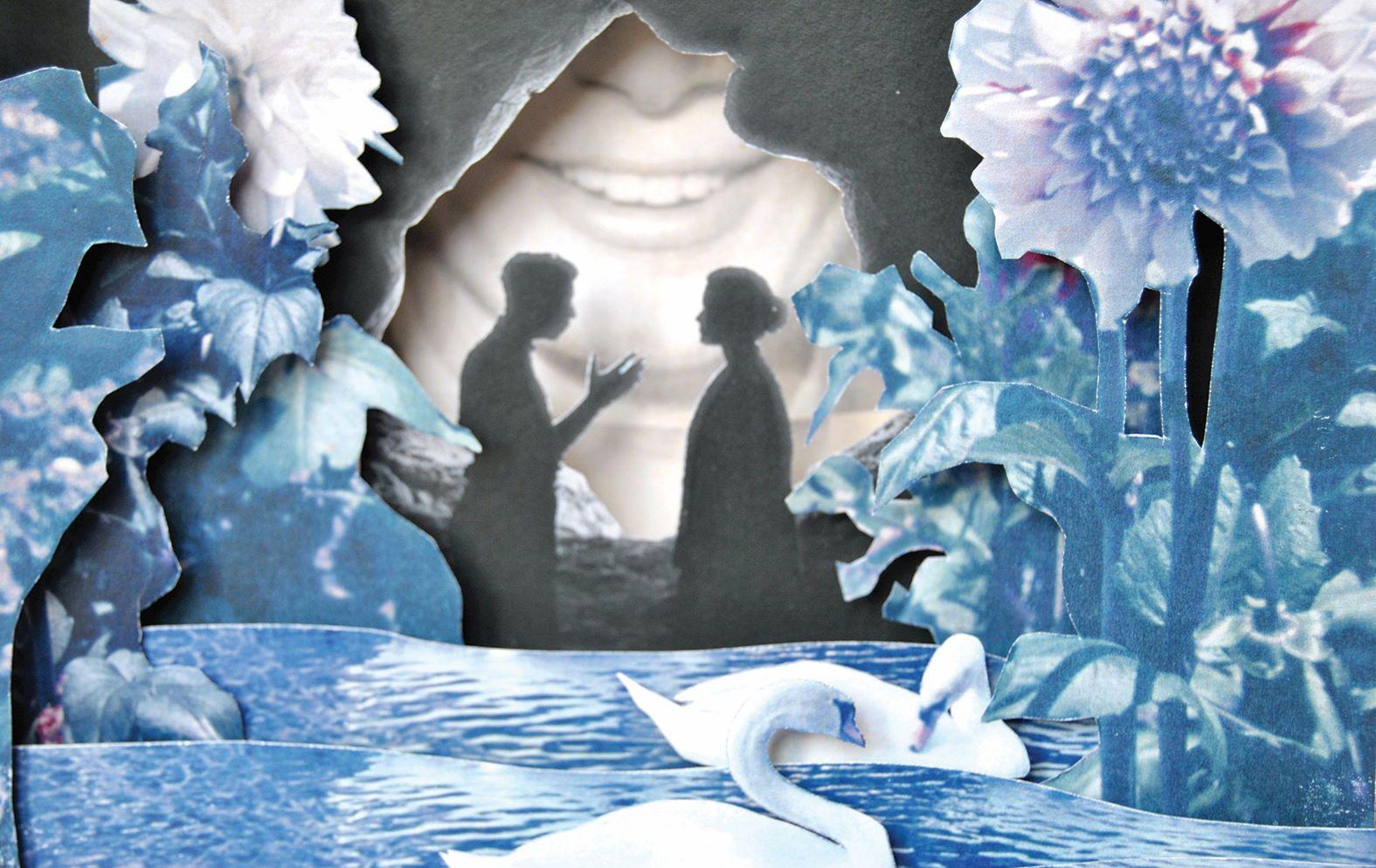 “I like to create stories and my intention is always to place the viewer in front of a surprise,” Urso, who has exhibited at the Estorick Collection of London, the National Gallery of Art Zachęta of Warsaw and Casa Testori, in Milan, among other venues, says.

“I like to think about my artworks as ‘books’ on the wall: there is always something behind the surface and the meaning is a hidden treasure which the viewer is impelled to discover,” he adds.

For the Spazju Kreattiv exhibition, he created an environment composed of photos and videos from the community archive of the Magna Żmien Foundation, which is digitising and preserving home audiovisual collections to make them accessible to researchers and artists.

The first weeks of the crea­tive process were devoted to exploring the archive. 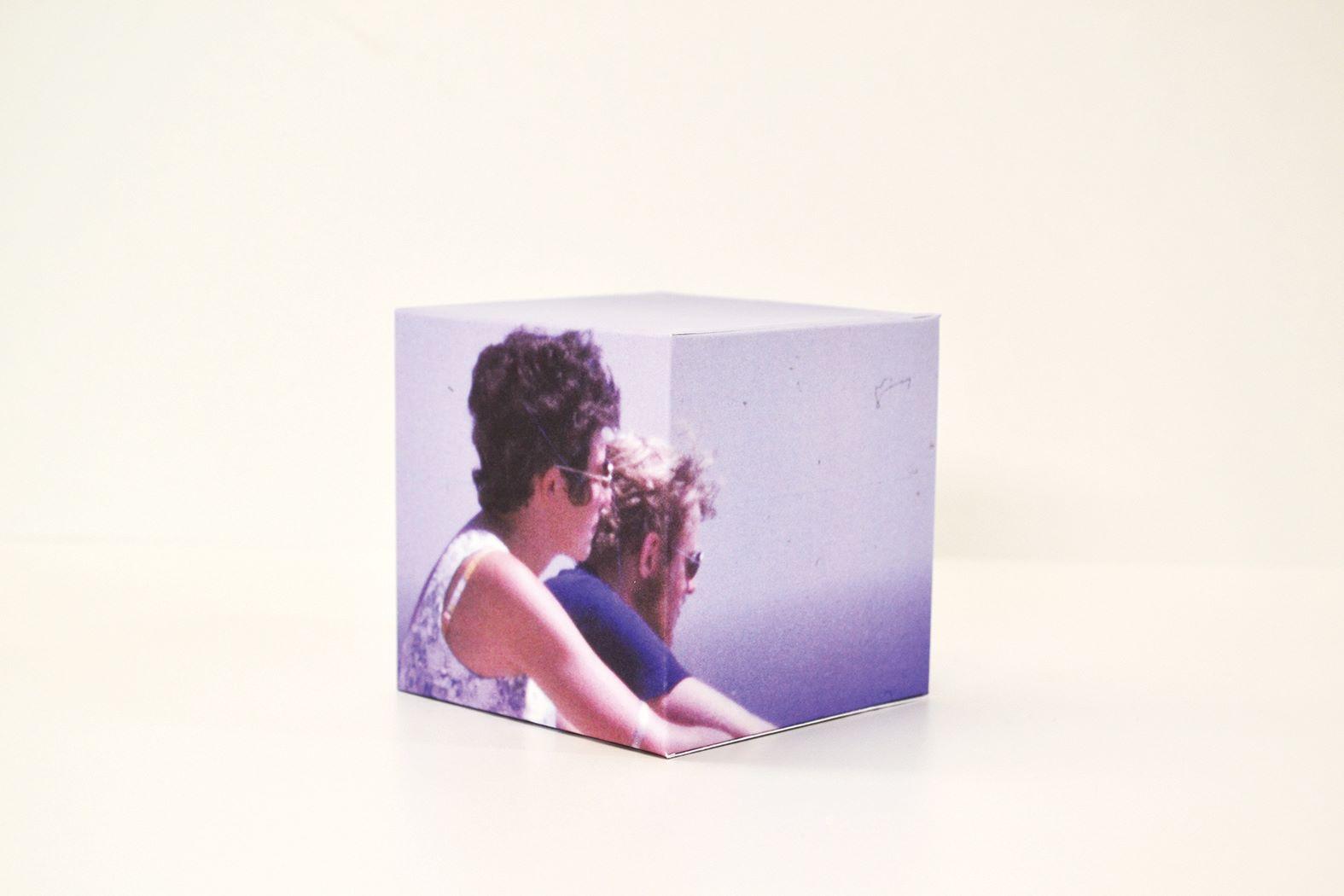 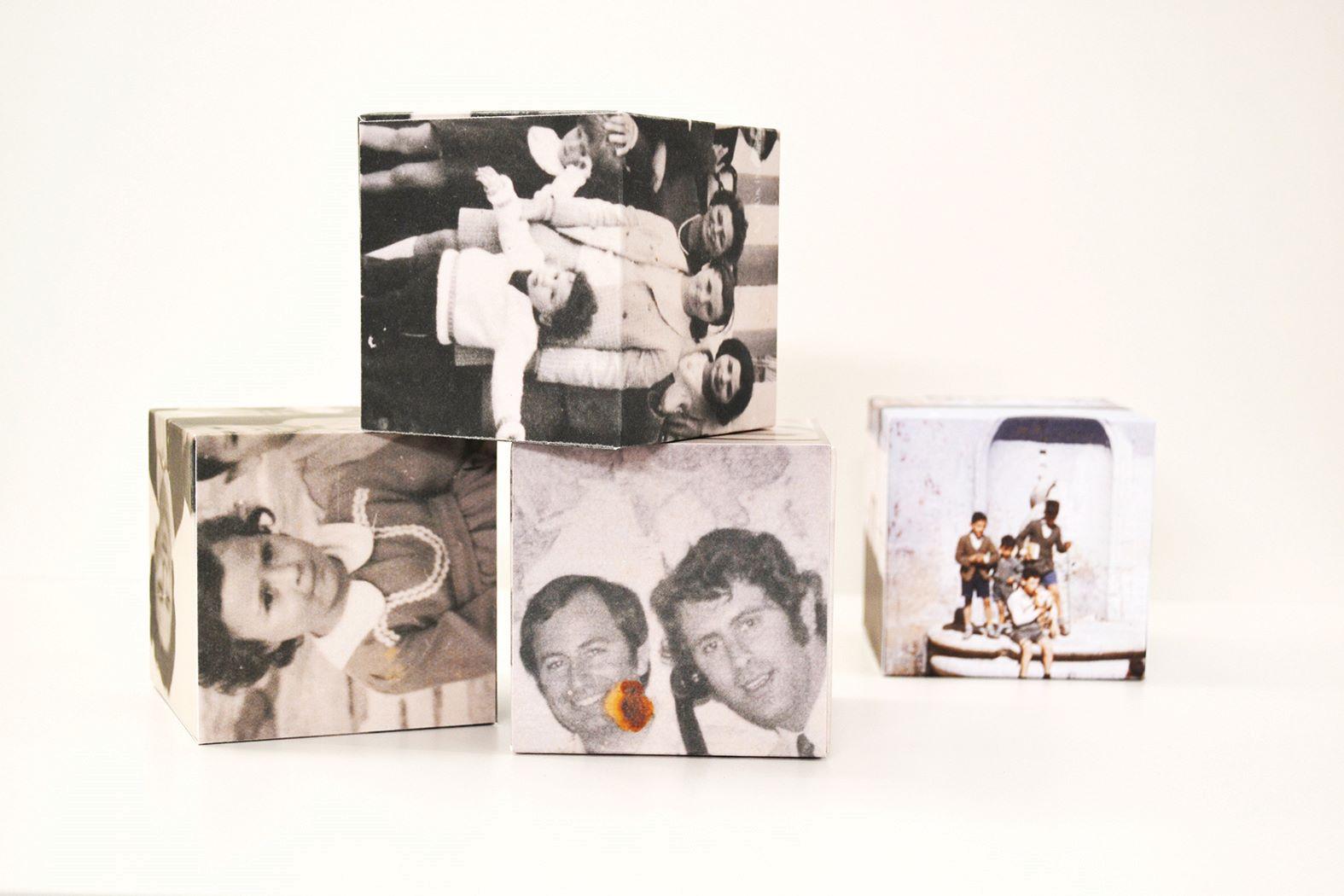 “It was a moving process to observe all the visual docu­ments in the collection. Even though these images are obviously related to the Maltese history and context, I felt they were very close to me too and I developed a very personal relationship with them,” Urso reveals.

“From the thousands of photos and videos I looked through during this phase of work, I selected those which inspired and seduced me the most. The whole exhibition is a journey into someone else’s memories,  memories which are not yours but which somehow come to belong to you too.”

The first series of work in the exhibition consists of a series of interactive collages, which “make scenes from the past accessible to 21st century eyes”. Here, the digital act overlaps with the analogue: using an augmented reality app, the subject of each picture comes to life.

“On the wall you see the cut-out subjects of the photos, like ghosts or ephemeral figures. Once you place the device in front of the pictures, these people come back again but, as soon as the device is moved, the image disappears, leaving only an empty silhouette behind. This particular series of work is a reflection on the relevance of the new technologies in transmitting our past,” Urso explains.

A series of looped film extracts, which are also taken from the archive, are placed alongside the images. These show glimpses of lives lived – smiling families, waving children, holiday scenes ‒ in a multiplicity of still and moving images. A multisensorial space is thus created, inviting the viewer into an immersive space along with two beautiful sound pieces by Yasmin Kuymizakis. 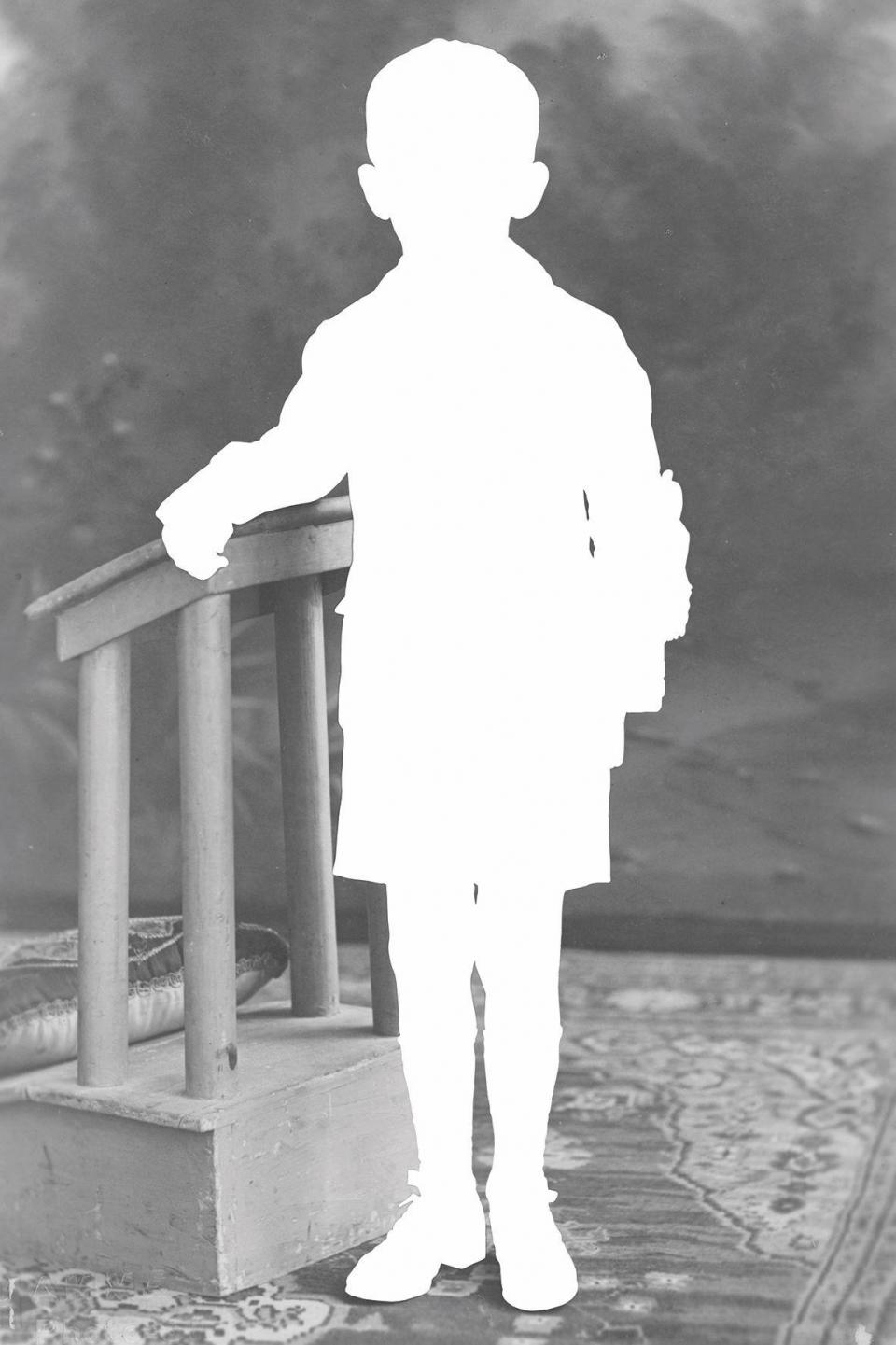 Using an augmented reality app, the subject of each picture comes to life.

A big part of the show is dedicated to the installation of the paper blocks. Consisting of 900 individually signed cubes − each made from a different image of the archive − the installation invites the act of play, subverting the chronological order of memories and times.

Urso also created three small dioramas or intimate “theatres” which the viewer is invited to explore.

The artist is happy in no small way to have contributed to sharing the Magna Żmien archive and to making it accessible to children. He would love Maltese people of all generations to know more about the Magna Żmien Foundation and its mission.

“The material gathered in the archive is part of a shared heri­tage, which deserves to be preserved and passed on to future generations,” he says.