What do superheroes such as Spider-Man or Batman have in common with Darth Vader and the Jedis from the Star Wars saga?

It’s basically science, as an exhibition being held at Esplora in Kalkara demonstrates.

Visitors to the interactive science centre this weekend will be greeted by life-size statues of the above-mentioned characters together those of a foam-based C-3P0 and of R2-D2, made of recycled and upcycled materials.

They can also admire Star Wars costumes such as of those of the Storm Troopers, Sith Lords and Mandalorians, take part in hands-on science workshops, watch science shows and snap some photos in a selfie-corner celebrating the 80th anniversary of Batman.

“The aim of this event is to engage the young and the young at heart’s sense of curiosity and fun to explore science through superheroes, Star Wars and their futuristic gadgets, vehicles and planets,” Justin Camilleri of Euro Media Forum, organisers of Superheroes & Star Wars in Science, said. 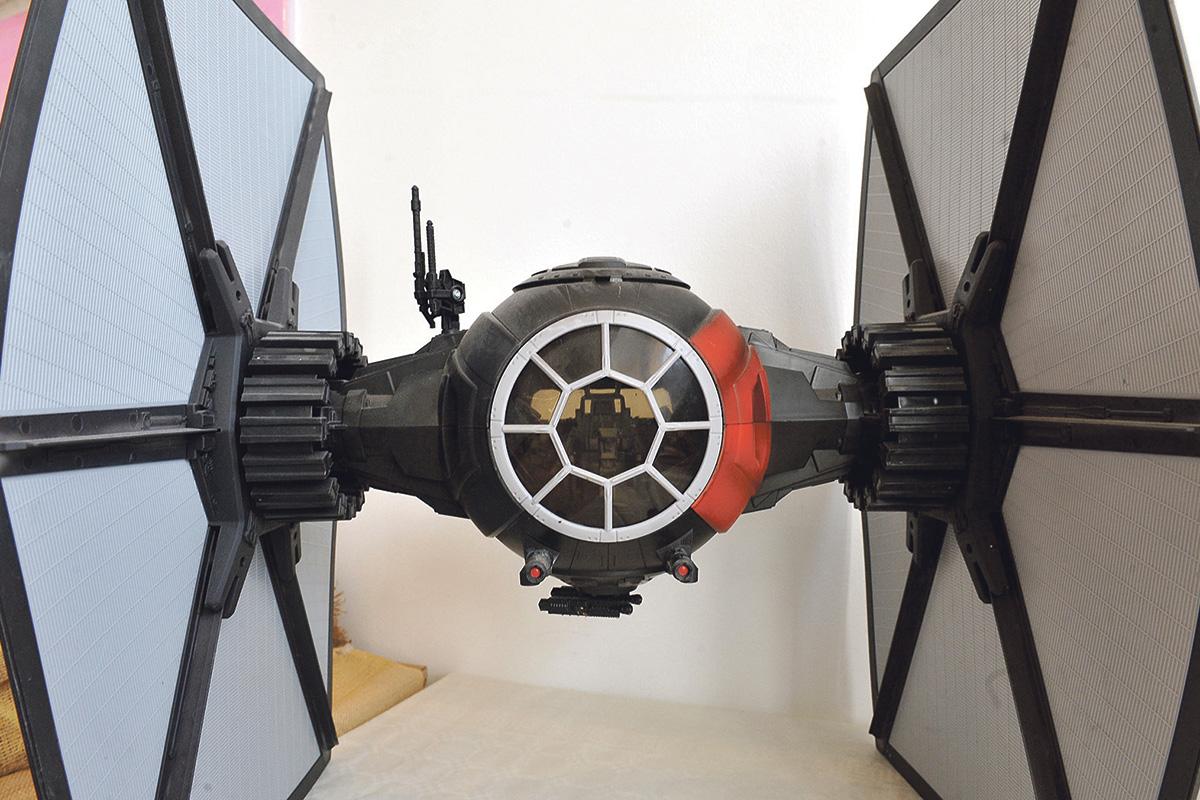 The event will thus look at the super abilities and cutting-edge technology behind superheroes battling crime and how Star Wars has often anticipated and inspired real-life technology, from Maglev trains (a system of train transportation that uses two sets of magnet to move forward) to human-like robots.

Primary and secondary school students have taken an active part

“Are today’s Superhero and Star Wars films on their way to becoming science fact in the near future?,” Mr Camilleri asks.

Primary and secondary school students have taken an active part in this event by submitting projects for the second edition of the Superheroes in Science Project. Their work is on display at Esplora’s workshop.

Students could present an experiment, a model or visual presentation, accompanied by a brief write-up or report.

Mr Camilleri was overwhelmed by the positive feedback and students’ creativity.

“There are projects connecting Spider-Man to spiders and weather forces to the character Storm from X-Men. An electrical circuit was linked to Darth Vader and we have an Iron Man hand that lights up,” he said.

“Other students carried out their projects on ants, agility and their organisational skills and connected it to Ant-Man and the Wasp. Other students created new superheroes, such as Lava Girl,” he continued. 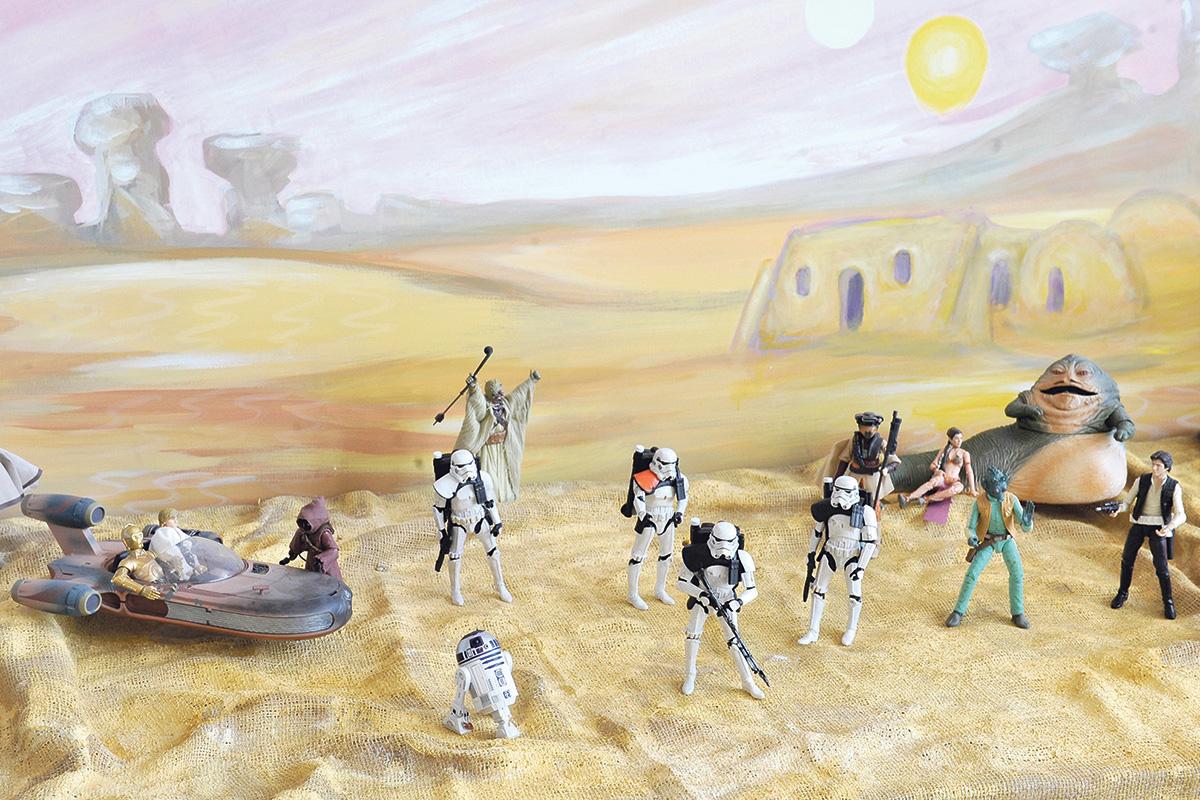 Some of the figurines, costumes and life-size figures on display at Esplora this weekend.

The winning projects will be awarded during a prize-giving ceremony on Sunday.

Adding to the fun factor, a teen group named Treble Makers Malta, an offshoot of Project Harmony, are singing a cappella a number of popular superhero tunes, including the theme songs of many 1960s TV shows, throughout the weekend.

The Superheroes & Star Wars in Science exhibition is open to the public today from 9am to 3pm and on Saturday and Sunday between 10am and 8pm. Tickets, available at the Esplora reception, include the exhibition, science shows and the Interactive Science Centre and an optional Planetarium show.

Family packages are also available. Entrance for under 12s is half price (optional Planetarium show available) and for children under four years is free. Special conditions apply. For more information, visit the Euro Media Forum Facebook page or call Esplora on 2360 2300. 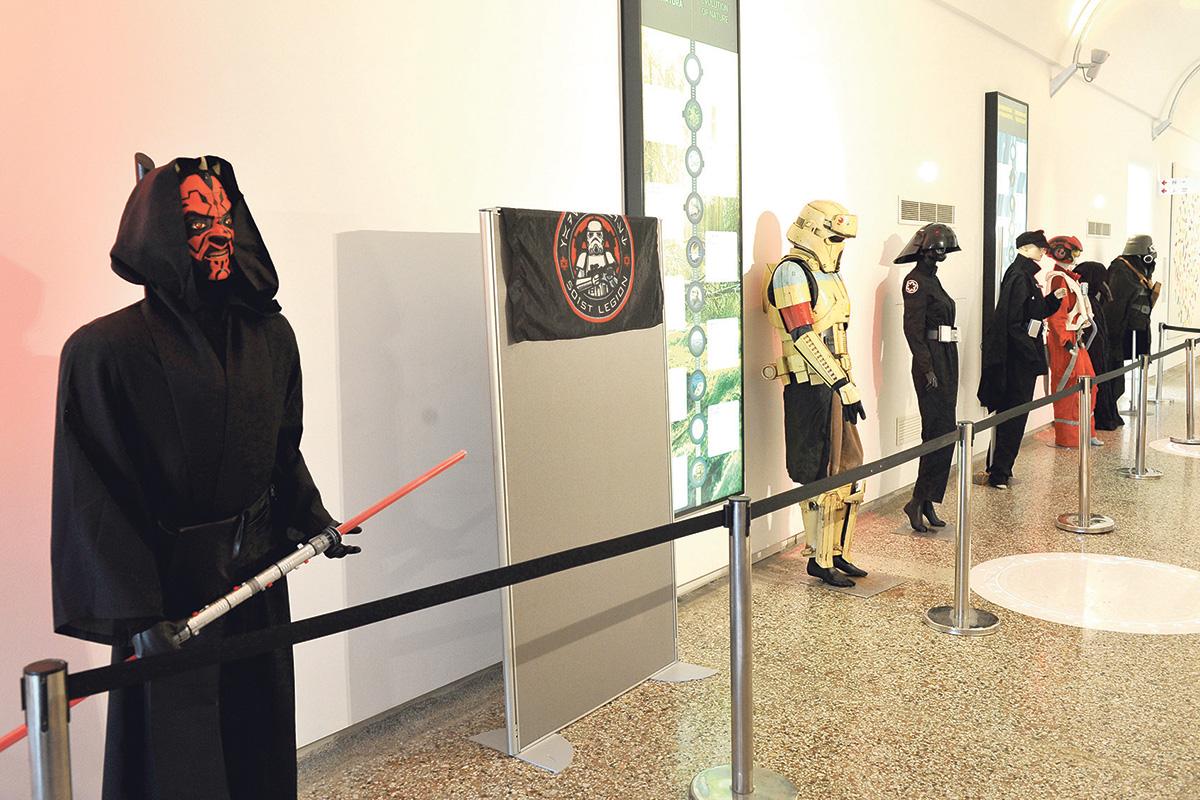 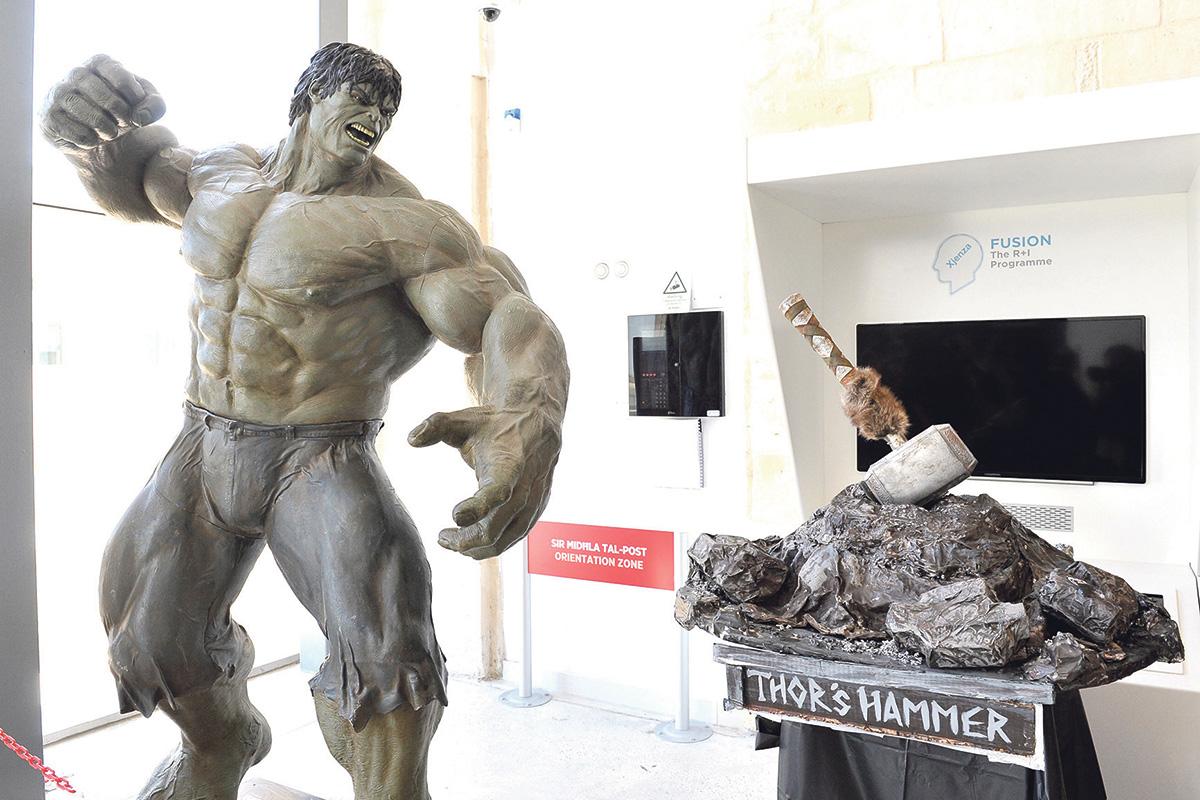 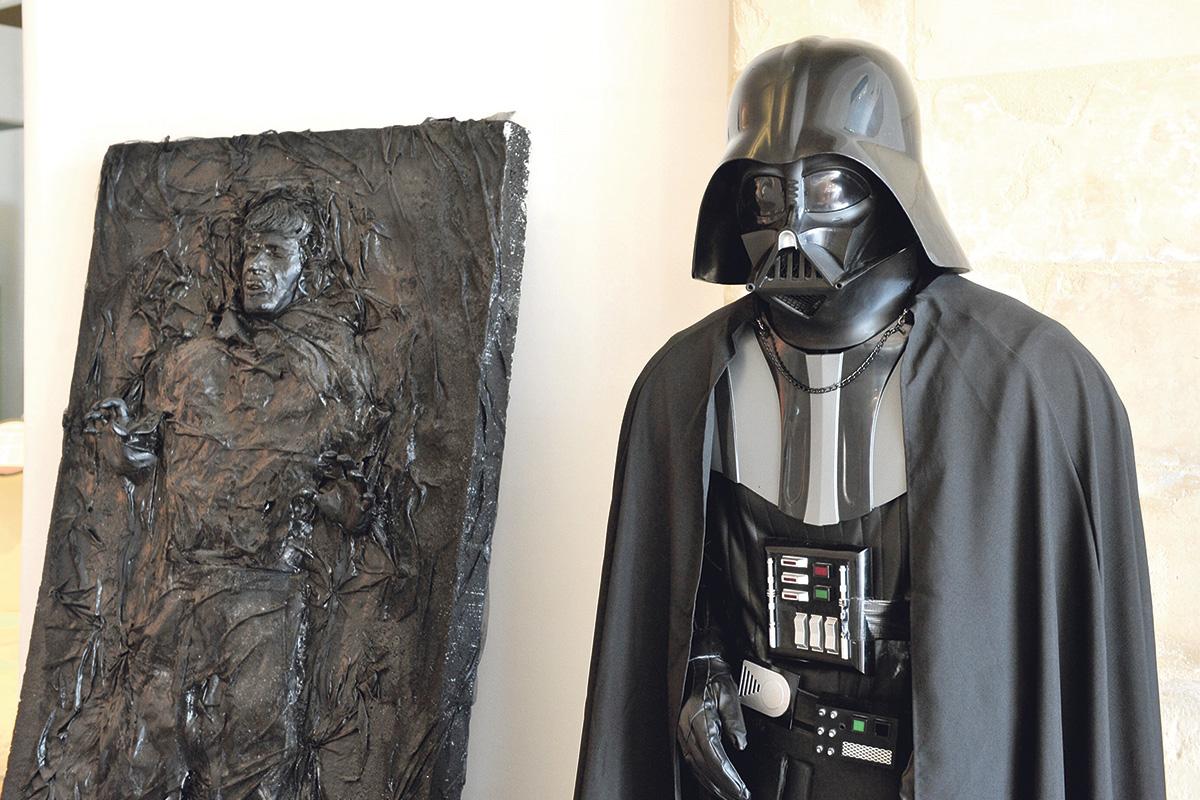 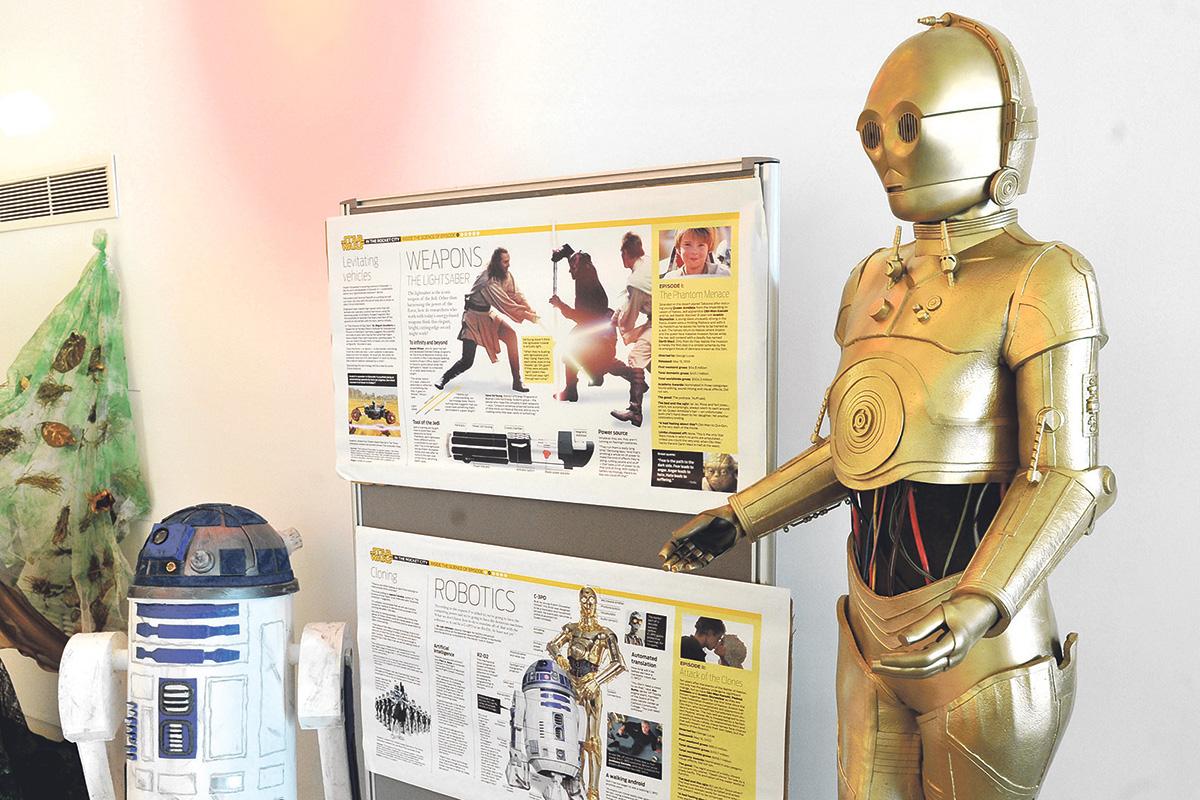