Malta and Gozo today celebrate the feast of Santa Marija, the Assumption of Our Lady.

The popular festa also marks the peak of the summer season of religious village celebrations.

The parishes of Għaxaq, Gudja, Mosta, Mqabba, Qrendi, and Attard will hold a variety of activities, including morning marches. In Gozo, the feast is celebrated in Victoria.

Archbishop Charles Scicluna will celebrate a Pontifical Mass in Mosta at 9.15am.

Apart from being the feast of the Assumption of Our Lady, the day also marks an important day in Malta’s history.

Today is the 77th anniversary of Operation Pedestal, the convoy of Allied ships that arrived in Malta’s Grand Harbour on August 15, 1942, with sorely needed food and supplies. At the time, the bomb-battered island was on the brink of starvation and close to surrendering to the Axis powers.

Only five of the merchant ships survived the Axis onslaught.

One was the tanker Ohio, which limped into Grand Harbour on August 15, 1942, sending the population into rapture. 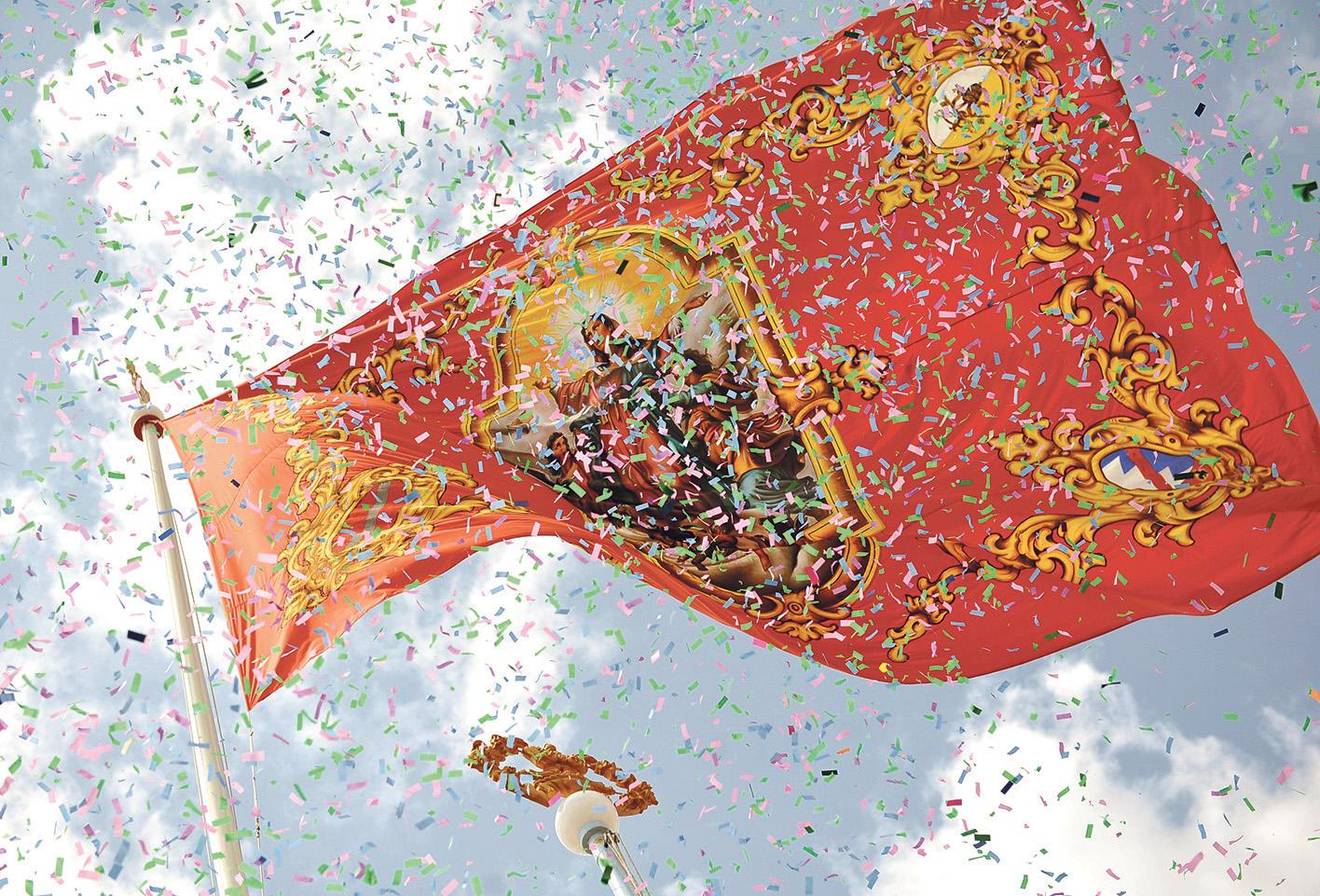 Hundreds of motorcyclists are expected to roam the island this morning, riding their bikes from Mġarr to Dingli for an annual charity ride in celebration of the feast of Santa Marija.

The charity ride is organised by the parish churches of the two villages, with all donations collected during the event going to ALS Malta and Dar Bjorn.

The pilgrimage sets off from next to Mġarr parish church today at 9.30am, arriving in Dingli at 11am.