Malta could register a record deficit as a result of the economic impact caused by the coronavirus outbreak, Finance Minister Edward Scicluna warned.

Speaking in parliament at the end of a debate authorising the government to get a €2 billion loan in the wake of COVID-19, Scicluna said the government was forecasting a drop in revenue and higher expenditure with respect to the projections of the 2020 Budget.

“This will result in a deficit, possibly at record level,” Scicluna said.

Although the situation was volatile as nobody could forecast when the crisis will be over, the government is expecting a drop of €300 million in revenue, and an additional expenditure of €700 million, which accounted to around seven percent of GDP, he said.

PN leader Adrian Delia told parliament that despite the standard parliamentary practice was for the Opposition to vote against money bills such as this one, considering the extraordinary circumstance, the Opposition was voting in favour.

In his winding up address the finance minister described the government’s aid package as a “work-in-progress” while insisting that all those affected would be receiving some level of support.

He accused the Opposition of taking a populist approach by riding on the sentiment of sectors which were yet to become eligible for aid.

“This will not be the great depression but Europe is heading towards recession,” he warned.

The package’s objective was not to compensate for losses in profits but to safeguard jobs and guarantee a minimum level of income for affected workers.

However, he made it clear that there was no way to recoup losses registered in tourism, igaming and the film industry.

The €2 billion loan cap will serve government to issue government bonds to finance the higher expenditure, loss of revenue and tax deferrals. As for the 100 million euro savings bond, Scicluna said this would be raised through a bond at advantageous rates for people aged over 61 years.

The government was seeking ways on how those interested would be able to subscribe without having to go to banks or stock brokers, in order to minimise the risk of contagion. 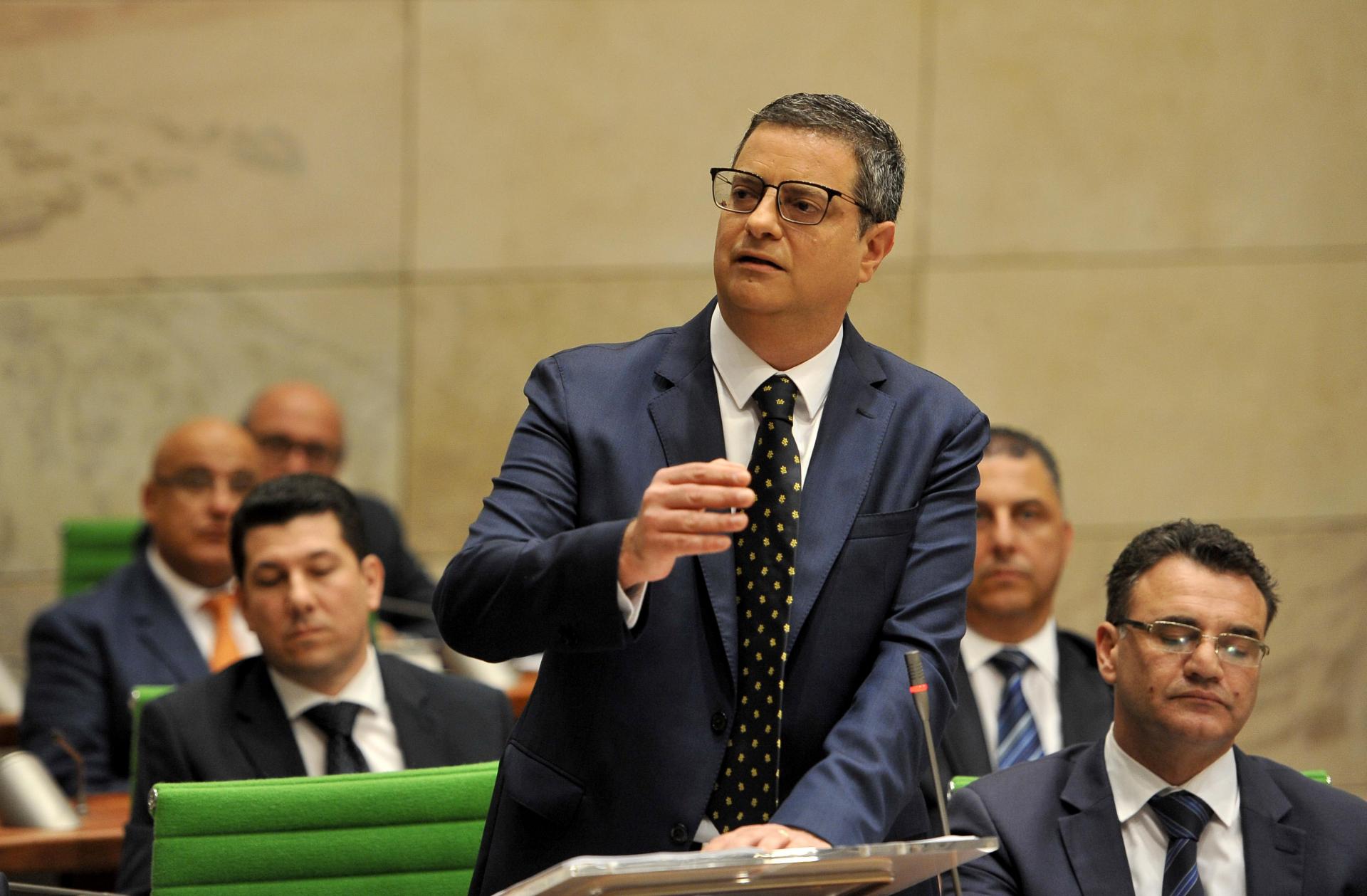 Government getting a loan while throwing money down the drain

Opposition leader Adrian Delia said the government was seeking authorisation for a loan while throwing money down the drain on the hospitals' concession.

He challenged to government to take back the three state hospitals given to Steward Health Care which he said had already cost taxpayers €250 million.

“If you have the courage to take the hospitals back, the Opposition will be on your side,” he said.

“Had this money not been thrown down the drain we would have had 800 beds available,” Delia added.

The Opposition leader described as “immoral and illegal” an agreement allegedly signed last year whereby the government agreed to pay €100 million to Steward in case the contract was rescinded for failing to meet the set contractual obligations.

Delia also took issue with people employed on a position-of-trust basis. He claimed these were costing taxpayers €60 million a year, including former OPM spokesman Kurt Farrugia who was getting €500 per day.

Earlier Mario de Marco said the government was detached from reality when it comes to those bearing the brunt of this outbreak.

There was a slowdown even in the health sector, as people were reluctant to seek particular services from professionals such as podologists, dentists and beauticians. The media, which has seen a drop in advertising and the legal profession following the closure of courts had also been hit hard, he said.

NGOs must be supported

During the debate, Opposition MPs reiterated the PN’s call to widen the aid package to all sectors of the economy “not just 60,000 workers”.

Robert Cutajar called for support to NGOs, especially those offering services related to mental health such as the Richmond Foundation, which offers shelter to more than 70 people in its seven residences.

He also referred to Dar il-Kaptan, Suriet il-Bniedem and Dar Arka in Gozo, residences which are facing an increase in overtime costs because of quarantined staff and a decrease in donations.

Various MPs warned that the first batch of layoffs would take place on Wednesday because businesses were only able to verify if they were eligible for aid on Monday.

Ivan Bartolo said that while established businesses had a 'war chest', start-ups had none. “The deeper the dive now, the longer the rise back,” he said.

He also criticised the authorities for their insesitivity, saying he knew of a case whereby a letter had been sent to somebody who had died 26 years ago.