Getting off the money-laundering grey list might take longer than Maltese authorities hope as it will be difficult to prove effective enforcement in certain “tricky” areas, a leading international expert has warned.

Giuseppe Lombardo, who has evaluated several countries as a senior assessor for MoneyVal, told a conference of local financial services practitioners and regulators last week that Malta has a difficult road ahead.

While the government has been signalling that Malta hopes to be off the grey list at the earliest possible opportunity, Lombardo said the country should not to get carried away with the notion that a return to the white list was imminent.  Malta, he said, would first have to prove it was properly policing two areas that were difficult to show effectiveness in: tax evasion and the ultimate owners of financial structures.

“These are difficult areas to prove you are being effective in and it will take time to convince and prove that there has been enough change here,” he said.

He was one of four leading experts who weighed in on the island’s greylisting and what it could mean for the country during the first session of a two-day conference organised by consultancy ARQ and the Malta Bankers Association this week.

The island has since signed an agreement with the FATF to bolster its fight against financial crime and it must prove it is taking that commitment seriously before it can be taken off the list.

‘How we got here and where we are going’ – Alfred Camilleri 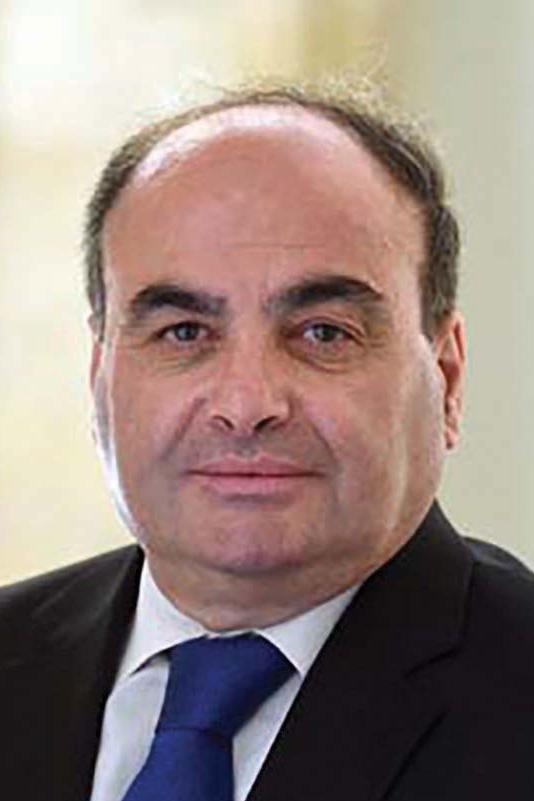 Alfred Camilleri who heads the National Coordination Centre that is leading the country’s efforts to get off the grey list, said Malta had failed the FATF test because it had, over the course of quite a few years, become misaligned with international standards and expectations.

“You don’t wake up one morning and suddenly become not up to standard. The reality is that our standards diverged from international expectations over a certain period of time,” he said.

Camilleri said Malta’s financial crime regime had failed an initial review by the Council of Europe’s MoneyVal in 2018. It then managed to turn that around, by introducing a number of technical, on-paper, reforms.

However, the country was still in the process of turning these reforms into effective enforcement action when it started being reviewed by the FATF.

“We didn’t make it. And we failed the FATF. It wasn’t a huge failure but it was a failure nonetheless.”

Going forward, Camilleri said the government needs to ensure that all technical standards are put in place and operationalised.

“We are compiling a very detailed action plan to address the three areas we failed on. And we will be submitting a voluntary report, quite soon, to the FATF, to take the discussion forward from there,” Camilleri said.

‘Island was held to a higher standard’ – Yehuda Shaffer 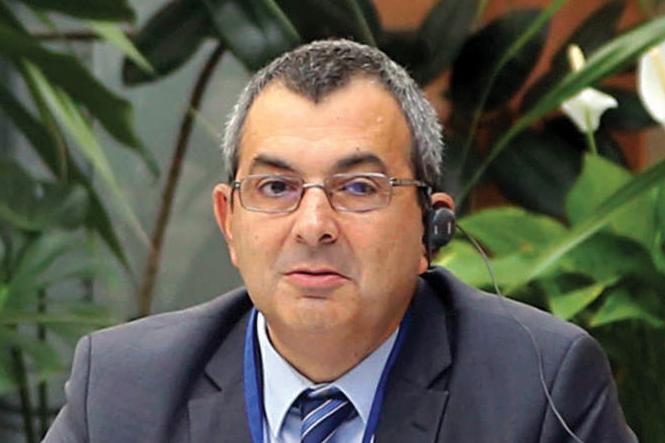 Yehuda Shaffer, a former head of Isreal’s Financial Intelligence Agency and a deputy attorney general, is a consultant engaged by the government to get Malta back off the grey list.

He said many countries have the right laws on paper, but their effectiveness – the prosecution of criminals and confiscation of their ill-gotten assets – can be limp.

Malta, he said, was no different in this regard.

“Malta may have been critically assessed. I don’t remember a jurisdiction entering the greylisting with such a good technical compliance performance,” he said.

Shaffer said that to get back onto the white list, Malta was going to need the private sector’s cooperation.

He said there was not enough detection of false declaration of ultimate beneficial ownership with the private sector relying too heavily on the public registry, rather than carrying out their own in-house investigations.

On the issue of tax evasion, Malta has work to do by the authorities – more high-level prosecutions – but the quality of reports of suspicious activity filed by the private sector needs to be improved too.

Politics and the FATF

Asked if politics plays into the FATF evaluation, Lombardo did not beat around the bush.

“Yes, it is a technical process. But, in my experience, it can easily become a political process,” he said.

Lombardo, who has previously worked with the International Monetary Fund, said the FATF is subject to an element of lobbying – it is normal, he said, and “everybody does it”.

“I always find, however, that exercising political pressure over the experts’ heads to try and get a favourable assessment backfires.”

I was not surprised with the outcome

Suggesting Malta had gone down the political route of lobbying, Lombardi said it would have been better had the island instead made technical lobbying arguments with the individual assessors involved.

He also said leaks in the press that suggested the US, UK, and Germany had not backed Malta, did not help the situation.

“I would have avoided all this finger-pointing. This only exacerbates the situation and does not provide a good environment for a technical process,” he said.

He also urged Malta to put partisan politics aside as this would only delay the process. Blaming the current government from something that had been allowed to get out of control over the course a few administrations would not help the situation.

“On the contrary, countries that work together get off the grey list sooner,” he said.

That said, Lombardo did say that, in hindsight, Malta ought to have acted sooner, when it first started being named in major international scandals.

“There have been some well-known controversial cases involving Malta and so this was coming. I was not surprised with the outcome. If I was Malta I would have acted sooner to identify the areas that needed work and addressed them before it got to this stage,” he said.

‘You need to work together’ – Juliusdottir, former Icelandic finance minister 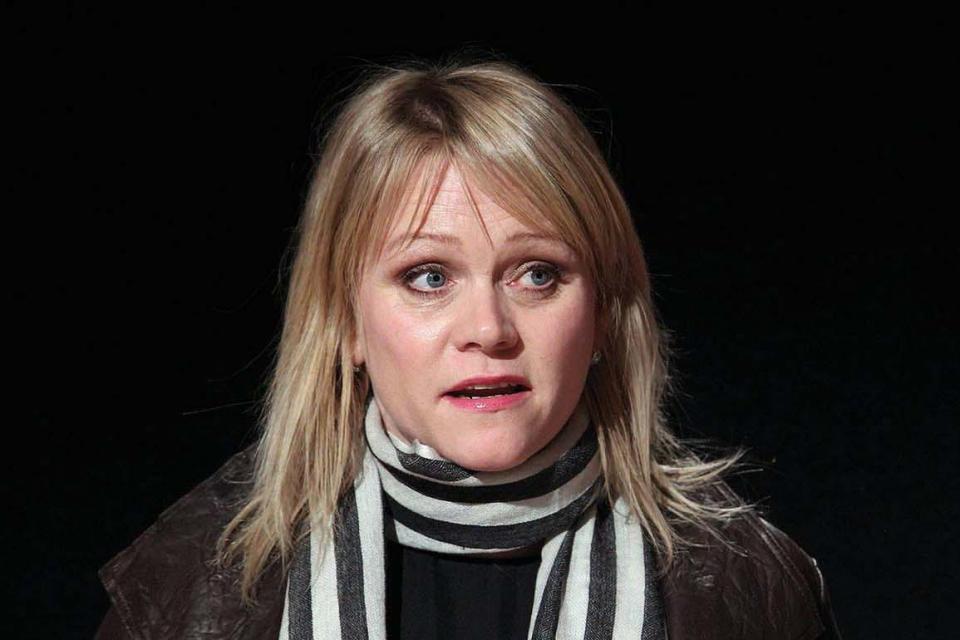 In 2019 Iceland, still shaken from the 2016 Panama Papers leak and political crisis that caused, was put on the FATF grey list.

“We were in a similar situation to Malta. We also failed on enforcement. And these are the lessons we learned to get off the list; first, it’s about stopping the blame game and focusing on the issues that need to be addressed,” she said.

Iceland spent one year on the grey list having been placed back in the white list last October.

Since being taken off the grey list, Juliusdottir said the country’s officials had started a post-mortem, reviewing what had gone wrong for them to get on the grey list in the first place.

“One of the challenges we faced when trying to turn things around was breaking the silos within which we operated and to facilitate horizontal reforms between ministries and entities. Money laundering and financial crime aren’t only an issue for financial services, but for tourism, real estate, and so on. It is across the board,” she said.

Juliusdottir said the impact of greylisting was less severe that first forecast, but this was because the Icelandic government had been proactive.

“We prepared for the worst-case scenario beforehand. We tried to send one message from the public and private sector and this helped a lot.”

“I don’t want to imagine how this could have affected Iceland if we were there longer than we were. I think a long-term greylisting would have been negative,” she said.

Correction August 8, 2021: A previous version of this article incorrectly stated that Giuseppe Lombardo still works for the International Monetary Fund.