The Customs Department said the drugs were found in packets hidden in a refrigerated container.

Following a scan using a recently-commissioned new Nuctech scanner, 35 packets containing a white substance were found behind a panel above the refrigerant compressor.

The substance was tested and preliminary results indicated cocaine. The approximate street value is €4.5 million.

The case was handed over to the police Drug Squad for further investigation. Magistrate Joe Mifsud is holding an inquiry. 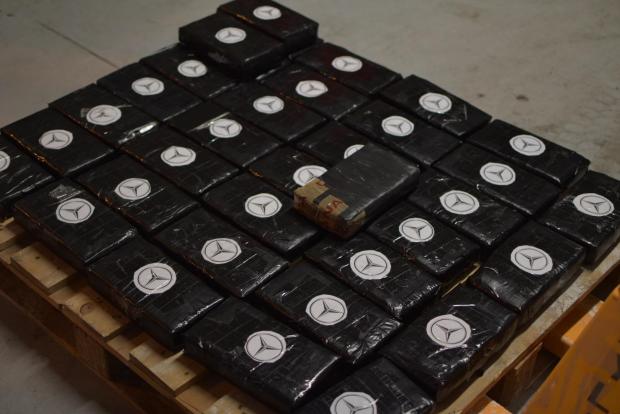 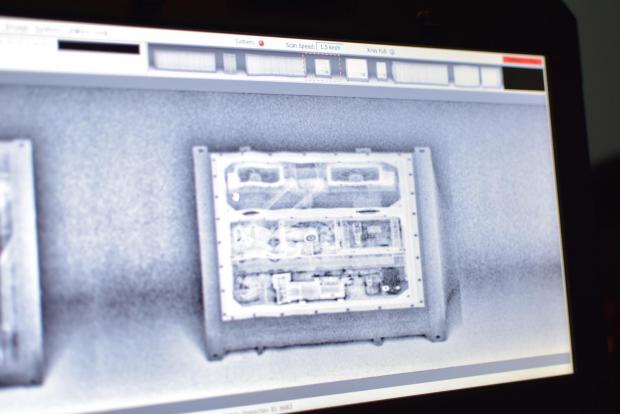